Berry Bomb (Pink Rabbit Collective) Today, we're going to revisit one of the Gentleman's old I71 delivery flames, Pink Rabbit Collective. I love Pink Rabbit not just because the success of this women-owned, POC-owned brand (that grows their own flowers in DC, btw) represents exactly the level-field opportunity that cannabis legalization in the District has provided, but because they're never satisfied, and always strive to improve both their gifts and knowledge of the plant. They conduct their own in-house taste-testing prior to any buds going out so they have a baseline of effects to describe to the consumer, and they solicit your feedback, too, so that they can add your results to the data-set. Ew, I just said data-set. I didn't mean to make weed sound so boring, guys. CLOWN SPIDERS! CLOWN SPIDERS IN MY EYEEEEEEES!!!  That's better. Here's a sexier tidbit for ya. If a Pink Rabbit Collective member has found a strain that's particularly helpful for their conditions, PRC has a program to grow that plant specifically for you. Obviously, that kind of thing takes a lot of coordination, but it's super freaking cool that they offer it. And as to improving their gifts, Pink Rabbit Collective just released their long-cure Berry Bomb flowers. Curing is the process of removing moisture from cannabis once its been harvested and it is critical in retaining all the wonderful cannabinoids and terpenes you spent months growing. Most commercial weed that you'll find, including dispensary weed, is cured between 2-4 weeks, which is rushed by connoisseur standards, but generally provides acceptable results. Pink Rabbit Collective told me about the three month cure they were implementing for some of their favorite flowers, uh, yeah, about three months ago, and I've been anxiously awaiting my sample ever since. [caption id="attachment_8887" align="aligncenter" width="4032"] 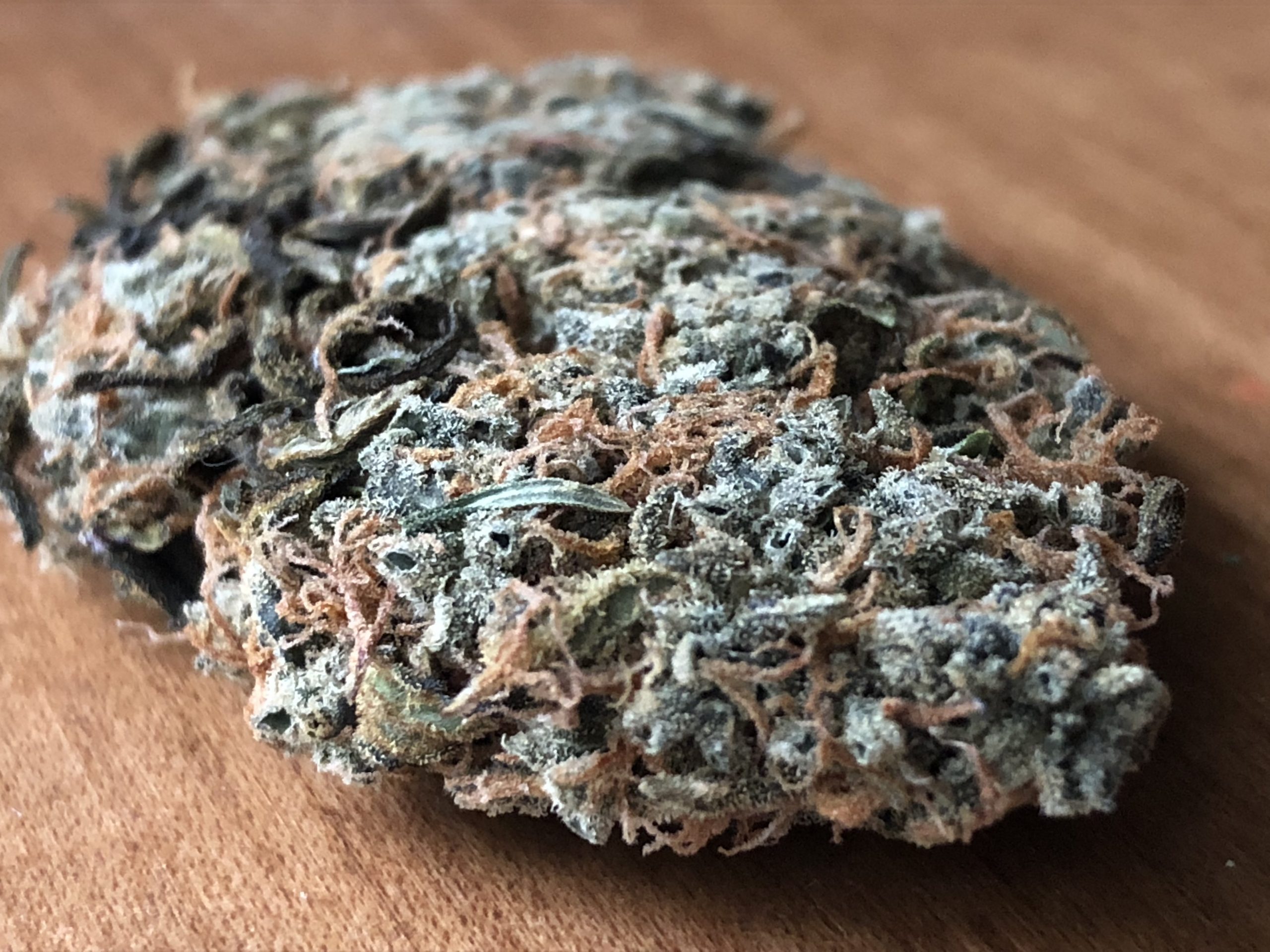 Berry Bomb[/caption] Gotta say, this Berry Bomb is fantastic. Aesthetically, it's absolutely covered with dark orange hairs that contrast beautifully with the green nugget. It isn't very dense but far from larfy (loose buds). There's plenty of visible trichomes, though I'd have expected even more on a long cure. Pink Rabbit's flowers have an exquisite, sweet nose of fresh berries and, since they're grown right here, are as fresh as you can possibly get without growing it yourself, which is a pain in the arse. I've had Berry Bomb a few times from the DC medical dispensaries, grown by Alternative Solutions. I actually found a single seed in it one time, but I didn't grow it, cuz see above, but the point is I had an idea of what to expect from this indica. I remember a fuzzy head buzz and a congenial mood, but it didn't make it into the regular marijuana medicine cabinet. After the first joint of PRC's Berry Bomb, I had to deal with my first-ever site crash. If you tried to access the site from, like, 3:30-7pm on Wednesday, all you saw was WordPress script. Berry Bomb kept me focused during the crisis, and calm-ish, considering, but I can definitely report it wasn't a hindrance. [caption id="attachment_6752" align="aligncenter" width="960"] 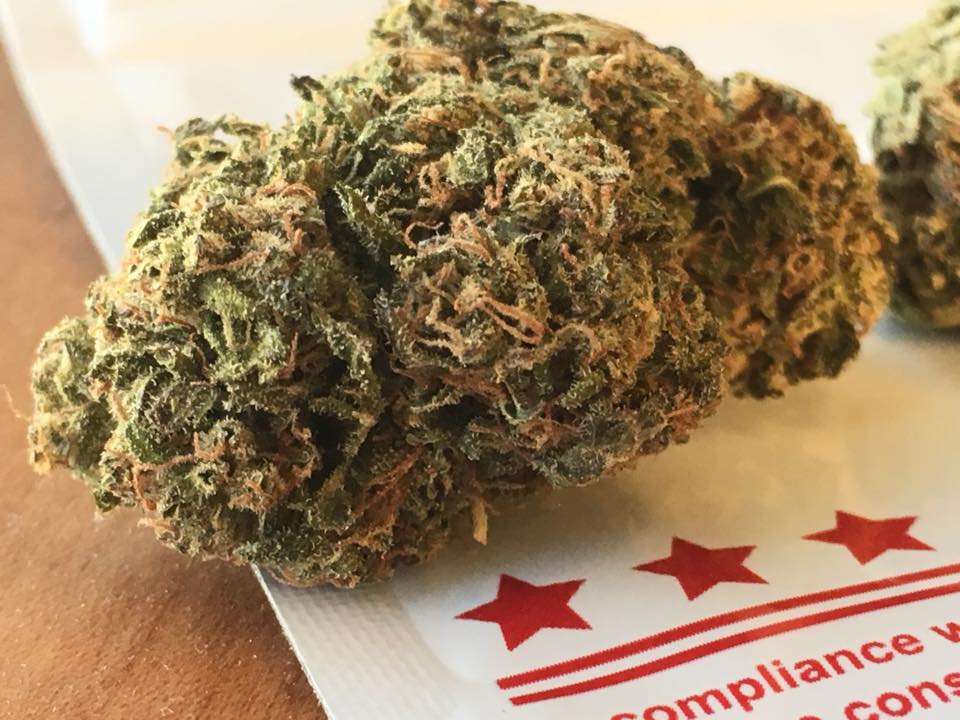 Some of PRC's recent San Fernando Valley OG[/caption] The second joint on the following night, when all was chill, was super-laughy. I was in absolute stitches watching Nathan For You, which just dropped on Hulu. It's cringe comedy, which I don't usually like, but it's reality-cringe, so watching real people's reactions to this insane business consultant's deadpan delivery is the real draw, like the restauranteur's when he asks to be included in her will and then returns to find out if she did. ZOMG. Surprisingly, he hits some actually genuine- and ridiculous- seams in this first season. In one episode, he sets up the world's most impossible rebate and finds some people that will give up their entire day to claim less than $20, but what we find is that the folks that stayed didn't do so out of frugality, or spite, but because they were in emotional distress and, consciously or not, recognized the opportunity to connect with other people. It was a touching, very human moment. Five minutes later, Nathan gets the guy who runs the gas station to riff on the benefits of drinking the urine of children under five, and Nathan looks simply agog as the comedic equivalent of discovering plutonium by accident starts glowing green. Pink Rabbit Collective's long-cured Berry Bomb is exactly what I'm looking for in indica- something to lift my mood and laugh my butt off before bed. If you wanna try it yourself, you gotta become a member of the Collective- you can register on their website here and Follow them on Instagram for more pretty pictures.