What better way to ring in the new year than take y'all behind the scenes at DC Xtracts, the first CO2 extraction lab operating under Initiative 71, and smoke a bunch of their sexy oil? Ok, I can think of a few ways, but nothing I can publish, winky-face. So let's go with this! FYI, if you want to get try DC Xtracts for yourself, hit up GT delivery favorite DC TeaPad. Oh, and I'm including a sample cartridge in my next giveaway, you gotta Subscribe for this one! Ok, all signed up? Great! Our first stop is to the test grow. DC Xtracts grows their own buds to experiment with different settings and methods as they continually work to improve. So here's some Lemon Kush Headband they were growing when the Gentleman stopped by... [caption id="attachment_3473" align="aligncenter" width="960"] 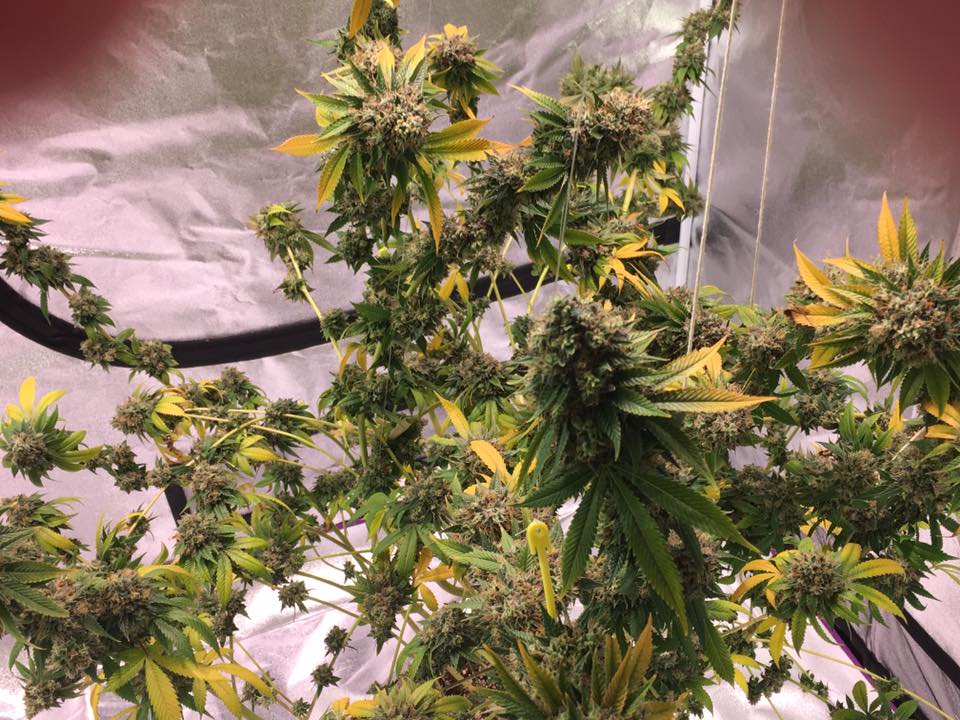 bred by Humboldt Seed Organization[/caption] Sweet, right? So after harvesting, DC Xtracts separates the trim and bakes it in the special oven for decarbing. Decarbing your buds activates the THC for use in making edibles and some types of extraction. After the oven, it goes in the extractor, an impressive collection of tubes and wires and gauges that pumps super-critical CO2 from these giant tanks, and I am grossly oversimplifying here, through the trim and turns it into cornbread. You add ethanol to the cornbread and toss it in the freezer to separate the liquid from the lipids- fat- that needs to be removed for a pleasant dabbing experience. Oh, wow, is that where 'liposuction' comes from? I'm not going to look it up, let's just assume I'm right. I usually am and I'm on a schedule. Tick tock! 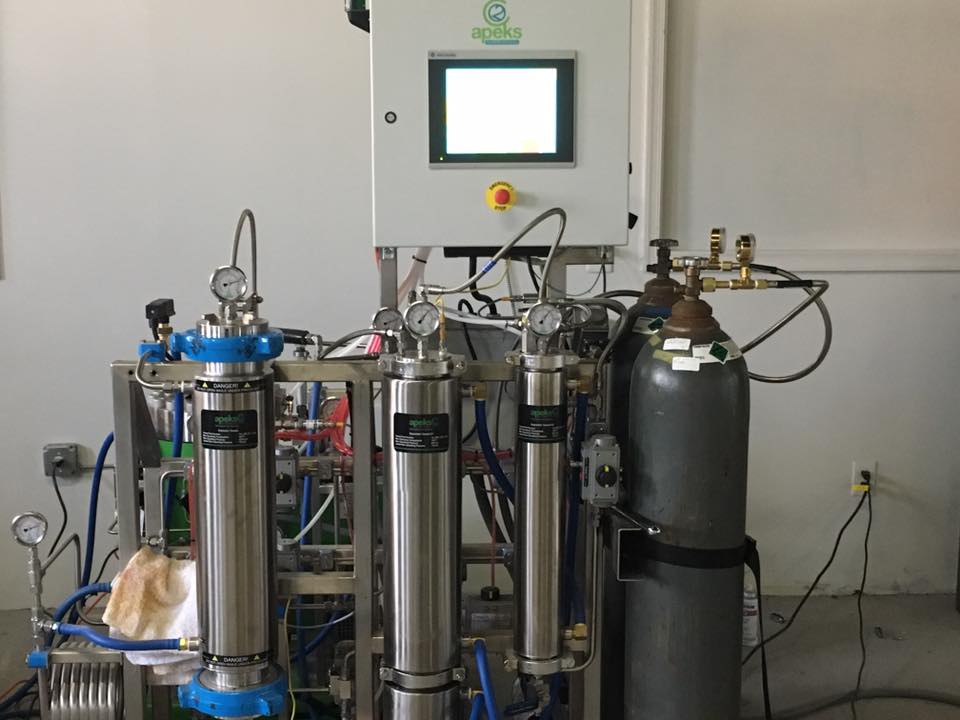 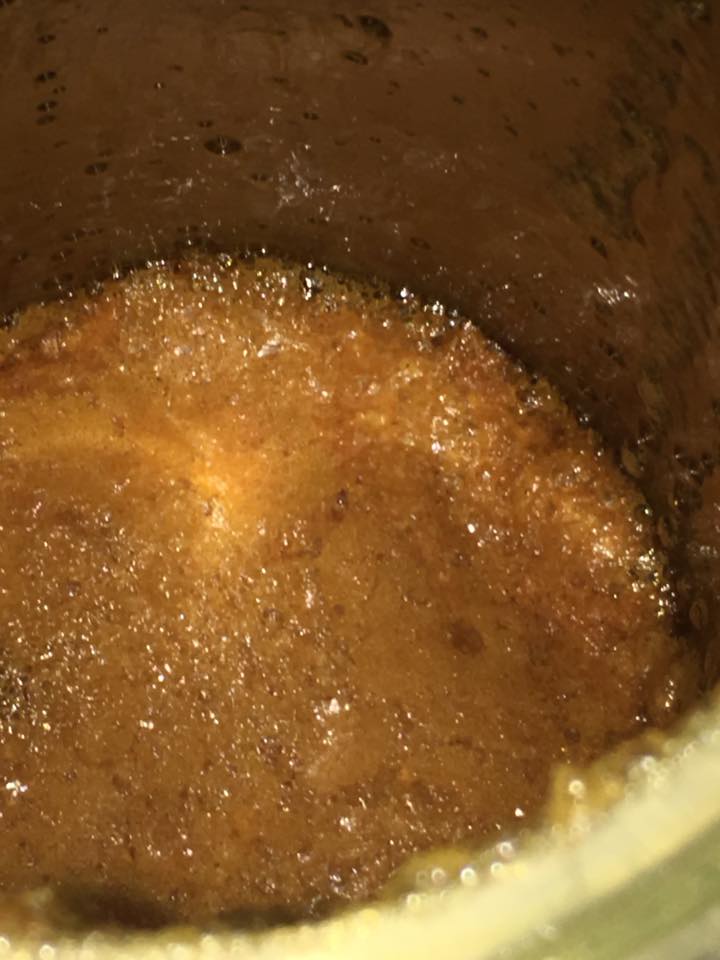 C02 Extract output[/caption] The lipids are a useful byproduct on their own that can be used in edibles or topicals, but you don't want to smoke 'em (you can if you're feeling particularly ratchet, I suppose). So you freeze it and strain that stuff out of the liquid. This step is repeated at least three times before the oil is ready to go into what I affectionately know as 'the giant-spinning-light-bulb-thingy.' The GSLBT further refines the oil into the final, dabbable ambrosia of which your Gentleman remains enthralled. 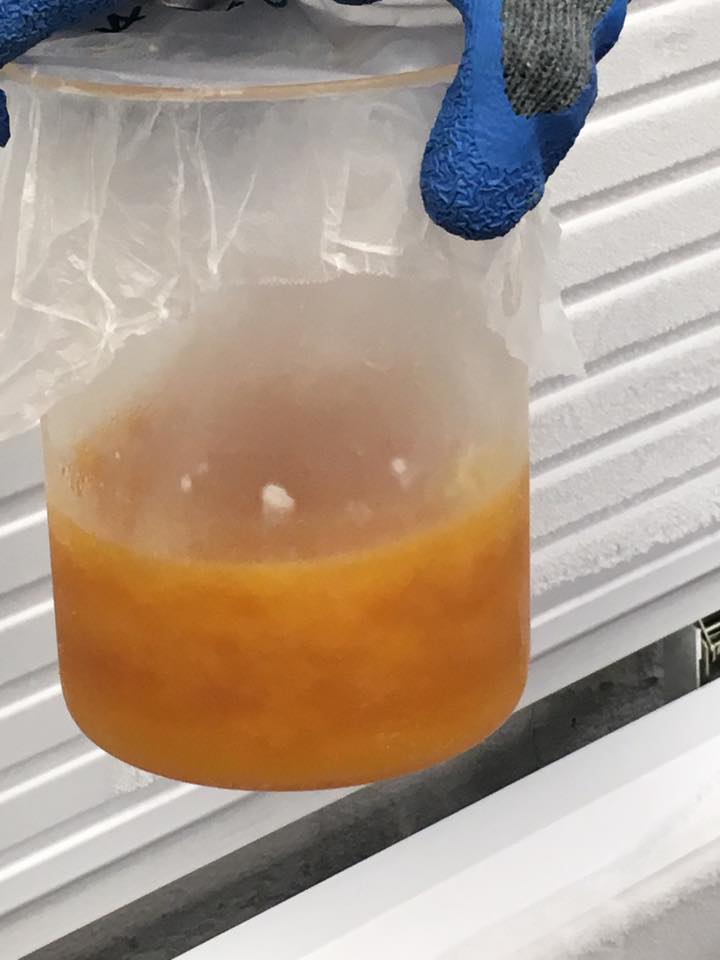 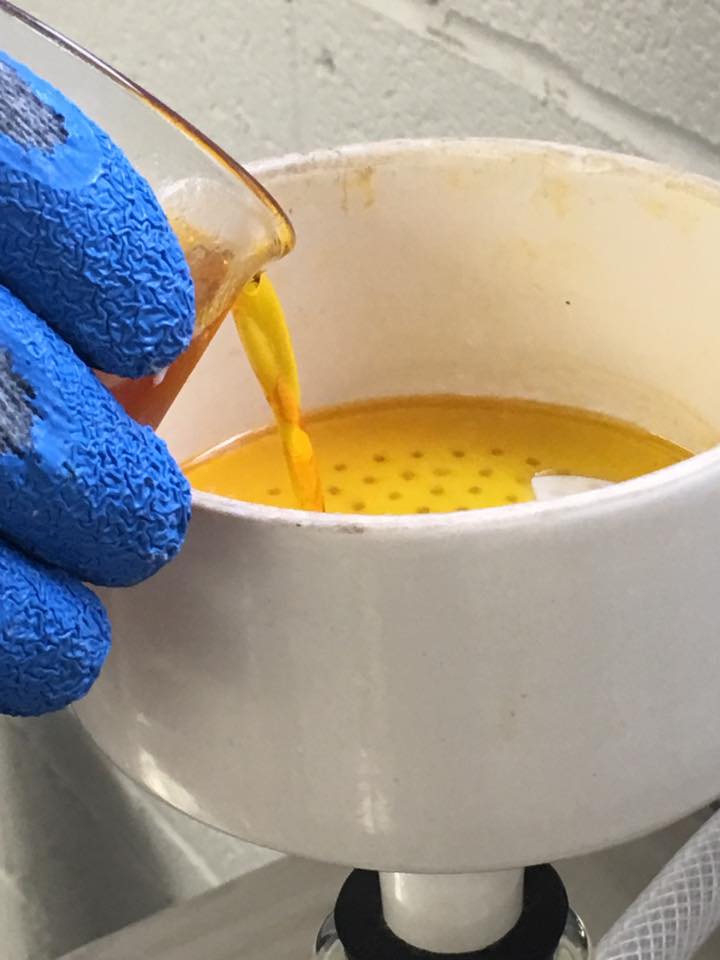 That's it! Now we can smoke. DC Xtracts gave me some of their MK Ultra flowers to try out versus the oil so I could compare the experience. MK Ultra, of course, is the famous CIA mind control program that Patrick Stewart used on Mel Gibson before the former turned into Professor X and the latter into a foaming-at-the-mouth Anti-Semite. You know, with the eyeball-stretching chair they stole from Clockwork Orange? Anyway. DC Xtracts grows some great bud and their MK Ultra was a clean-tasting, flavorful smoke. This is one of those indicas that I find actually wakes me up as all my extraneous, anxious thoughts are totally walled off. 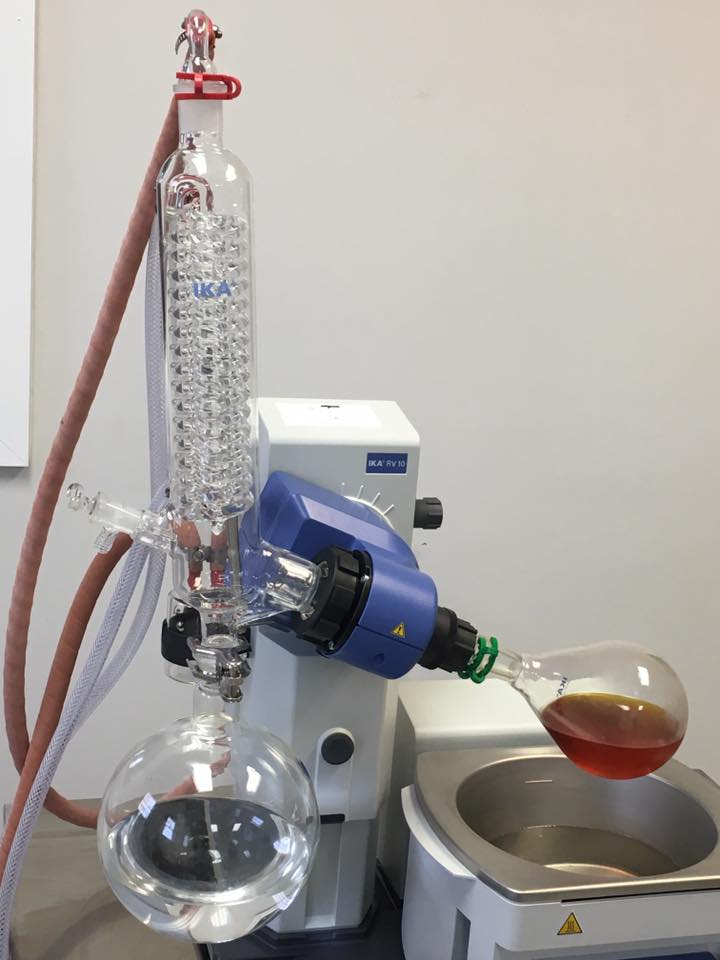 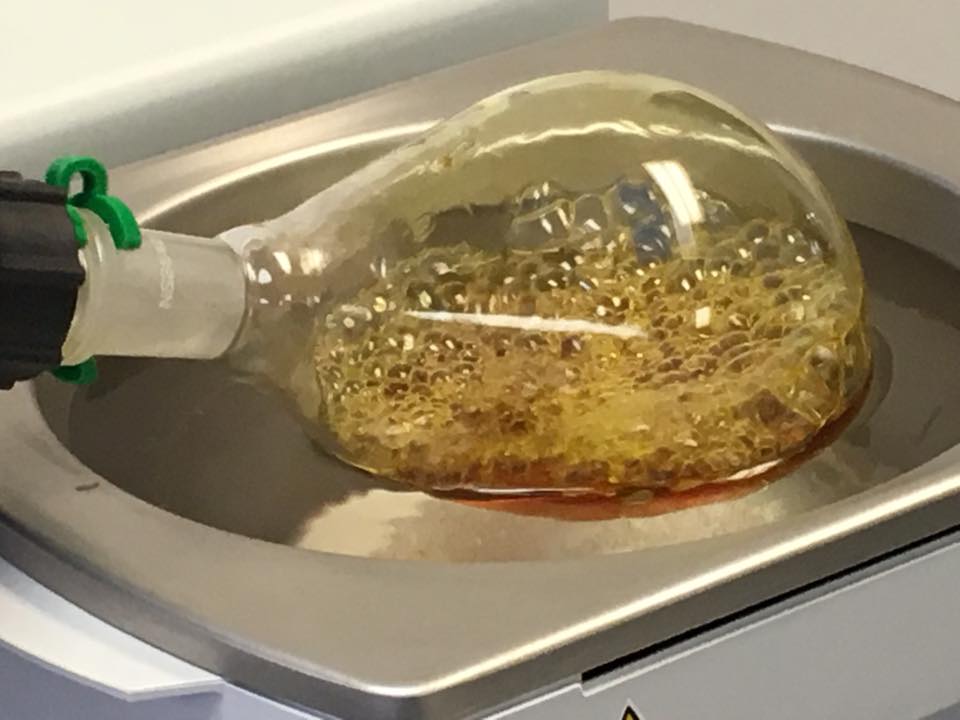 While the flowers weren't physically energizing, they did put me in a great mood as I sat spellbound on the couch. The MTV show Catfish, where they confront people who have been lying about themselves in online relationships, just dropped on Hulu and it is absolutely captivating. Look, I don't usually do reality TV, but in the past couple days, I've seen forty year old bald loner dudes, lesbians, transitioning transexuals, and a three-person team all outed publicly as screwing with people's emotions and identities on the internet. It's equal opportunity fuckery. Like, get a blog already. Right? Or a dog. A blog and a dog. And a guitar. Wawaawawaaaah. I'm smacked. Anyway, the oil is obviously a more intense high- the mental quiet and stimulation translates to hyper-focus, exactly the kind of medicine that keeps your Gentleman productive during the day when I'd rather be watching Catfish. 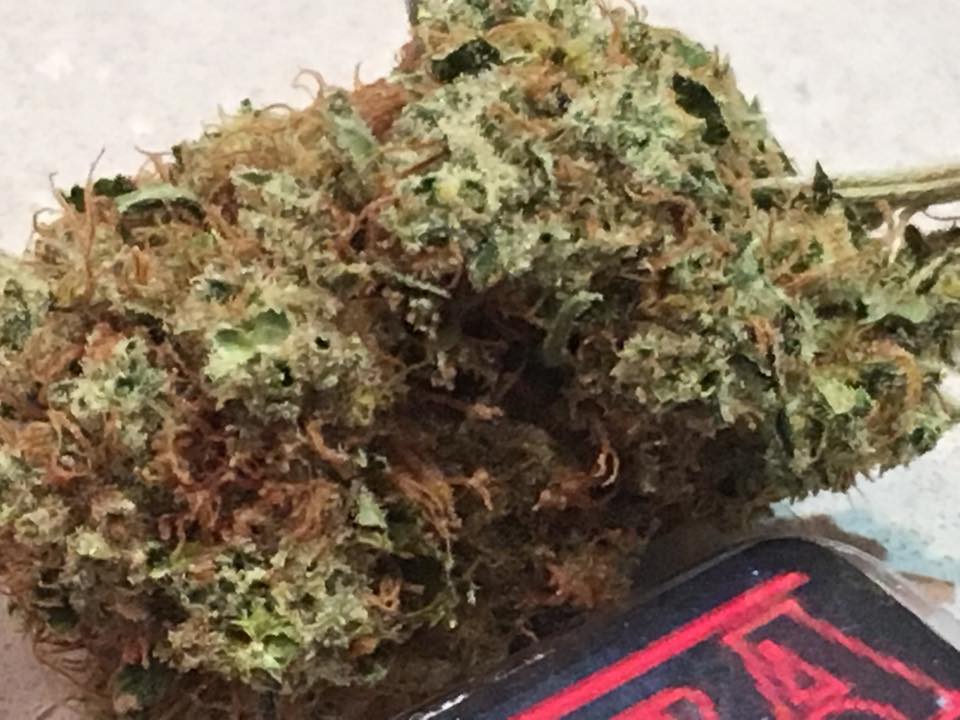 You may remember that DC Xtracts also outputs fine their pure oil (or you can add terps if you want) into vape cartridges which are incredibly potent. I was supposed to review the MK Ultra cart, too, but I'm tired of teasing, baby, I'm ready to put out! That's why this super-limited cartridge from DC Xtracts own grow is included in my next giveaway. All you gotta do is Subscribe to my newsletter to win. I'll put the official post up about it in the next couple days. What, I got stuff to do! Ooh, I can't wait for you to try it. You're gonna have to tell me what you think. If you can't wait, remember you can sample DC Xtracts fine handiwork from DC TeaPad! And if you're one of our local growers, I highly recommend you hit up DC Xtracts directly for all your professional extraction needs. 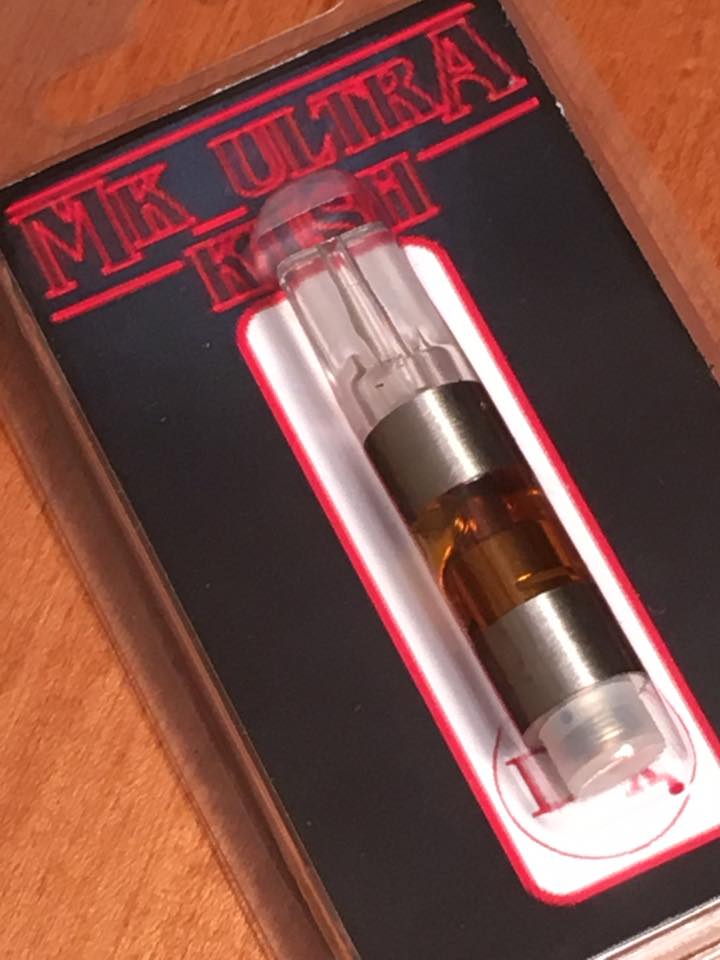