The Gentleman has made his second round of the Denver cannabis scene, visited many dispensaries (ten), got a lil sumpin sumpin at each, and has strong opinions to share with you on the internet, my many happy-feeted penguins! Huzzah! I intended for this to be a guide to finding good bud in the most touristy areas. But here's the thing. Well, two things. First, I went around haphazardly, more like some mad, weed-obsessed superball than the disciplined, studious route I had originally intended. And, clearly, ten dispensaries is a rather small subset of the total available in Denver and its surrounding burbs. But there were some regrettably common things I found at most stops, and I'm gonna rant about them here so as to not bore you with these details in each and every Rocky Mountain review. Do I sound like an unbearable, arrogant prick? Good, then this thing's on. Hi, I'm the Gentleman. I'll be the one grading you. Feel free to call me names, threaten me with death, Et Cetera. This mad prince declares something rotten in the state of Denver, my friends, and it's the flowers. And most of the budtenders, if any, didn't even know it. I had one guy remarking to his colleague that he couldn't tell whether a batch was more lemony or piney. "Oooh, two of my favorite terps," says I, "give it here." I took a whiff and handed it back, my brow raised. "That's ammonia, amigo." And I smelled WAY more than I bought. Listen, near the end, I was getting desperate to find some bud with a good scent profile to tell y'all about. No, that's not true. I was desperate in the middle. In the last couple, I smelled a few jars and was like, ah, there's that same old must again, got it, nevermind. I tried real hard but ended up quite disappointed. I settled for a few that smelled okay. [caption id="attachment_1866" align="aligncenter" width="720"] 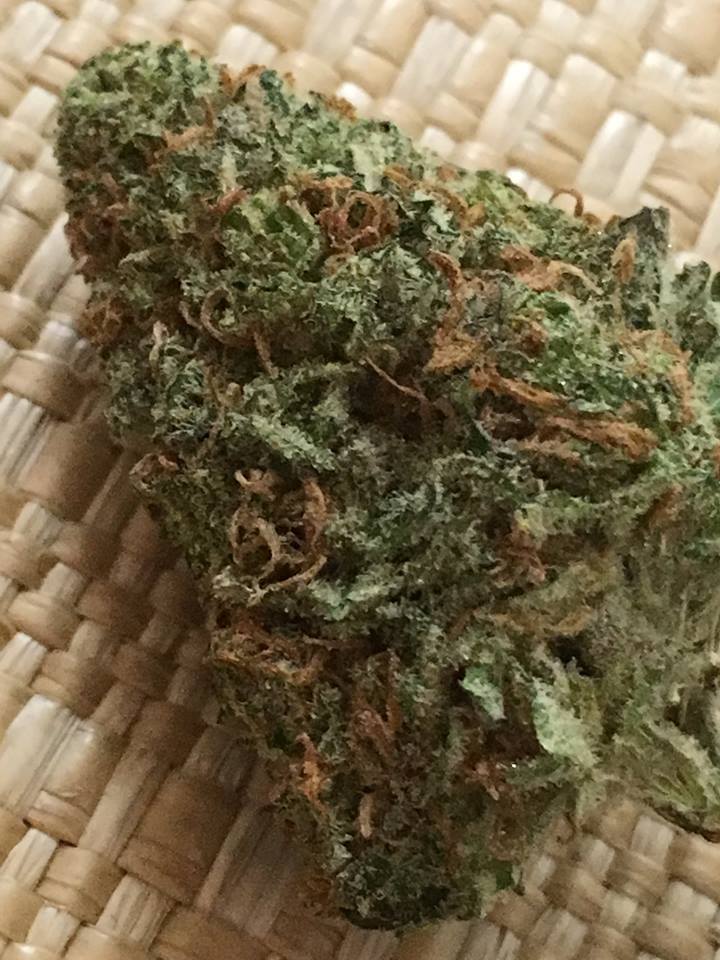 Black Jack[/caption] What really stood out to me was that the bud all smelled the same kind of nasty, at different dispensaries, across strains. The must was the most predominant, distantly followed by ammonia. Considering the similarity of the solid bud structure and heavy trichome coverage on most that I looked at, I have a sneaking suspicion the weed in the city of Denver is coming from a very limited number of sources. It's the only reasonable explanation I can come up with. Aghast! Many of the dispensaries had some trim-run concentrate for this house flower. I mean, it was super cheap- $20/g at some points- but forgive me if Ipass on what you squeezed outta that stank, boss! About that training. Ok, most budtenders were friendly, but I can't be the only person with a working nose with all that clean air up there. I also expect a high knowledge level from a multi-million dollar industry that's been cranking dollars out of the recreational market since 2014. I  Most folks looked at me goggly-eyed when I suggested specific terpene profiles I was looking for in either flower or concentrate, something I didn't attempt until I had sniffed a couple of jars. Managers had to be consulted. Frankly, the experience of visiting each was rather bland and repetitive, like visiting a dozen McDonald's in the same day. The Colorado MED badge requirements must be pretty limited in terms of product training, as most folks asked whether I was looking for a sativa, indica, or hybrid (not the best indicator of experience), after which the pool got too deep and scary. Too many prepack shops for my taste, I'm usually disappointed with prepackaged buds. And for the ones that don't prepack- how come no Boveda packs to keep the buds fresh? All the flowers I got were dry. The selection wasn't as good as I had expected at the dispensaries throughout downtown Denver. Most had 6-8 strains of flower on hand that comprised all of their tiered pricing. Then there would be some house concentrate along with the craft goo on the shelves in the fancy containers, generally just a few strains of each. The edible selection seemed fairly predictable from store to store. I've been to a dispensary in Vancouver, WA that required you to thumb through a menu as deep as karaoke songbook, so this aspect of Marijuana Mountain was a bit of a letdown, too. [caption id="attachment_1865" align="aligncenter" width="720"] 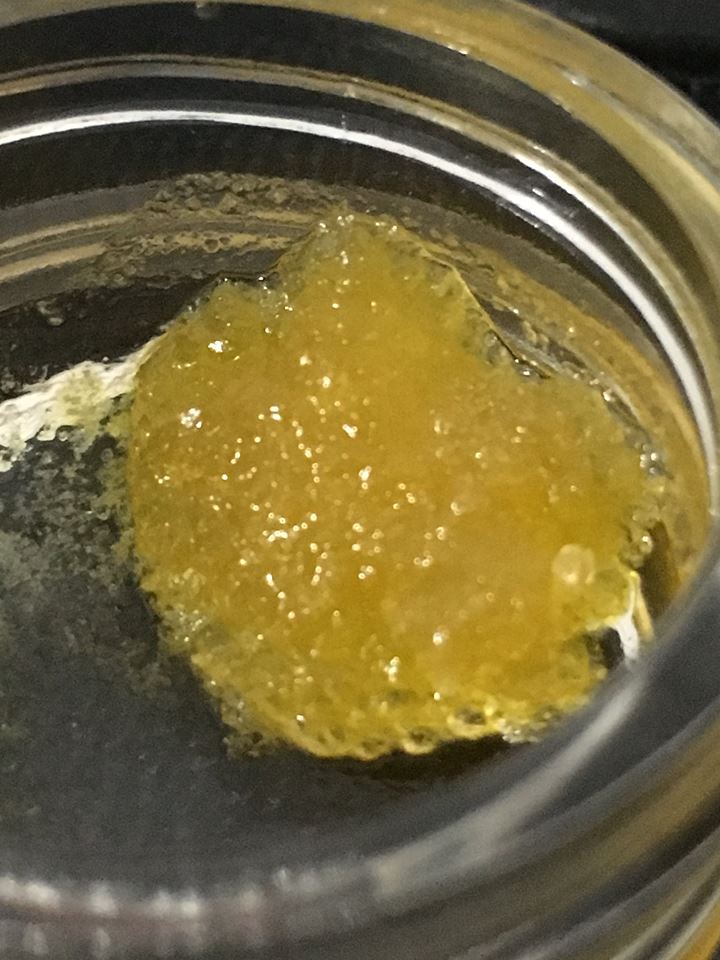 Purple Rockstar Terp Jelly[/caption] The prices weren't as good as I expected, either. Yes, you can get an ounce of flower for $175, but it smelled the same as the more expensive ounces so we can throw flowers out of the equation til I find some good sources. Trim run concentrate was more readily available and for good bargains, but if you want the fancy nug-runs, delectable terp jellies, glass droppers full of distillate, or so on, you're making out just a bit better than you would in DC. Of course, it still doesn't cost the $50/half-gram the DC medical dispensaries are charging for theirs ("each" in that link means "half-gram"). And we'll get into those exact costs for your consideration! For I certainly did find some excellent concentrate, too, and we're gonna talk about it all. A veritable Prometheus, I will share my knowledge of fire with you, the huddled, cave-dwelling ape-mutations, until the elder gods discover my theft and condemn me to an eternity of torment, chained to some cliff where each day their mighty osprey returns to devour my regenerated liver. So be it! But not tonight, dear, I have a headache.