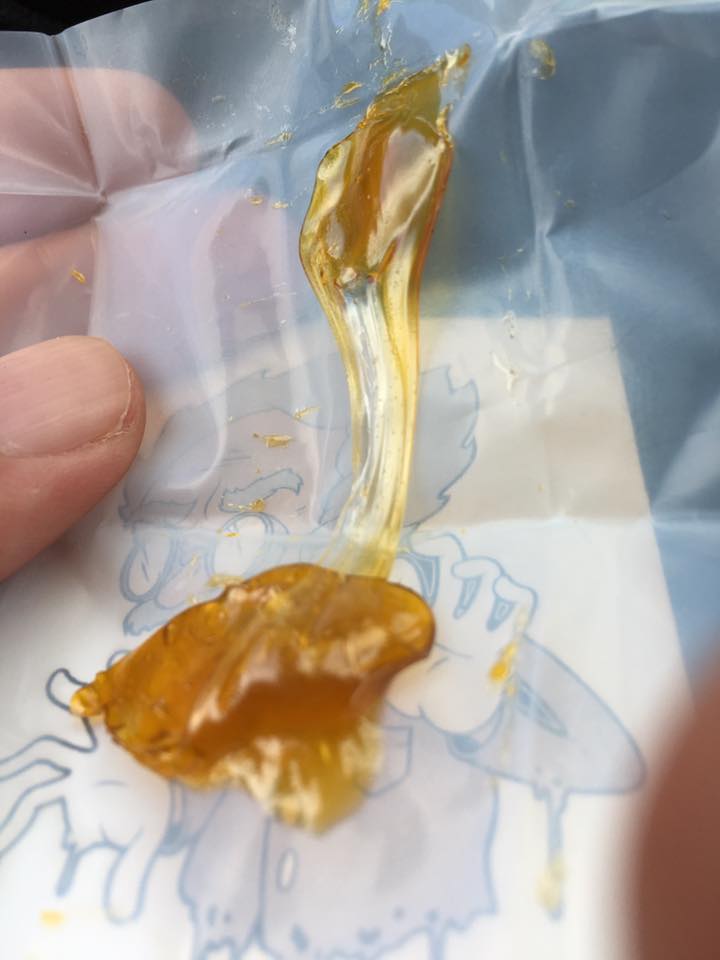 Chocolope Live Action[/caption] UPDATE: Lit City was raided by the MPD. So if DC's marijuana pop-up shops aren't quite your cup of tea, but you still want to try some of that terpalicious Terpenstein shatter or sugar wax that your Gentleman has gone on and on about, and for good reason- the mad doctor's concentrate is the benchmark for DC's 710 scene. Your oil must be at least this fire or it's boi bye. That's why I'm excited to announce that Silly Bees now hosts an all-day dab bar at Lit City Smoke Shop in Columbia Heights! No need to visit a cannabis event, just pop by 1426 Park Rd NW anytime between 12:30-8pm. Of course, they are also still available at the pop-ups, too! 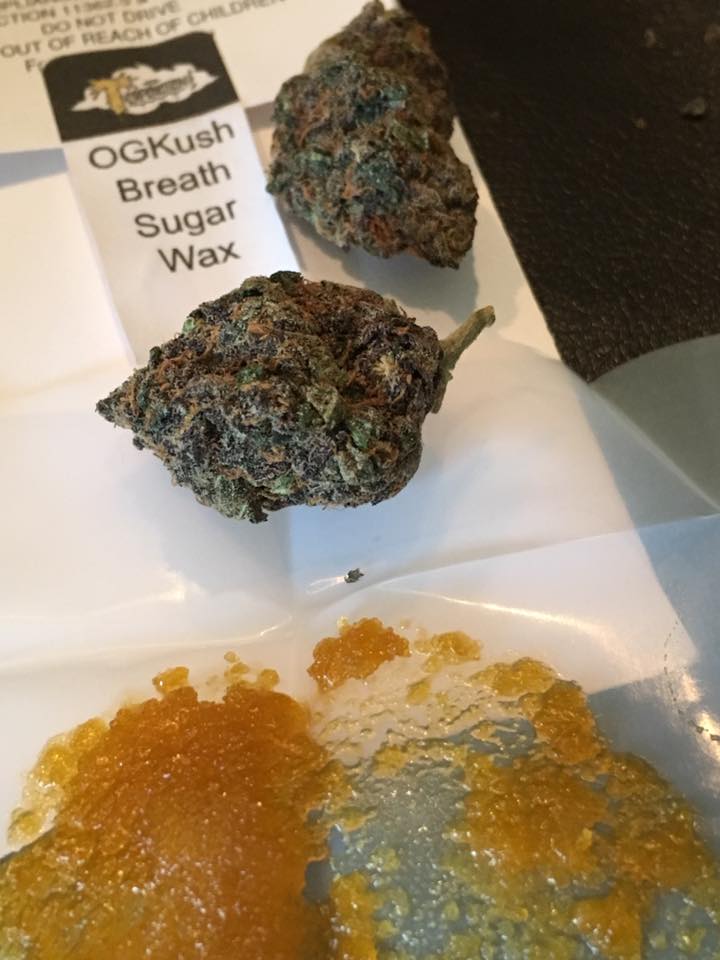 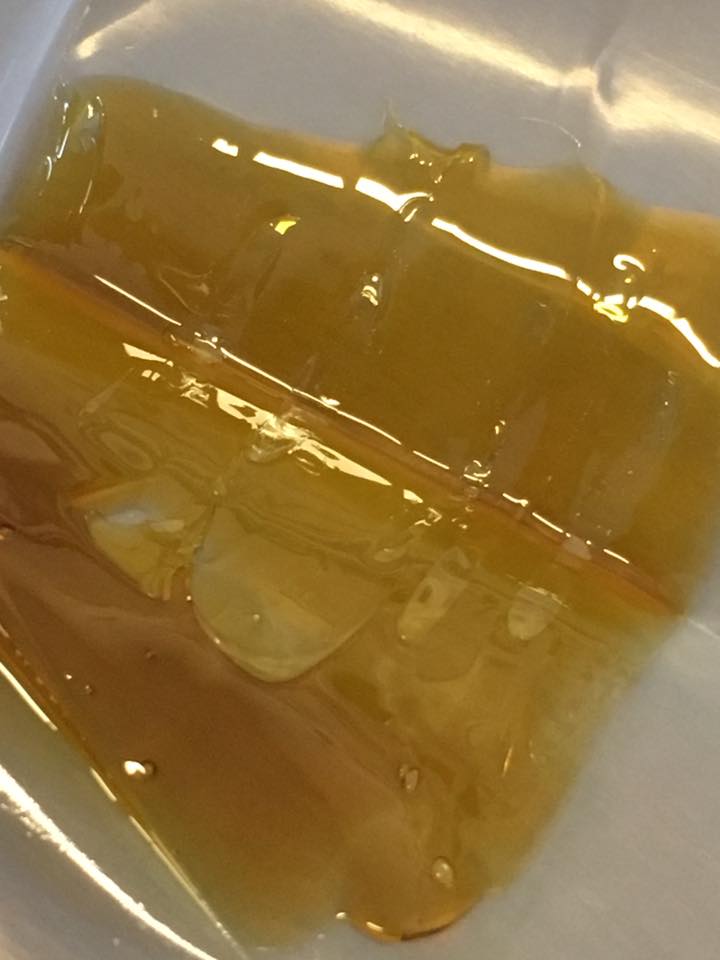 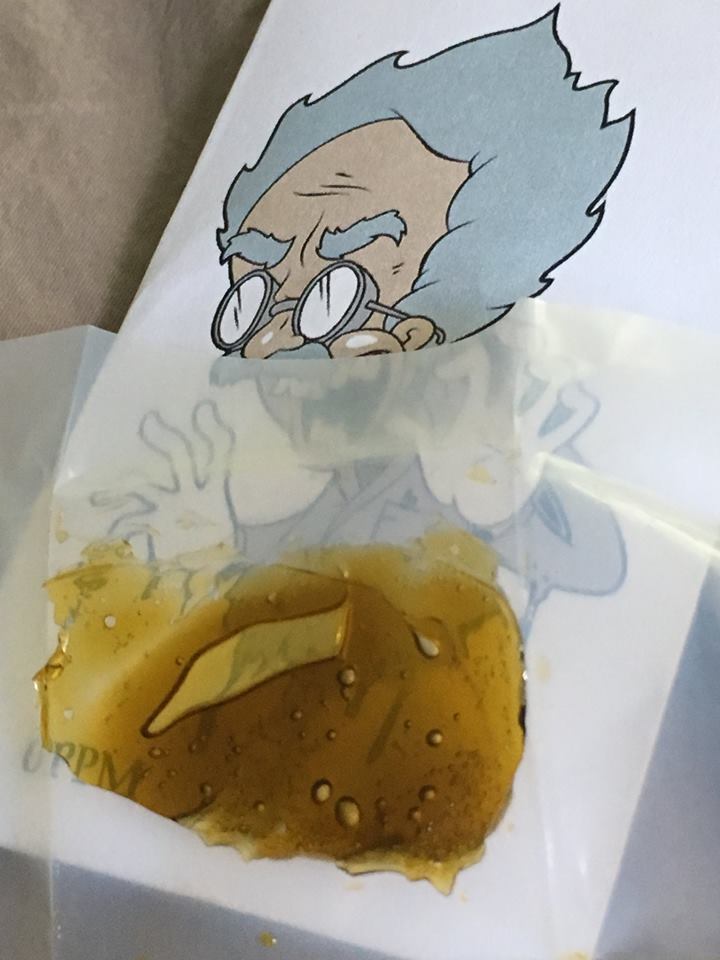