Good afternoon buzz, my friends. This is Cliff Biffington, real life reporter dude with an important update on the status of marijuana legalization in the District. Well, I don't know how important it is, really, but you might as well read about it here on excuse me, Gentleman Toker's site. Speaking of, thanks for visiting! It sure means an awful lot to the highly-trained squad of hyper-intelligent squirrels piloting his hollow android shell that you're here. Let's get to it already! Despite being left out of the latest spending bill passed by the Democrat-led House, which as we all know isn't any kind of lock for getting signed- maybe like 20% Trump backs down without getting his payday before Mueller finally drops bricks? Wait, are we allowed to gamble on politics? We should gamble on politics- elements of city leadership appears intent on moving forward with a retail sales and tax cannabis system. Even if whatever bill eventually passes prohibits them from doing so. Councilmember David Grosso, as he has done every term (helpfully noted by the DCist), put forth a bill for this express purpose. Further, it appears that Grosso has been emboldened by the swing of power in the House and Jeff Sessions' exit as Attorney General, to the point of outright challenging "the federal government to arrest us for doing our jobs." Nice! I like a council member with spirit! 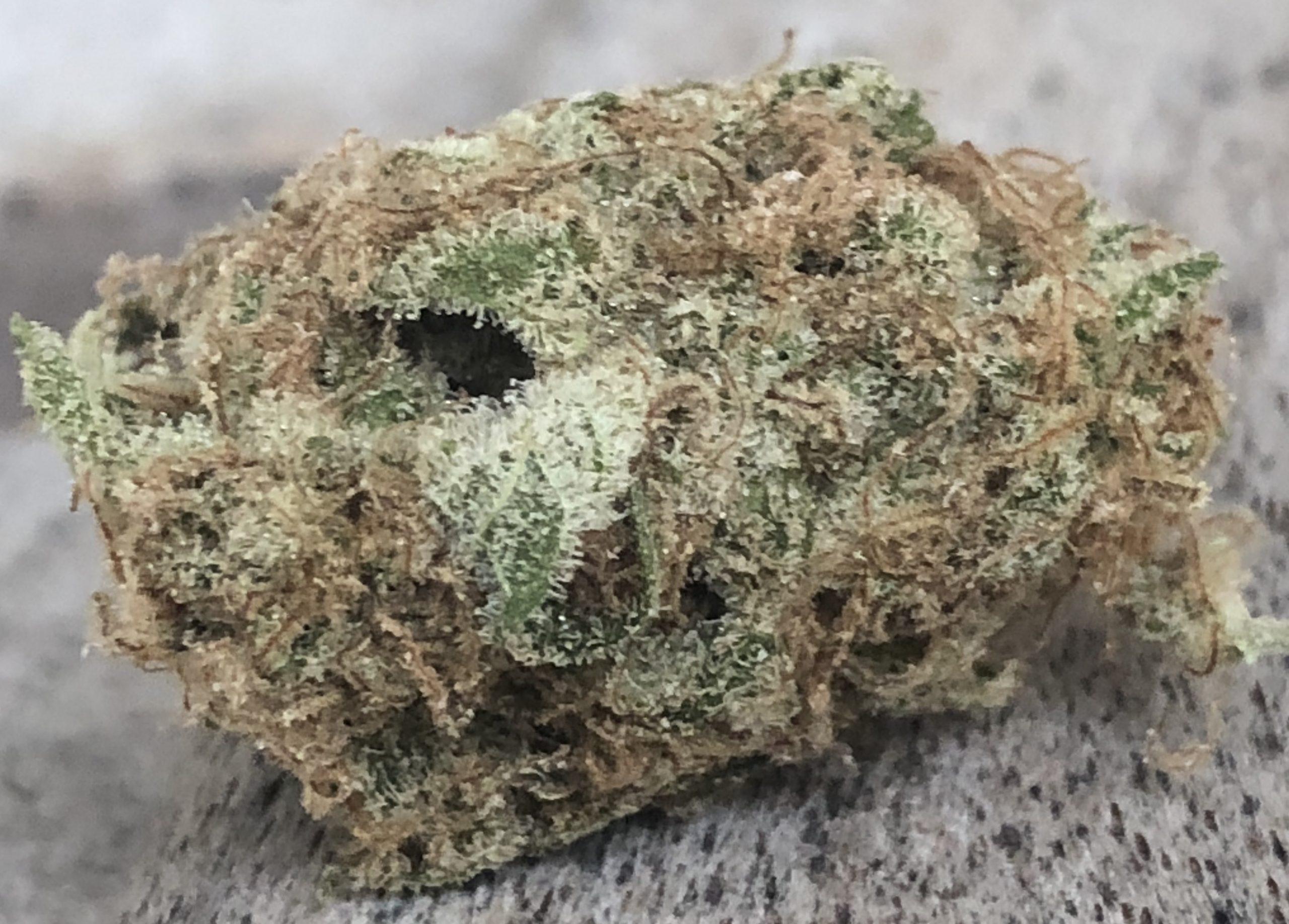 I'm not sure the rest of the council agrees with the sentiment or moving forward without the federal government's, eh, approval isn't the right word. Acquiescence? Apathy? Yes, apathy. Councilmember Phil Mendelsohn comes to mind immediately as standing opposed in the past. But now the recently re-elected Mayor Bowser is putting together her own legislation to bring to the council, and she's got more clout than Grosso, obvi. I watch Game of Thrones, I know how politics works, we have to kidnap somebody's brother and cut off their ding dong to make any progress. Send a raven to Blackwater Bay! 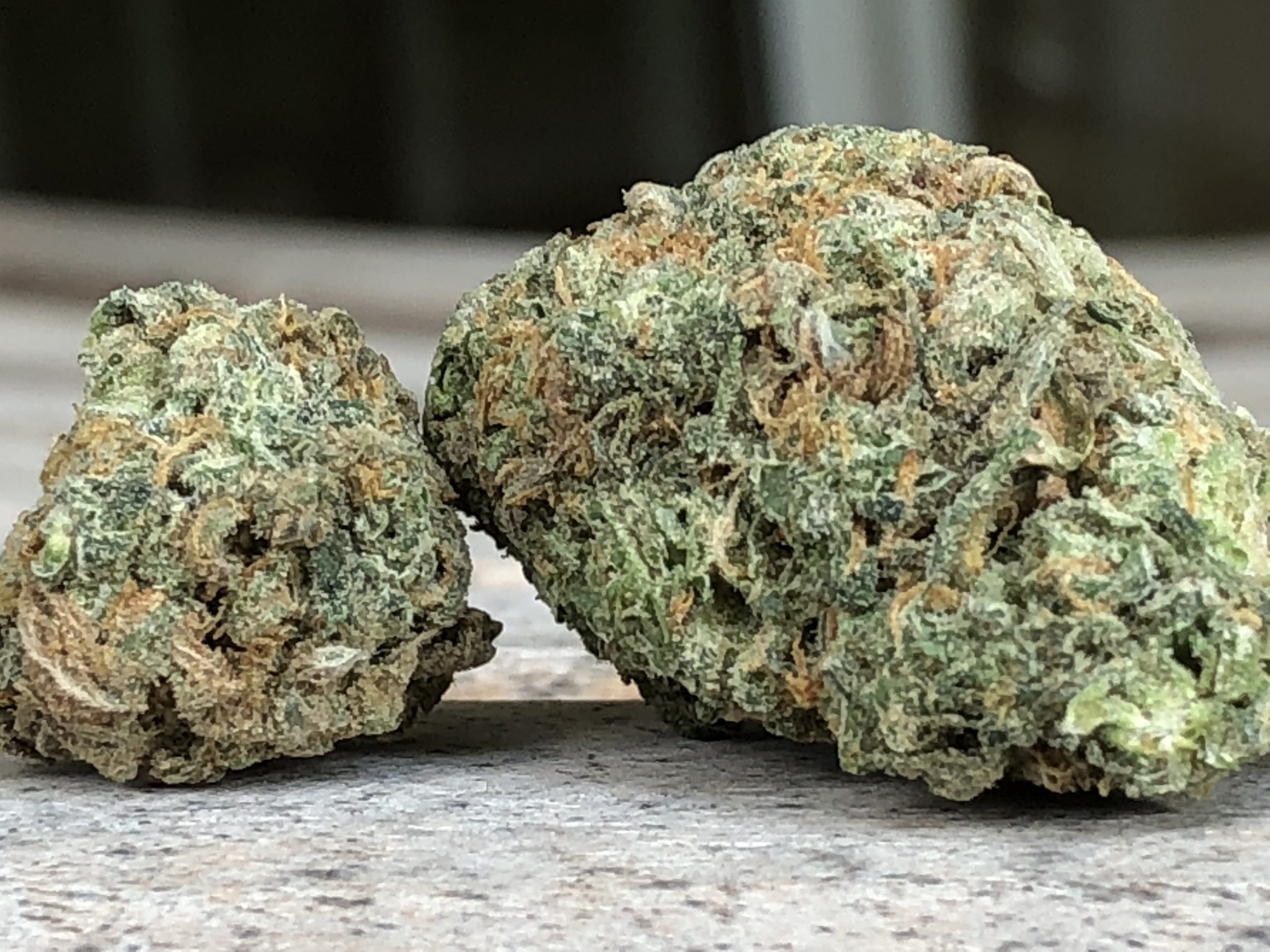 What it looks like to little old moi is that if DC government says, yes, we're gonna move forward with sales and tax even if Congress says not to, the real risk isn't to the mayor & council any more (they really for real did get threatened with jail when they implemented Initiative 71), it will be to companies that operate next door to federal law enforcement. Of course, the process of deciding how many licenses will be awarded and who gets 'em is gonna take a while, it could be a couple years before anyone is actually breaking the law. And companies are gonna buy up those licenses anyway, you better believe it. Basically what we're looking at here is, if approved, DC gets a two year jumpstart on implementing a tax and sales program in anticipation of a Democrat in the White House. This is my expert analysis and you can tell I'm an expert because I have my own website. They don't just hand those out to anybody, you know! I mean, Gentleman Toker does. And I'm Cliff Biffington.