Home Articles Which DC Dispensary Do I Choose?

Which DC Dispensary Do I Choose?

So, my fellow District resident and cannabis enthusiast, you’ve decided that becoming a medical marijuana patient is the best way to ensure you never run out of that sweet, sweet Kush again.  You’ve seen a canna-friendly sawbones and your fancy-dandy E-lec-tronik recommendation is racing through the interwebs to the District Department of Health as we speak. Kudos to you!

GOOD NEWS, EVERYONE! District patients can finally travel freely between the five dispensaries, you’re no longer locked into just one store. Still, my insights as to which you should visit should help you decide which is lucky enough to earn your patronage, my elf-lords and green-ladies. 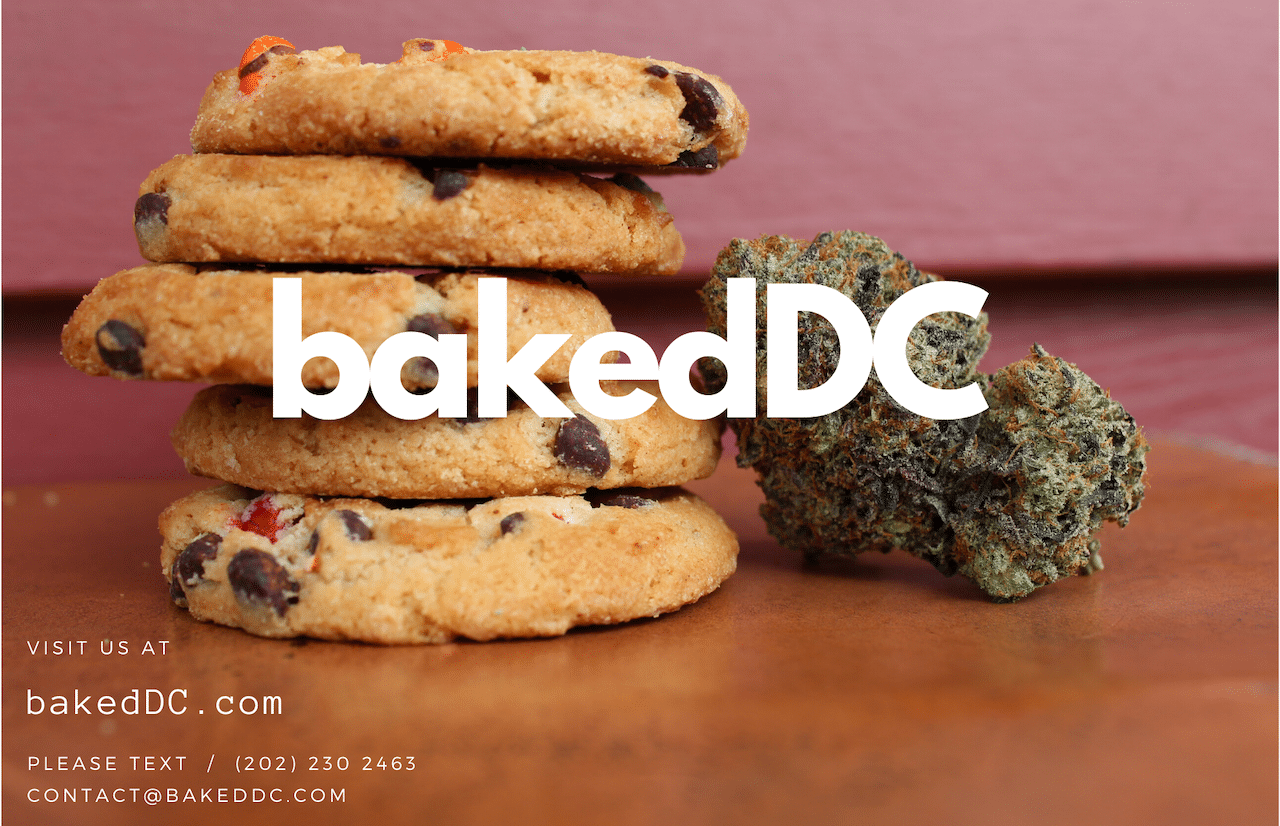 I think it’s cool that you called me that, by the way.  Feel free to continue.

I like Herbal Alternatives.  I chose that dispensary for several reasons.  First and foremost, they do not pre-pack their cannabis (unless you pre-order, of course).  That’s important to me.  The first dispensary I went to was in Denver and all their flowers came out of a jar, weighed out in front of me, available for me to see and smell before agreeing to purchase.  As far as I’m concerned, this is the way it should be- all in the open and completely transparent.  If I see a particularly pretty bud, I can ask for it specifically. You also aren’t locked into buying the usual amounts. Want just a half-gram so you can try a joint of that new strain? Ok. Exactly $50 worth?  No problem. Want one-and-one-sixteenth ounce? If they’ve got it, sure thing, weirdo. Herbal Alternatives delivers the boutique experience I enjoy.

They also have a library.  Unlike some other dispensaries, patients here can simply borrow the books on the science of marijuana, cooking with cannabis, and so on- these books aren’t cheap so it’s an invaluable resource for anyone trying to further their knowledge base on our favorite flower.

The other reasons were more mundane- location, schedule, and cost.  They were closest to where I lived, which has got to be an important factor in your decision, too, given the current, abysmal state of the Metro while Safe-Track work is conducted and the ho-hum, everyday abomination that is trying to find parking in this city.  They’re open both Saturday and Sunday, so you have some flexibility in which weekend day I shop.

Ok, so what about the others?

National Holistic Healing Center has a very friendly and enthusiastic staff.  The first time I called them and heard them jubilantly answer the phone “Thanks for calling National Holistic, Where We Help You Treat Yourself With Nature!” I was impressed.  I think these folks are poised to do very well whenever recreational sales are implemented.

These guys are open everyday from 11am-7:30pm and they often have free classes for medical patients.  I believe some of these classes are open to the general public, as well, but not always for free.  NHHC is conveniently located just north of Dupont Circle.  This dispensary pre-packs but you are not limited in the amount you purchase of a particular strain.

Takoma Wellness Center is the only dispensary with their own parking lot, but it’s really tight and awkward so that’s a mixed blessing- awesome if they aren’t busy, horrible if they are.  They usually boast the largest concentrate menu.

You may have heard (or read in TIME magazine) that one of the DC dispensaries is owned by a rabbi, this is it.  FYI they’re open on Saturdays now!  They pre-pack the cannabis and their prices are competitive, but a little higher than Herbal Alternatives and NHHC, on average.  They also limit how much each patient can purchase of a particular strain, to ensure enough of popular flowers to go around. Location may be better for you than it was for me, as they’re the only game serving NW next to the Maryland line.  So close, in fact, they warn you not to accidentally wander across the border with your purchase.

Capital City Care is closed until further notice cuz of fire damage to their building, unfortunately. They’re the only vertically-integrated dispensary, since they also operate a cultivation center (and are related to the Apelles cultivator, also). They are the only dispensary with that distinction, and as you might guess, feature mainly their own products. The pricing isn’t any cheaper, though. I’ve seen CCC run contest to win a free ounce every month for a year  and stuff like that in the past, that’d be pretty damn cool.

Metropolitan Wellness Center. Sigh. The menu has improved but you’re going to pay more for the medicine here- a lot more- than any other dispensary in DC, and it’s the exact same medicine all the other dispensaries sell. As far as positives, they don’t pre-pack, they’re open the latest, and they’re the only one in Southeast. If you like District Growers flowers, MWC’s partnership with DG means they often have a lot of their strains on hand. The average price for an ounce of medical flowers is around $400, but MWC goes for $550-700. Nuff said. 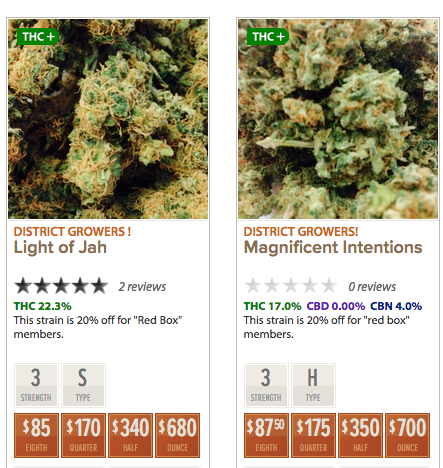 I highly recommend joining DC’s medical marijuana program as they do have some great flowers (Abatin is my favorite) and the menus of concentrates, edibles, and vape cartridges have been steadily improving.