The last time I was in Denver, I stopped in one of the downtown dispensaries I like called Local Product and saw they had a freakin' weed inhaler, dude. It's called the AeroInhaler and I simply had to have one, of course. I had gone back in for a free preroll and ended up spending another hundred bucks. That's how they get you, man! $80 of it went to the AeroInhaler. Oof. That's a lot to ask folks who have never tried anything like your innovative, bleeding-edge product to drop and chance on it being a dud. Fortunately, you have a Gentleman to do the trying for you. That's so smart! You're so raven, I love your face. Well, Hoss, should we get to it, or ya need further ado? Good? Then saddle up. 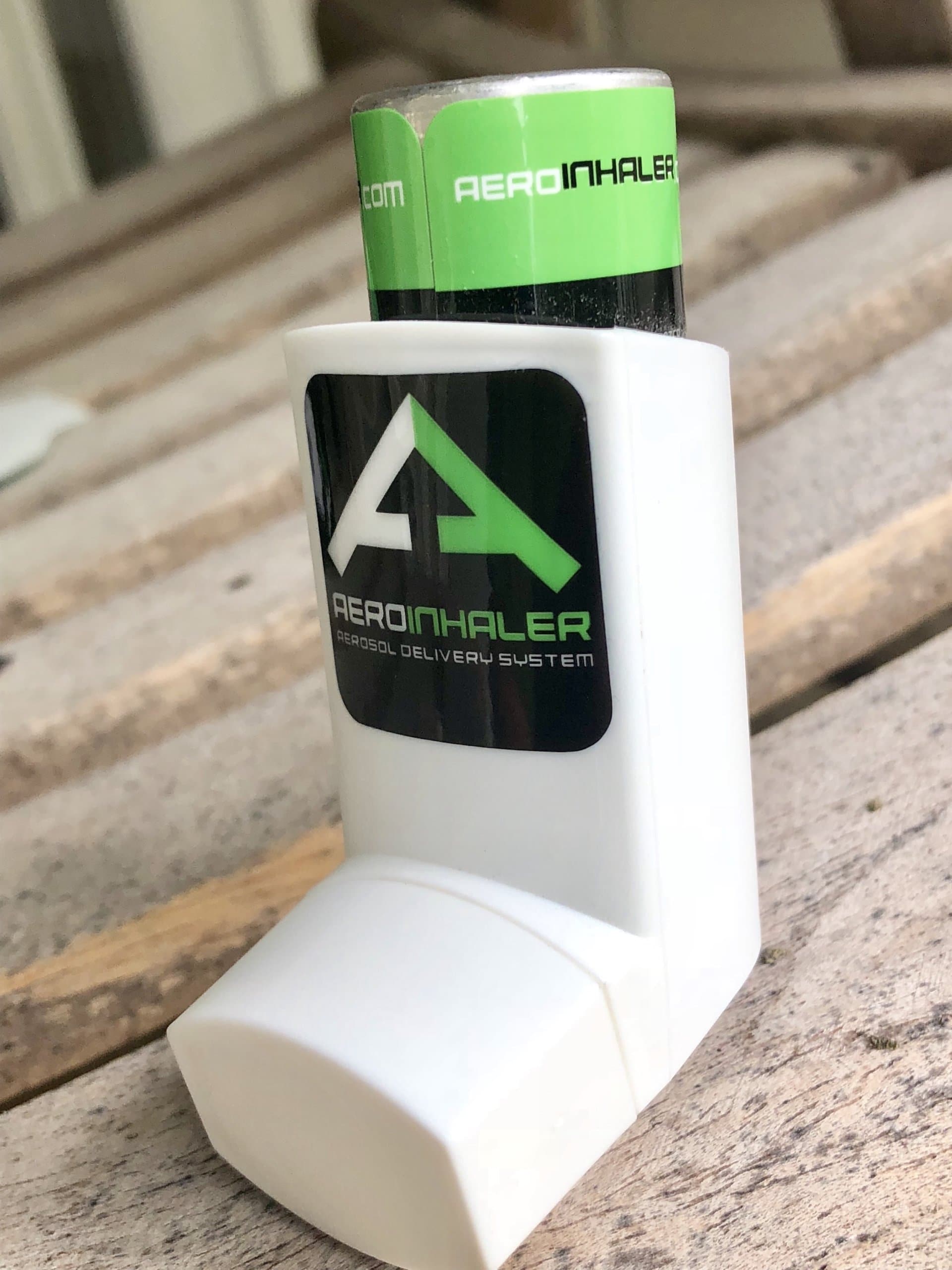 First of all, the AeroInhaler is a real, distillate-based cannabis mist delivery system made by Quest Concentrates, not some innocuous-looking vape or flower-smoking device. It's a genuine cannabis inhaler and, for a kinda goofy-looking white guy that wears glasses, this is Stealth Level 10. No one is gonna think I don't have The Asthma. AeroInhaler turns me into a weed ninja, able to medicate on-the-go in plain sight with no one the wiser, not even restaurant staff, and those peeps always know what time it is. If you find yourself in a new city where weed is not available for sale legally, just get a job at a restaurant for a week and you'll be rolling in connects, son. But anyway, since it's got no smell and emits no vapor or smoke clouds, you can duck into a restroom stall if you're feeling really paranoid. You are now completely invisible, like a freakin' Predator, man. You're welcome. [caption id="attachment_10677" align="aligncenter" width="2398"] 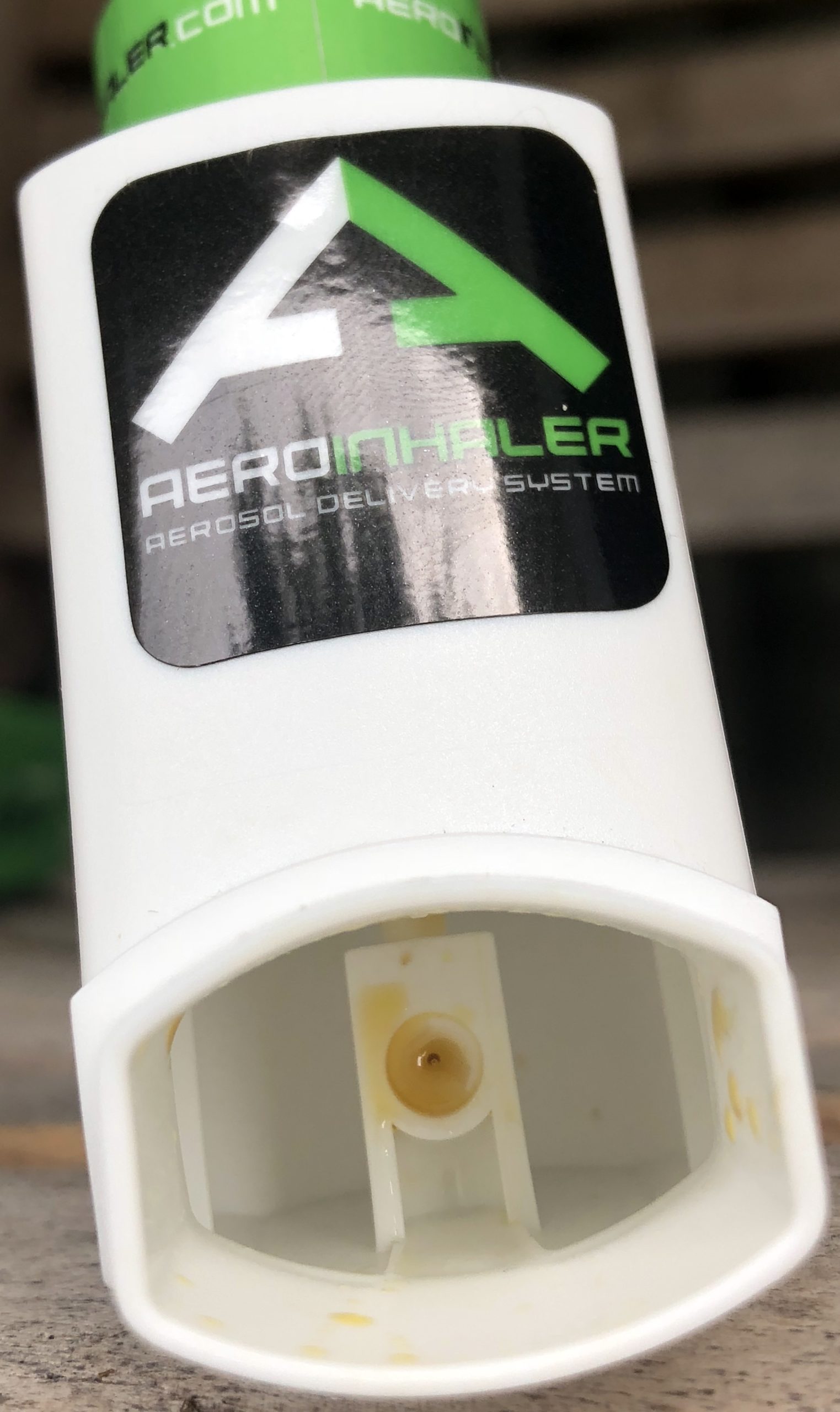 What it looks like when it's cashed[/caption] FYI, the AeroInhaler strain I got- and I love that they're strain-specific- is Interstellar Joe, a cross of Sour Diesel, Burkle, and Joe's Diesel, because my name is Joe, too, and I like to get Interstellar very much, thank you for offering. Despite the listed 68.8% THC (zero CBD), it wasn't quite galactic-wormhole Space Force kinda potency, sadly, but for occasions I gotta be in public, like a day out at the amusement park with the fam, the AeroInhaler is sufficient. I feel somewhat medicated, not enough to make me tired or inhibit speech or thought, but still offers some anxiety relief along with a slight mood enhancement. In private, it's not quite strong enough, a bit more potent than the SoFloGrow pens I reviewed a while back, but not up to the task of fluting the dragon in my brain to slumber. But I dab all day, as required by local ordinances against exotic psionic monster-pets, so if you have a normal, flower-level tolerance, it might be enough for you. The taste isn't bad. Quest says it adds live-resin terpenes back in. I dunno if I can tell. The flavor is light, pleasant enough, but light. My only nitpick is rather a big one- I went through my inhaler pretty fast. Like, twice as fast as I'd go through a vape cart. I took it on a two-hour walk and I took it to the park and I puffed a little in private and poof, it was gone. Definitely under 50 hits, probably under 40, while the package says it contains approximately 100. (Note to self, keep track of useful data like this in the future.) 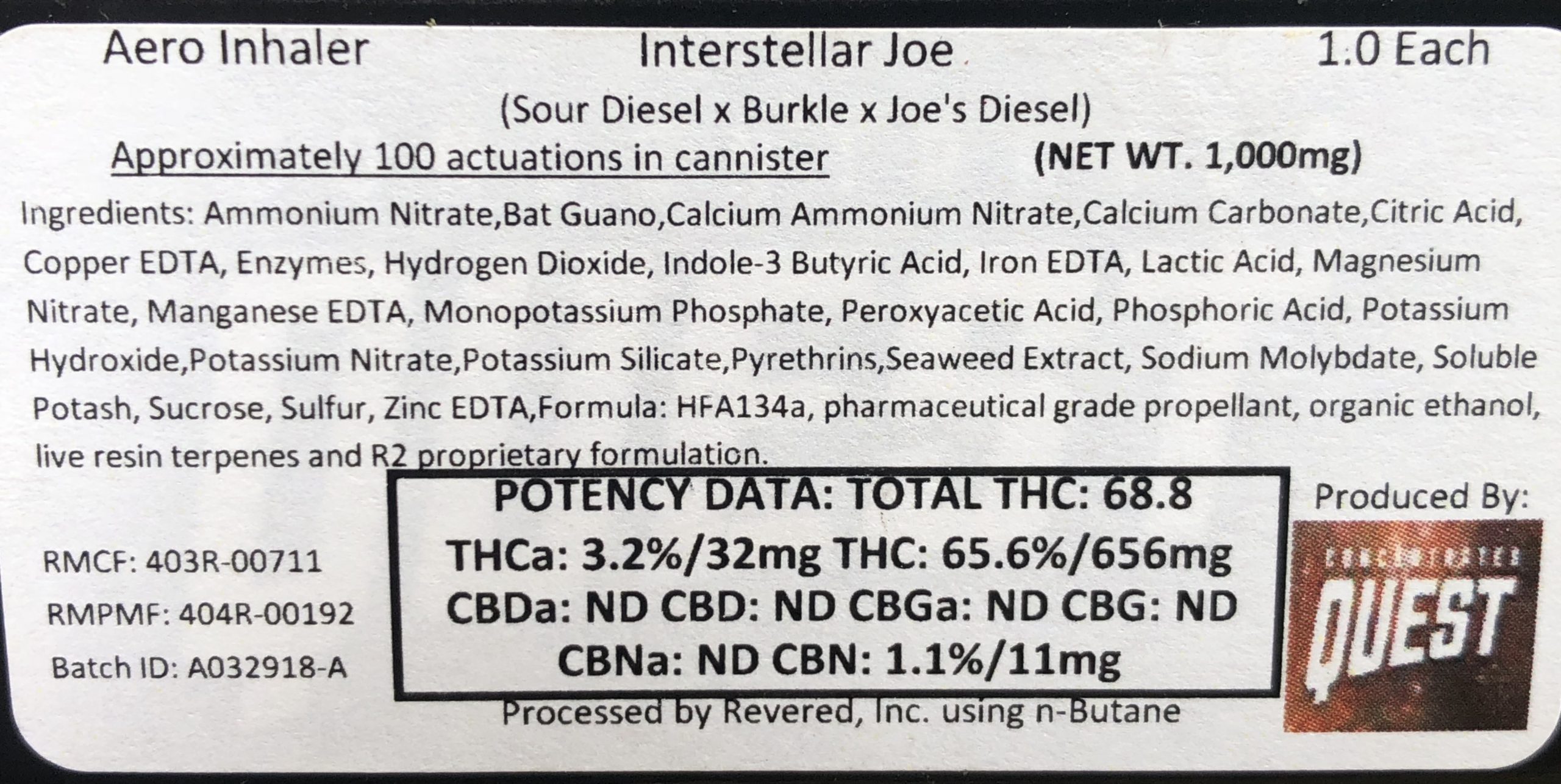 The AeroInhaler is pricey, but it would absolutely be worth it if it contained twice as much mist and stealth, not potency, is your main concern. If your daily grind calls for somethin' strong, you want a vape cartridge or a pen to smoke wax in, but if you just wanna stay a little high all day so you can zone out and doodle in your meetings while Debra in Accounts drones on and on and on oh my God how can she talk so much, then you're gonna like this product from Quest Concentrates. I wouldn't advise it if you were, like, doing surgery- I mean, maybe, I'd rather not get cut up by Doc Holliday with the DTs- but realistically, statistically, most of your time is wasted on nonsense, anyway. If they really wanted you to work, you wouldn't be in a meeting, right? I know I am. Here, have an AeroInhaler. 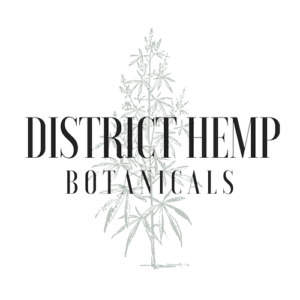