Supreme Delights Brookie | Supreme Delights is one of the earliest edibles brands to begin gifting cannabis - infused, chef-made treats under Initiative 71. Their continual DC marijuana pop-up presence is a testament to both the quality of their medicine and their goodwill amongst the community. You don't really need the Gentleman to tell you that they're good, but Supreme Delights kindly handed me one of their brookies (that's a brownie/cookie, in case you're unfamiliar with today's pastry vernacular) at a recent event so I'm gonna do it anyway. Typically, I've been taking doses around 200mg or more for review purposes and if they work, they just knock me out, which isn't the most fun. When Supreme Delights assured me that their new distillate-based recipe would have me feelin' it at 120mg, I figured a perfect test would be Jungle's Monday night show at the 9:30 Club! The brookie's size was intimidating. I was not at all certain I was going to be able to eat the entire thing until I tasted it. Wasn't gonna be a problem. One, I hadn't had dinner and two, it was absolutely delicious. I was worried it was going to be too heavy on the chocolate from the dark bottom layer, but it wasn't too rich and the cookie top further evened out the flavor. It had an excellent consistency with little crumbling (you wanna get all your THC, right?) Most importantly, the potency was right on the money. 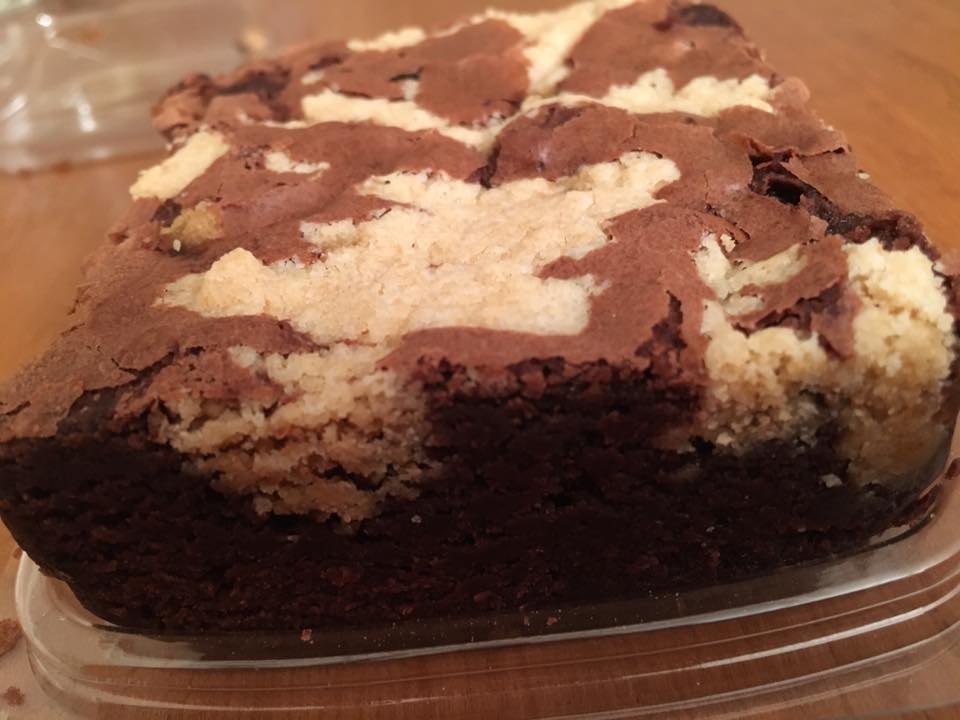 It took about fifteen minutes to eat the brookie. I finished about 7:45pm and walked into 9:30 Club at 8:15. A quick scan around told me I was perhaps the only person who showed up to the rock show by themselves. No problem! That's what the bar is for, amigos. 'Single guy at the bar' is an immense improvement over 'single guy standing around aimlessly,' so I posted up and waited for the show to start. The opening act went on about 8:30, a two-piece electronic outfit called Makeness. They were crankin! Halfway through their set I was feeling quite nice and had my head rockin' to their multi-layered rave beats.

By the time Jungle came on at 9:30, I was in a fantastic mood (so it was full on within two hours). I didn't really feel up for talking to anyone but that didn't keep me from grinning stupidly as Supreme Delights' edible- and Jungle's lush, neo-funk jams- and my show beers*- worked their way through my brain. The band had the crowd in full sway after playing The Heat three songs in, then rolled out a couple new tracks before one of my faves from their self-titled debut, Julia, but nothing got folks moving like Busy Earnin'. Sure, it's arguably their most popular song, but I sensed it really resonate with the jumping, screaming, grooving DC mass pressing the stage. I was high on edibles, remember. Nothing can hide from my activated third eye. Except why that girl kept elbowing me. I mean, I moved over, like, four times. I shoulda said something like, "Hello, that's my arm." What's the worst that can happen? That she turns into a velociraptor and drags me by the throat to serve her nest for supper AND that they've developed a preference for the taste of fear in still-living flesh? I think that's unlikely, man. You only had one brookie, right? Uh-oh. [caption id="attachment_3239" align="aligncenter" width="960"] 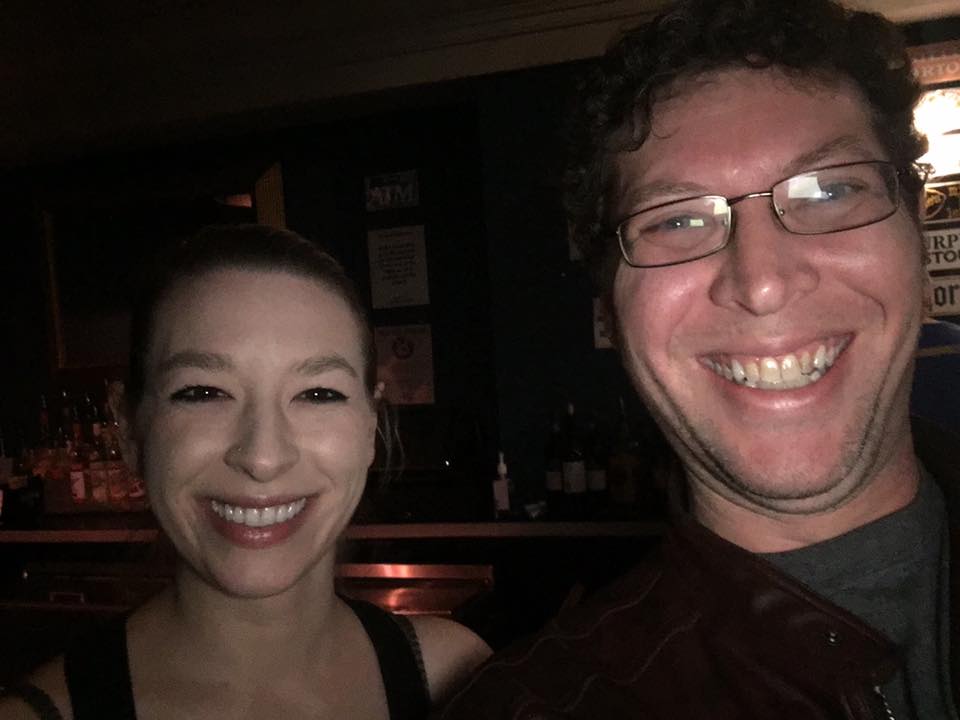 *"You meant seven beers, GT." My lovely & hospitable bartender for the evening.[/caption] When the show ended, I was still feeling very upbeat and awake. Gotta love some sativa edibles for the show, right? All in all, I had a great time at the 9:30 Club, even flying solo, plus flying off a perfectly potent infused brookie. I'll definitely be returning for more of these edibles to pre-game with. Sign up for my Newsletter and ensure yourself a rewarding career in the sugar caves when my ant overlords arrive!