Monday, July 10th, what am I missing? Says concentrated marijuana day here at Satori North. Huh. If you think Hallmark has the most experience inventing consumer holidays, watch what happens when a joint is passed outside a campus library. Tokers are never short on reasons to imbibe, even during finals week. In fact, nobody has even asked how 7/10 became the concentrate version of 4/20, and we'll probably never know. [caption id="attachment_45713" align="alignnone" width="975"] 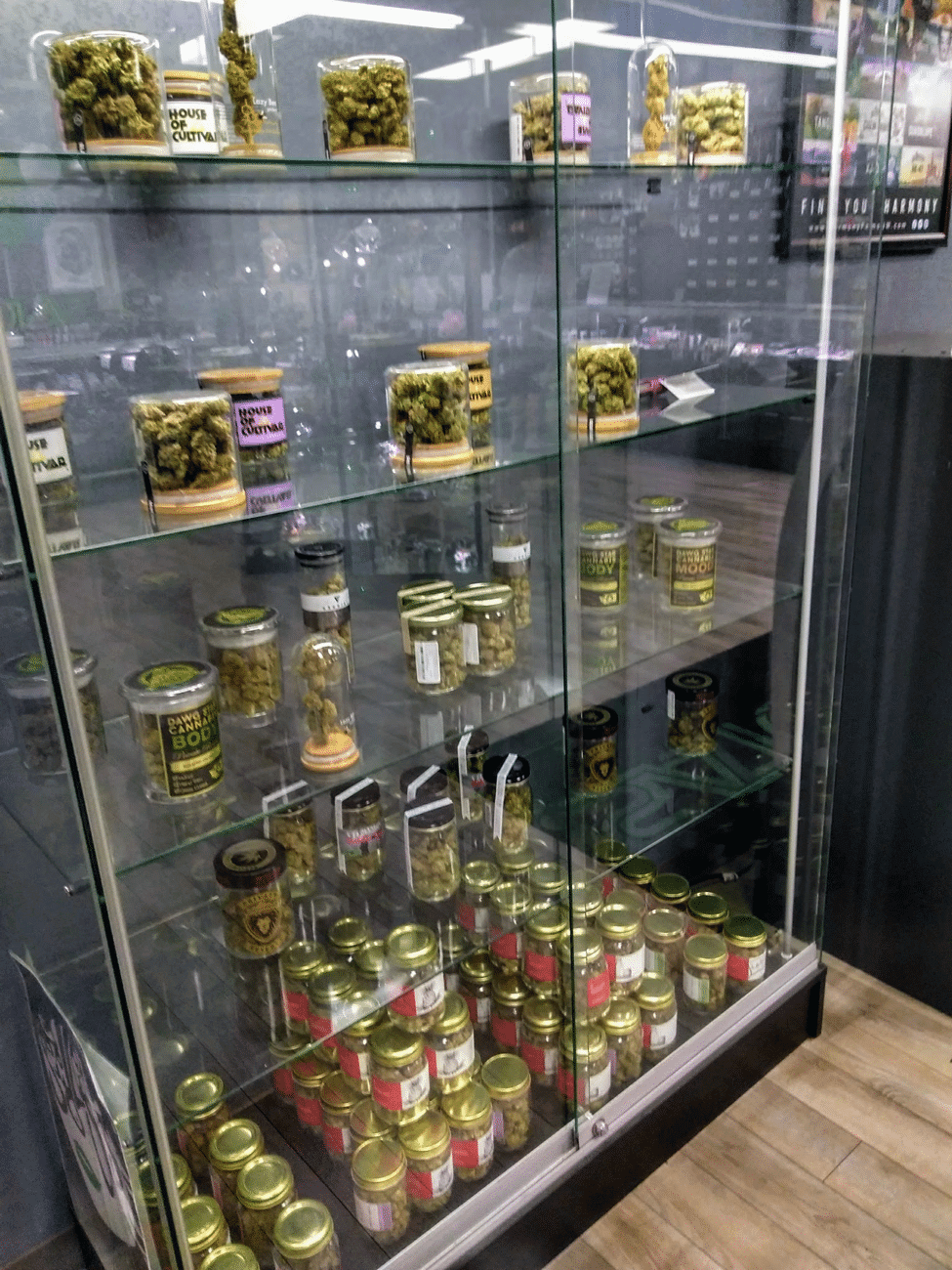 Too bad it's not 4/20![/caption] Why not? Because we're not asking! I picked out a selection of buds this time, no concentrate. You guys still like flowers, right? I thought so! Recently, I shopped in Spokane for the first time. With cash in hand ready to spend, where does the ganja tourist start? A quick Google Maps search for “cannabis” pulls up popular stores in the surrounding area. Then, using Leafly and/or Weedmaps, I glance at the menu of well-rated stores to see what they carry. The biggest deal-breaker that I’ve encountered is a list of cultivars (strains) that didn't include the producer/brand. No thanks, a menu without that information is waste of time. Unfortunately, popular apps like Leafly charge big bucks for fully featured listings so if available, I always check for a store website with its own online menu. Next, I'll get a feel for the type of products they have in abundance. Is it mostly pre-rolls, cartridges, and edibles or flower and concentrates? If they’ve plenty of what I want in the right amounts (in this case, single grams), I'm ready to pay a visit. With a dozen nearby stores, it took at least twenty minutes to choose three and peek at each menu. Satori North was where I'd make my first appearance. [caption id="attachment_2222" align="aligncenter" width="975"] 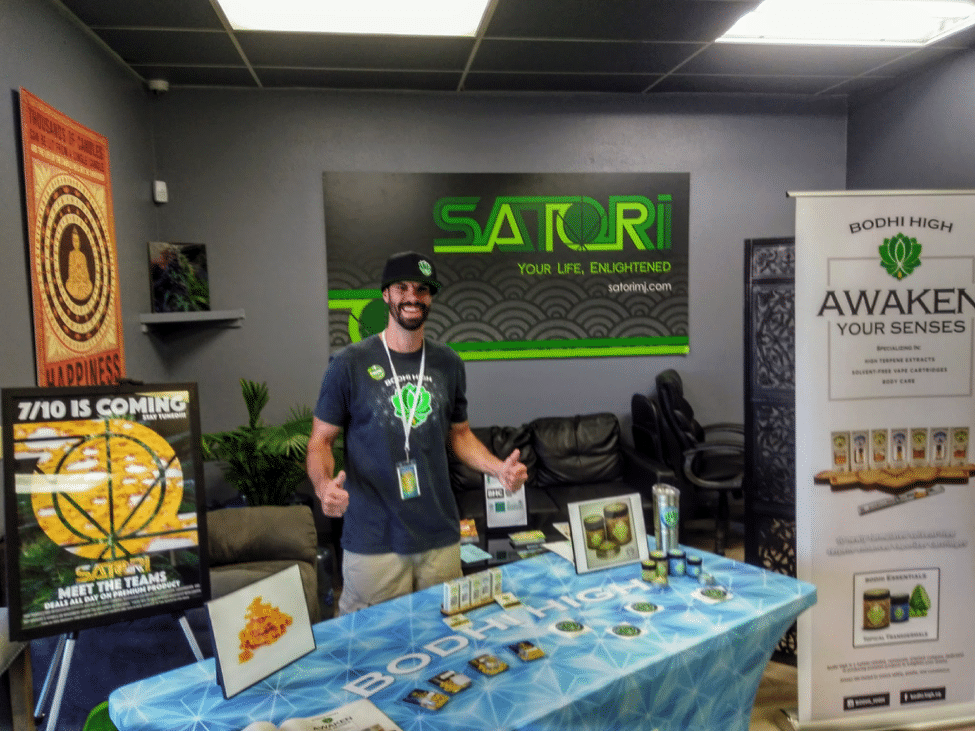 Bodhi High in the house, so far, so good![/caption] The menu at Satori North had an assortment of high-end brands, each with several cultivar options. Some I'd tried, others I hadn't. Two things caught my eye: exotic words like Golden, Goji, and Vortex, and multiple brands of popular cultivars, like Green Crack and Girl Scout Cookies. [caption id="attachment_2223" align="aligncenter" width="975"] 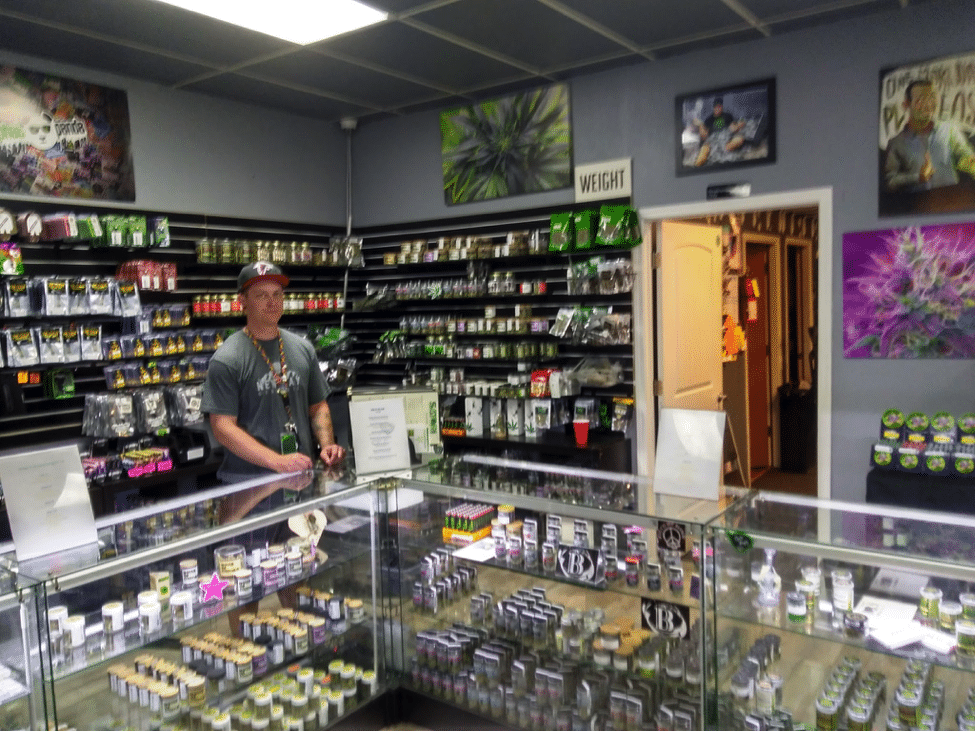 I'm glad I wrote down my top five choices beforehand![/caption] While favorites like Gorilla Glue and Alien Orange Cookies were already out-of-stock, some less recognizable but alluringly rare cultivars were available, like Goji OG. I had decided on products from Sonic Green, North Coast Growers, House of Cultivar, and Bodhi High, but two were unavailable. I happily took Goji OG and still scored two rare strains with Bodhi High's Vortex (bred by Bodhi Seeds, of course) and Golden Gage (bred by Gage Green Group) from Sonic Green. Not bad for a tourist! As much I love endlessly blabbing about cannabis, that’s only half my job. So if you'll excuse me, I've got consumer research to conduct on these goodies from Satori North. You didn't really think I'd smoke it all right now, did you? Check back next week for the results of my first official Bud Battle and Follow me @i502drew for more previews and real-time updates as I weigh-in on I-502 products! 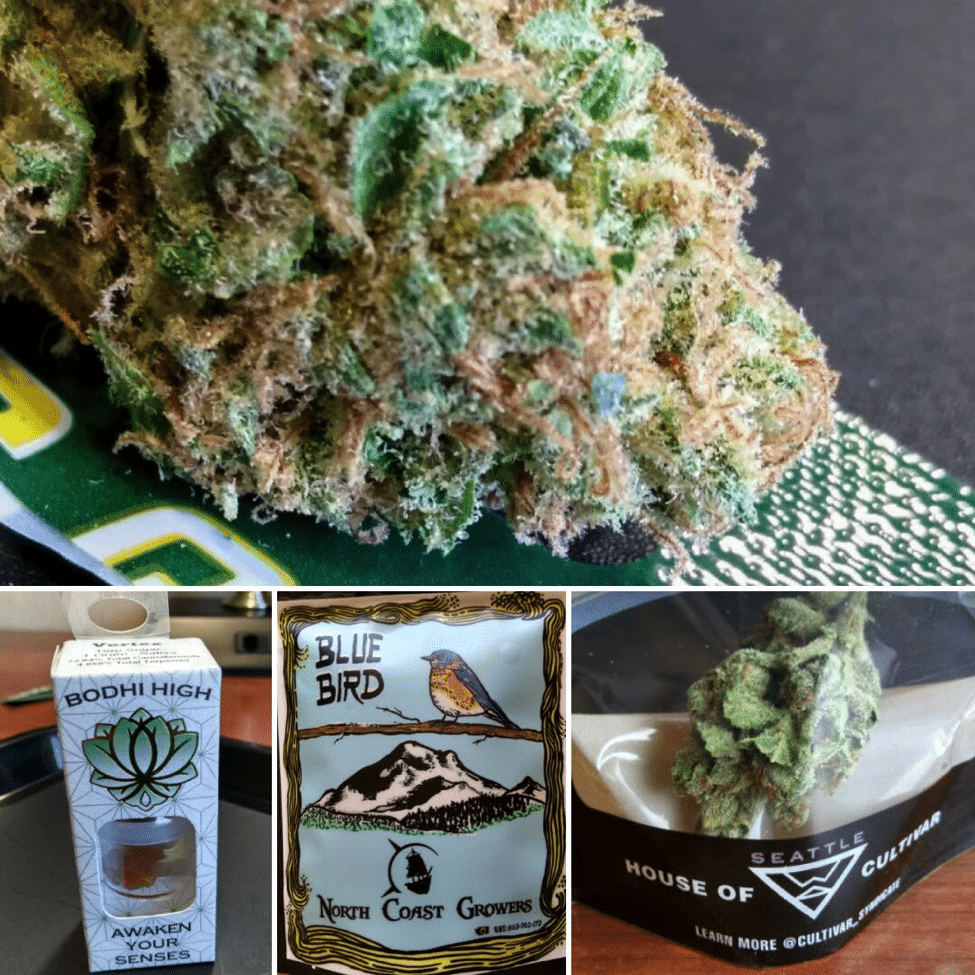