Today, I'm gonna teach ya how- and more importantly, where- to buy prerolls while you're visiting Seattle. You're welcome!

Hey, I'm i502Drew, by the way. Gentleman Toker liked the West Coast scene so much he's giddy about expanding into Washington State. Well, isn’t he special? Unfortunately, not everybody is a fan of his gender-biased branding and he was chased out by a mob of liberated humanoids after addressing them with pronouns, failing to pay proper tribute to their vintage lunchboxes, and admitting he was entirely clueless as to which of their moon cycles was descending backwards. You've got a lot to learn about the West Coast, GT. Fortunately, I'm here to help!

As a native Chicagoan living in The Emerald City, I've been repressing a perfect cocktail of stereotypes and uncomfortable truths that just might make this palatable for the DC home crowd without setting off another riot amongst people who still can't agree on a definition of racist. In the name of legal marijuana, I will risk offending people-who-can’t-pee-after-acknowledging-gender-exists with honest observations about veganic and gluten-free cannabis products. But don’t worry! I’ll try the good stuff, too. 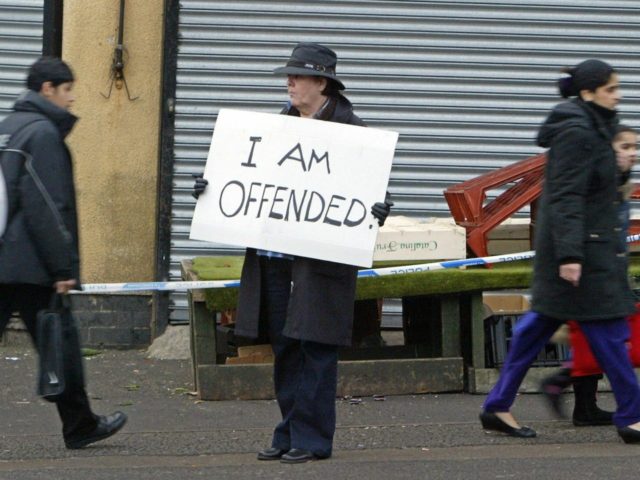 Now then, the Summer of 2017 is in full swing, and for the fourth year in a row, smoking weed is a legal recreational activity! That's right everyone, hang up your softball uniform and tell grandma to change the bong water because tonight is Bingo Night! What’s that, G-mama? You don't trust the bong after you tried a chop hit? But a dash of loose tobacco tastes great and saves weed, too! Whatever, you don't hear alcoholics complaining about unexpectedly passing out from the spins. How should I know your Life Alert had dead batteries, anyway?

How about a nice, smooth joint to calm your nerves? It's Seattle, we got lots! Here, let’s have a look at Uncle Ike’s pre-roll menu: 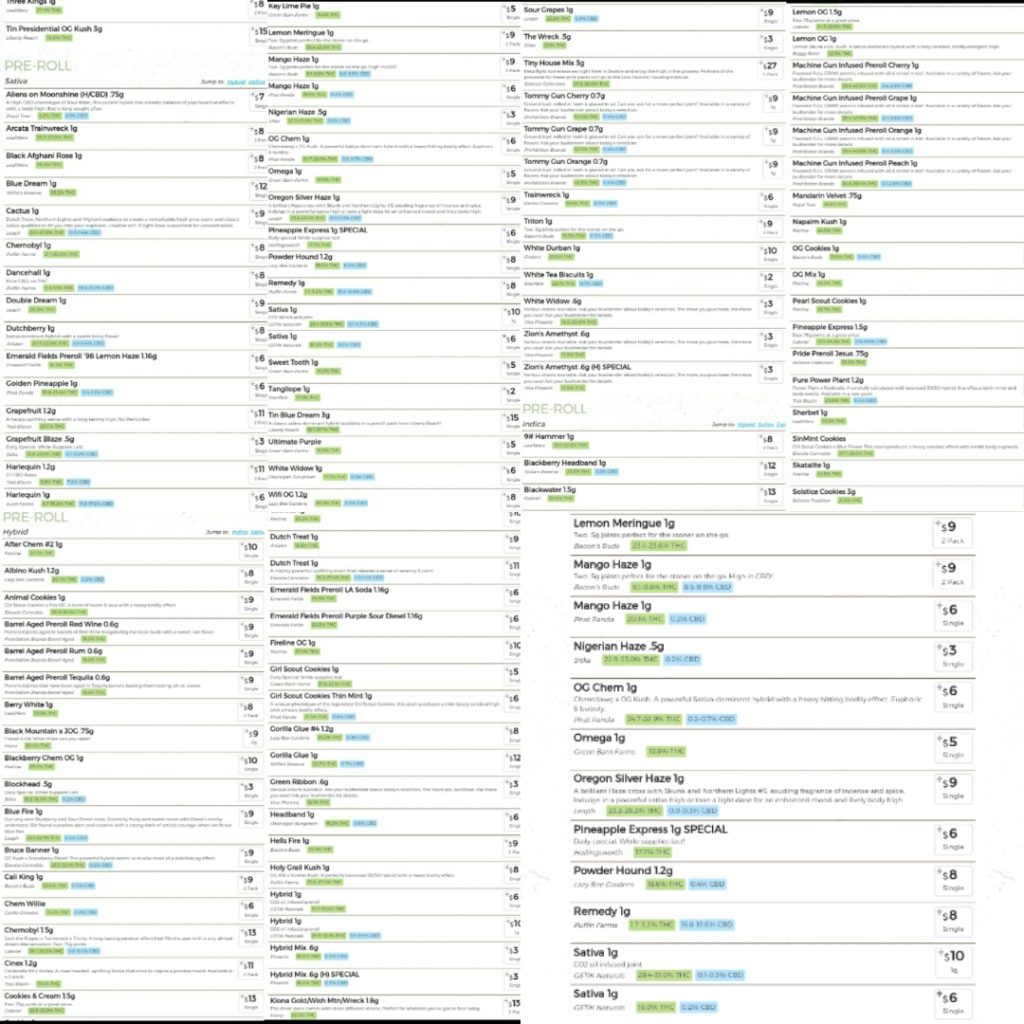 There's two types of retailers: those that pay budtenders a sales commission, and those that actually provide customer service. If you are immediately directed to a roped-off line and most of the display products are at the front counter, you'll likely be pressured into buying products that (a) are the exact opposite of what you asked for at twice the price (b) aren’t on the menu (c) are so old that your lungs might actually fossilize upon inhalation.

Think about it: after asking to see two products, the budtender returns with only one, stating the other choice is sold out. You notice the “Sour Diesel” joint isn't the brand on special, but they ask, “Which special?”. While frantically flipping through the dictionary-like menu, you start to feel the customers behind you getting impatient and, before you know it, you're headed home wondering if you got ripped off (you did).

Stick to these general rules (for all products):

•BUY SALE ITEMS ONLY IF YOU'VE TRIED THEM BEFORE OR CAN CLEARLY SEE THE PRODUCT BEFORE PURCHASE!

Avoid the used car sales pitches entirely and make a trip to one of these boutique retailers I recommend instead:

In Seattle? Try The Partakery.