Alright, I decided to stop posting pictures of various Verano products and just write a damn review already, geez. One of the hottest names around the Maryland medical marijuana scene, Verano hails from Las Vegas, where they operate a dispensary called ZenLeaf. Here, they’re vertically integrated with two shops by the same name, in Waldorf and Jessup.

Long before their stores opened, Verano had been supplying Maryland dispensaries with the first top-shelf flowers in the state, albeit in small quantities that sold out fast. Now they have their own line of concentrates, vapes, topicals, and tablets, as that’s how folks are getting around Maryland’s edible restriction, along with tinctures.

Point is, one of my fellow patients had good things to say about the tablets on my trip to ZenLeaf Jessup, so we’ll look at that in the future, but today we’re gonna have a look at their flagship strain, the Mag Landrace.

Allow the Gentleman to present to you Her Majesty, Queen of the Andals and Rightful Heir to the Iron Throne, the Mag Landrace by Verano. It was not hard to take a pretty picture of this flower, folks. Marvel with me, if you will, at the deep purple hues and bright orange, almost golden, hairs, and a thick, shaggy blanket of trichomes.

Breathtaking, truly, but the Mag Landrace’s beauty goes far beyond its looks. The aroma is complex, as you’d expect from the list of reported terpenes, which is beta-Caryophyllene dominant at .360% but includes substantial amounts of Myrcene (.319%), Limonene (.291%), and Humulene (.214%).

Verano’s Iranian jewel has a soft, woodsy scent with a lingering hint of cinnamon long after I’ve closed the bag and smokes incredibly smooth, even from a bong. This Verano flower truly lives up to its lofty reputation and is worth every cent of the $62 price tag on an eighth.

I don’t mind paying for true quality, baby! Helpfully, they’ve included a list of reported effects on the bottle, which I didn’t notice until after I’d smoked and confirmed most of them. Uplifted, focused, and relaxed are all checks.

I’d been stuck on some recent projects but smoked a bit of this indica yesterday afternoon and the path forward became clear, and I was able to get back on my grind, as the skateboard kids say (do they?)

Hungry is also a big check. The munchies it brings on aren’t of the terrible, ‘I don’t know what happened to Brandon’s birthday cake, honey’ variety, but you aren’t gonna be able to skip meals with Verano’s Mag. 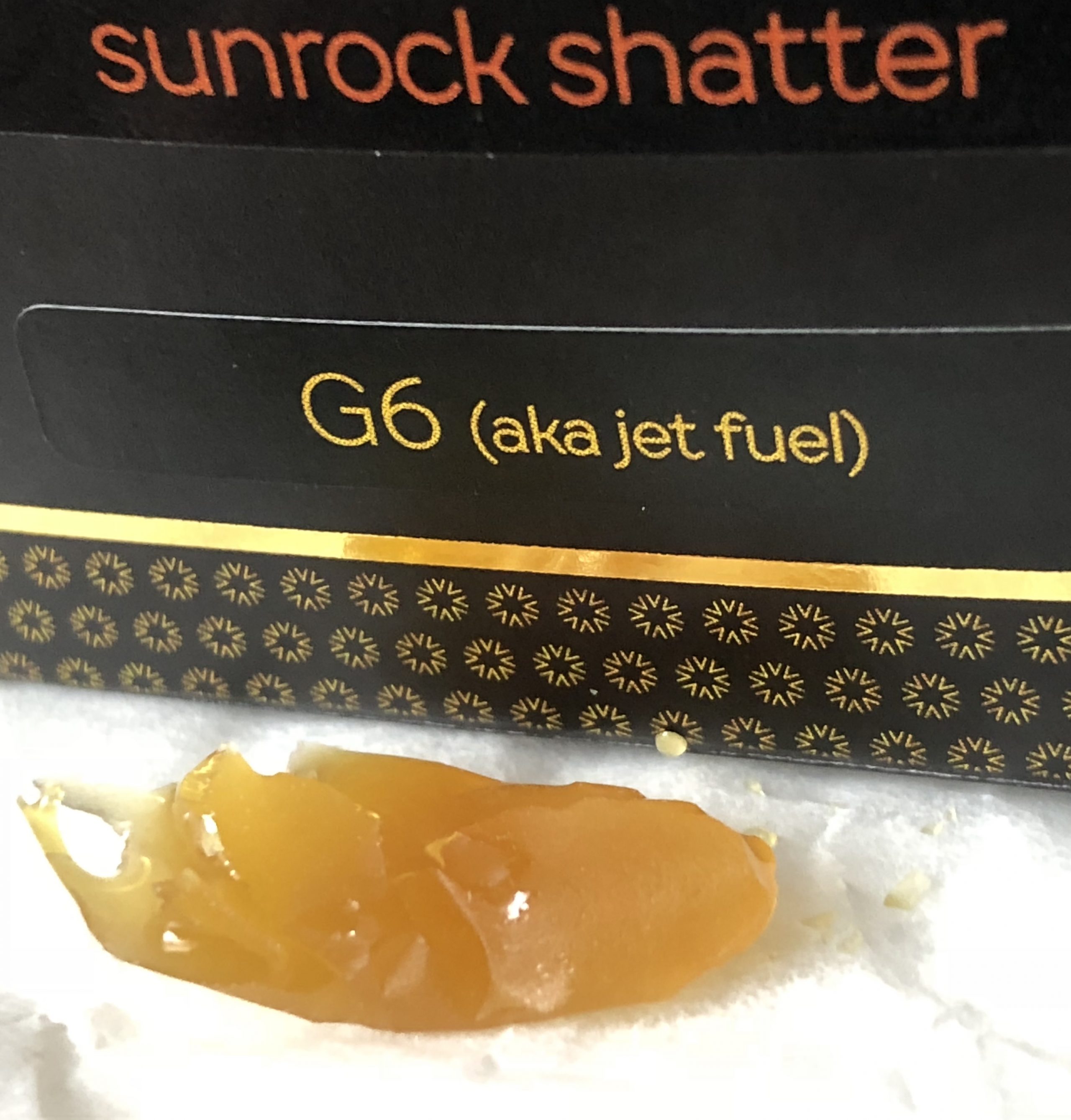 The Gentleman also procured plenty of Verano concentrate. The Sunrock shatter was the most impressive. Dense chunks of concentrate can be difficult to work with but I’m getting the hang of heating my tool with my lighter first.

It is worth the effort, as the Sunrocks I tried (the Gelato and the G6, also known as Jet Fuel) both featured good flavor and excellent potency. I picked up some of the G6 raw wax to compare, which is a little less processed, but still quite tasty and potent.

It’s what I’ve been dabbing on as I write this review, cuz I already finished everything else, heheheh. Well, not everything. I picked up a vape cartridge, too, Corleone Kush. The flavor is kinda off on this- not dirty, but unpleasant.

Potency is good, but I can’t stand to keep hitting this thing, so it needs some work to get on the level of their other products. I was very pleased to see their email the other day that the Sunrock shatter and all their other loose concentrates would be reduced to $45/half-gram.

That’s still $90/gram for you folks playing along at home, but it’s a big improvement over the $60/half-gram I paid, and I’m glad to see things moving in the right direction. Overall, the Gentleman highly recommends Verano’s products, sure to delight even the most jaded, monocle-rockin’ connoisseur. 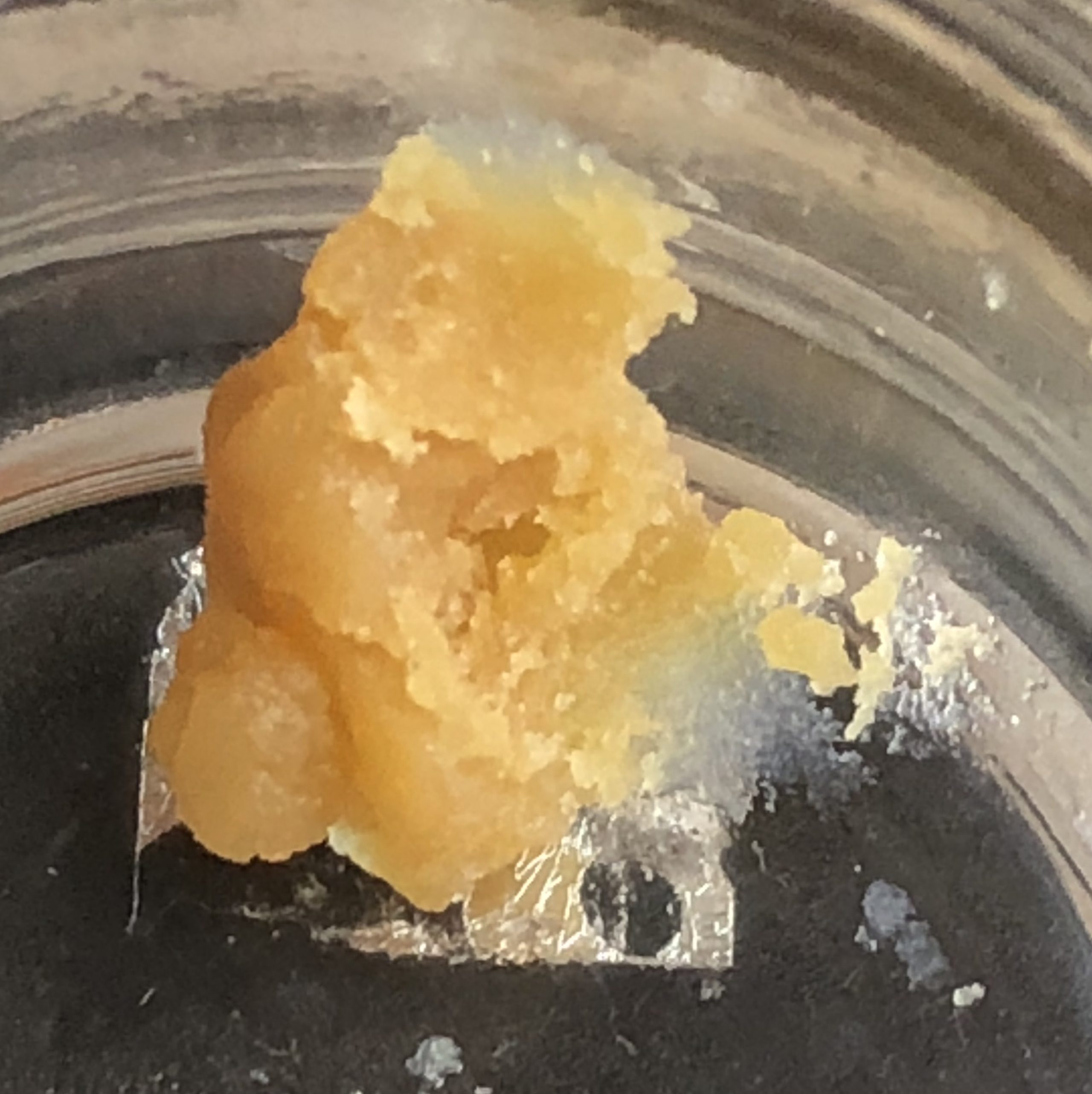