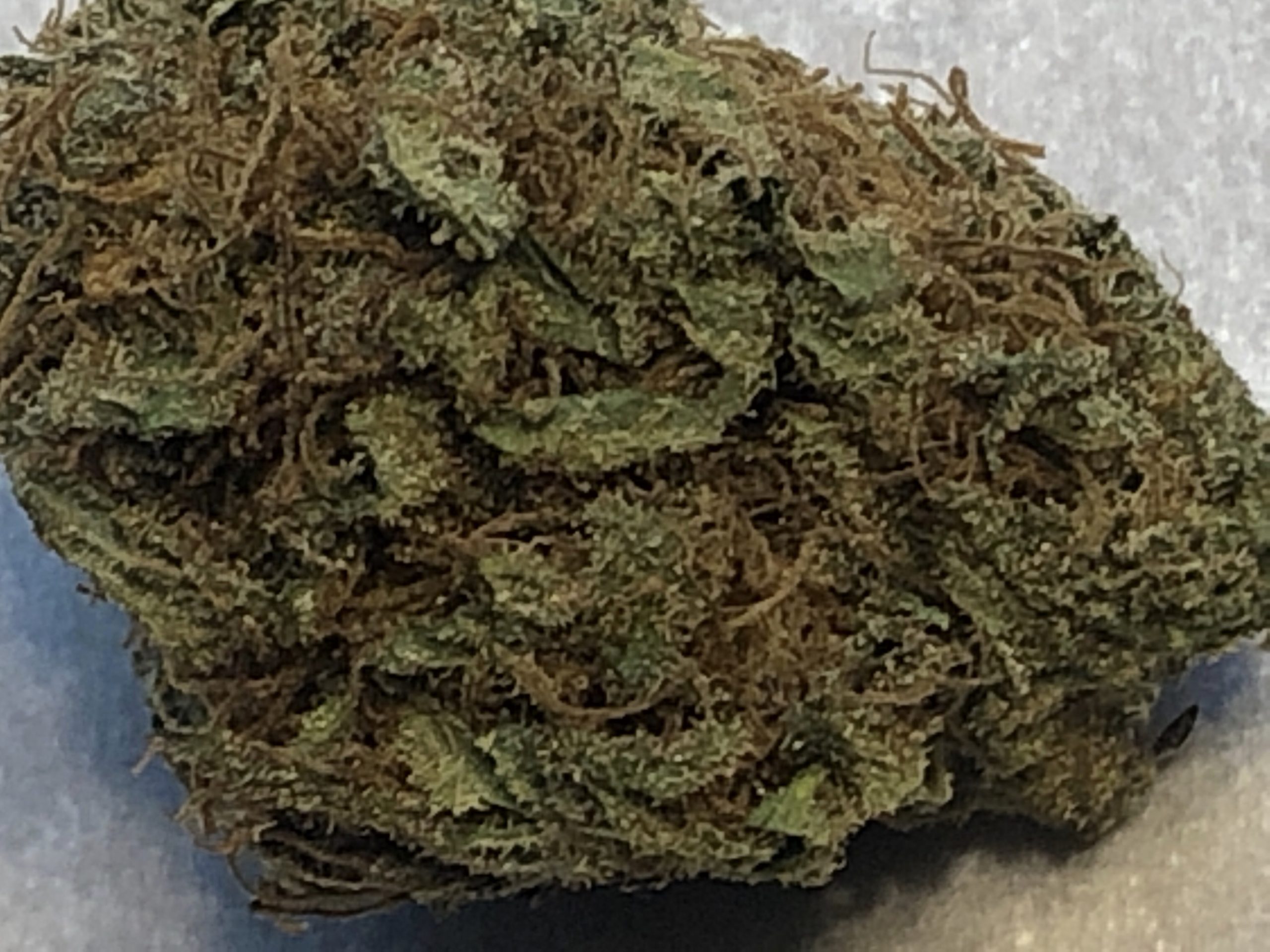 Ok, so I've gone ahead and solved the whole 'government shutdown' thingy y'all were worried about. See, a wall is an incredibly dumb idea that only fills the pockets of ol' Donny's contracting buddies. But if you take those $5 Bs and you invest 'em in additional Border Patrol agents, a bunch of military gear, like some Pumas, and some next-gen Stingray-guided flamethrower drones that they can test out now on asylum-seekers and later deploy on radical American dissidents...why, who could say no to that? I'll just keep an eye on the mail for my think tank invitation, shall I? Well, now that I've solved all your problems, you can go ahead and relax with some Lemon Alien Dawg from I71 delivery fave DC TeaPad, pictured above. They also have Cherry Diesel and Gorilla Grape flowers gifts available today. Coupon code MCDCTPF will get you 15% off digital art at DC TeaPad every day in December! Review: AK-47More DC TeaPad Photos! [caption id="" align="aligncenter" width="952"]