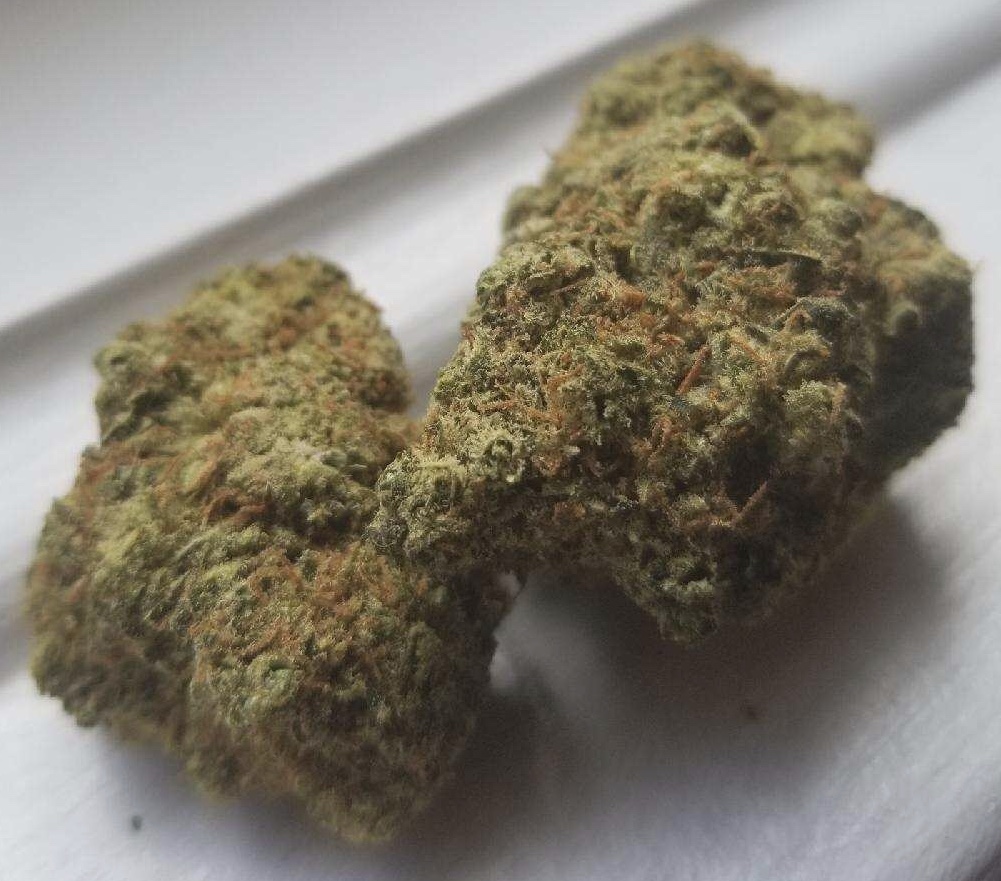 Today's gift selection from I71 pick-up fave PuffPuff DC includes the regal King Louis XIII above. Ok, so at first I thought King Louis XIII was the one that murdered all his wives, and while dark, would kinda make sense in that 'off with yer head' kinda vibe, but no, that was Henry VIII.

Our good friend Louis is famous for, uh, hold on...ending the French nobility's revolt by smashing up some of their castles and fought some Huguenots, which I guess is cool, kinda. I mean, it's just your standard kingery, I don't see why he gets his own weed and I don't.

But he didn't set a bunch of wives or anyone else on fire, or at least he did other stuff besides, which seems fine in Wiki-powered hindsight. Hey, whaddaya expect? I'm not gonna write your history paper for you, dude, I'm just here to tell you about all the fire flower gifts PuffPuff DC has available today. To wit!