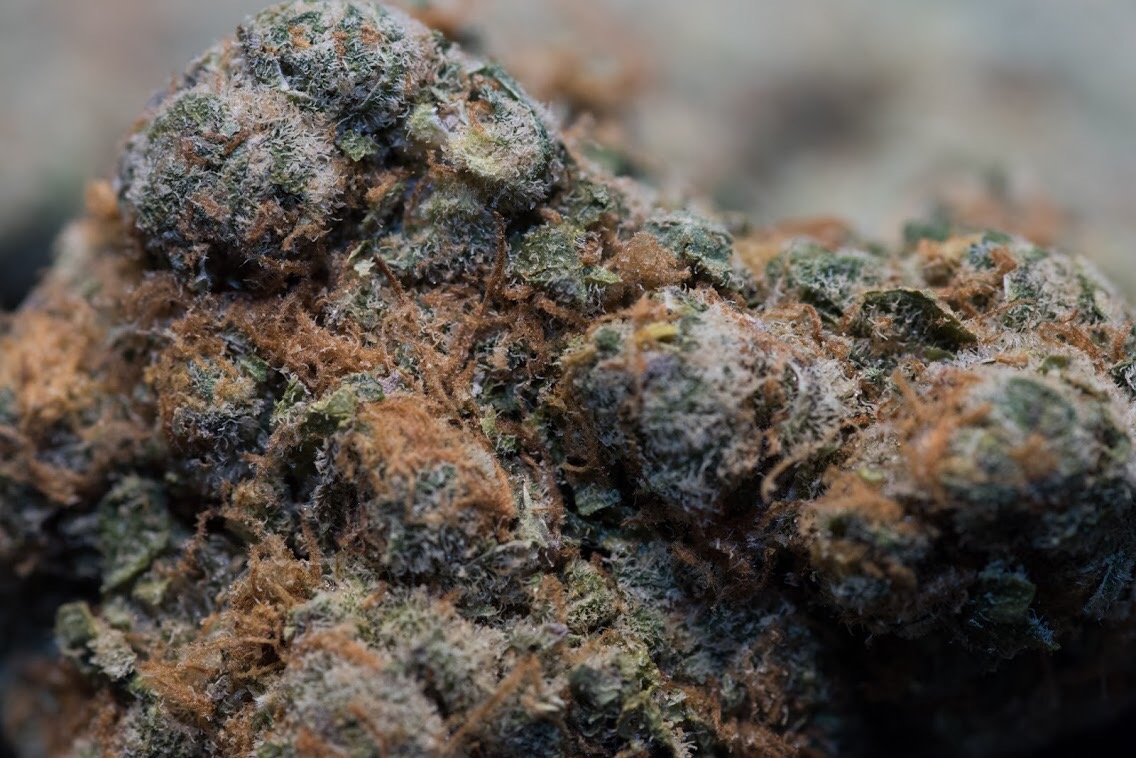 You know nothing about these Jon Snow hybrid flowers from I71 delivery fave Dope City Supreme, but you could if you wanted, cuz just like our hero after Ygritte's demise, it's NOW AVAILABLE! Swoon, right? Anyway, Dope City also has Sled Dog and Black Diamond flowers in their Tier 1 gifts (pictured below) and classics OG Kush and Purple Urkle in Tier 2. If you can't be arsed to roll your own, Khaleesi, ask Dope City about their Phatties Prerolls! Nights in the District may be dark and full of terrors, but there's plenty fyah, my Highness! Oh, I wish there were a whole line of GOT-inspired weed to write about, this is fun. Sigh. 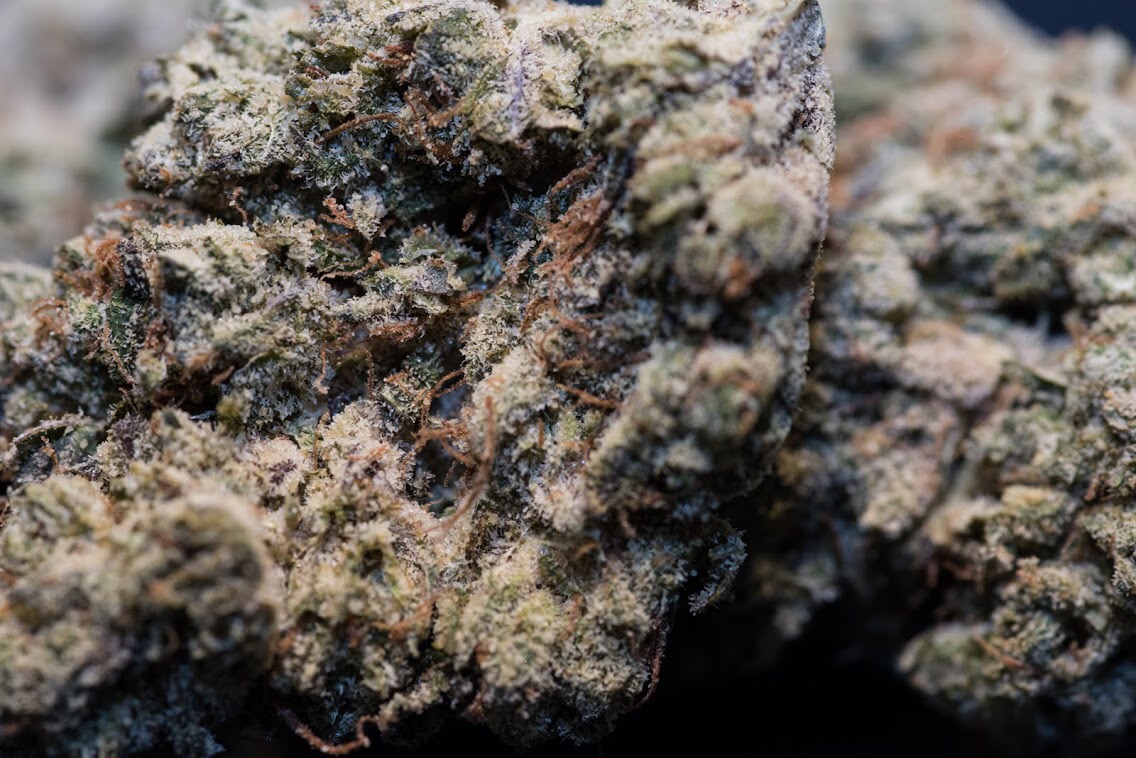 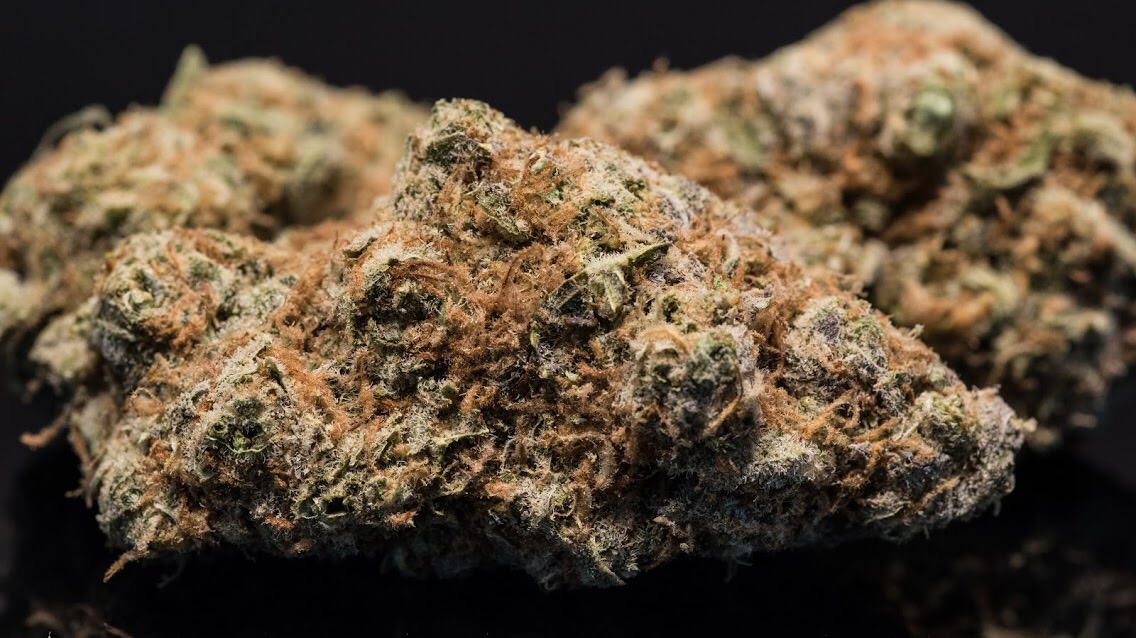