Liberty Cannabis is a vertically integrated Maryland medical marijuana brand that grows their own flower, performs their own extraction, and has their own dispensary in Rockville. Can't beat that for quality control! They also happen to be the sister of the DC MMJ brand that initially earned the Gentleman's ire, Holistic Remedies. They are still rolling with concentrate prices that, if you are reading from the West Coast, would simply astound you, my friend, astound. Clearly, it's working for them. So I can rant all I want, if y'all are gonna spend $80 for half a gram of concentrate, I'm screaming into the Void, which is a ritual I generally reserve for the Equinoxes to hasten the rise of my Neverborn masters. I don't want to, y'know, just waste that energy. But the other half of my wrath was on the quality- it's one thing to have crazy-expensive products, it's a whole 'nother ball of wax if it's also, uh, bad wax. Thus it was that your Gentleman descended upon Liberty to check out their Live High Terpene Crystallite and determine how far Holistic Industries has come in the past two years. 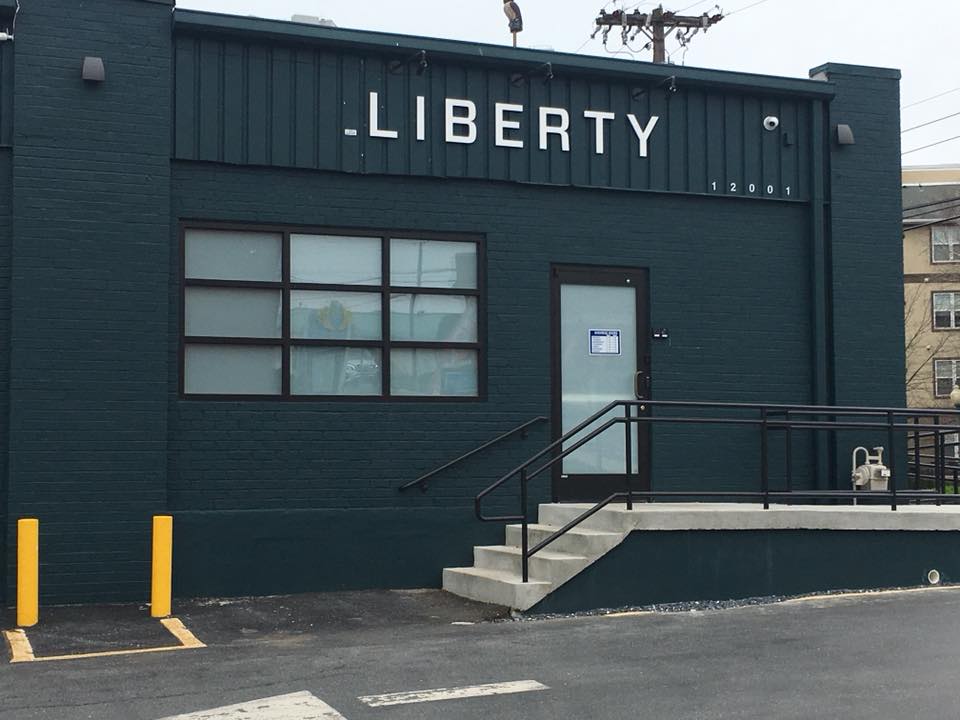 The first Liberty concentrate I tried actually came from Kannavis in Ijamsville, which is out in the sticks near where I've shacked up. I like the mountains, I like the space in parking lots, I like that there aren't swarms of bold-ass rats set to unleash Bubonic 2.0. Plus I'm only an hour from the city outside of rush hour. Anyway, I picked up Liberty's CLARITY (they're grouped by effects) FP OG x Cinderella 99 Live Badder and was very impressed. It had a clear, super-clean scent and flavor. Kinda like soap, but not in a bad way? I thought I was crazy til I read that ocimene, the dominant terpene in this blend, can smell like wet cloth, so fancy soap is close enough. The Cindy provided a comfortable sativa high that immediately shooed away my anxieties like my own kindly fairy godmother had taken up residence, with more than enough cognitive ability leftover to work. 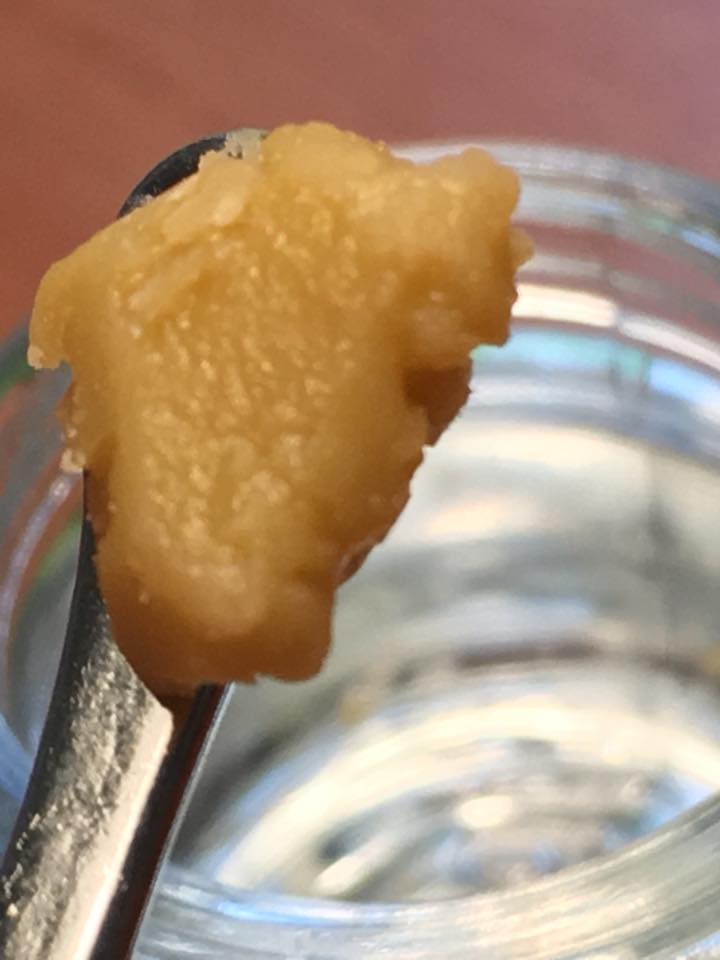 So okay, they hit on this one, but I'm not ready to let a good grudge go so easily. I went to visit Liberty's dispensary in Rockville and have to say, it makes quite an impression. After you're checked in, you're sent to see your concierge. Along with the upscale decor and bright white walls, shopping at Liberty feels more like visiting a spa than visiting the weed store. I was assigned a budtender to show me around their product selection and I was allowed- encouraged- to sniff around to my heart's content. They weren't busy on this particular Saturday. 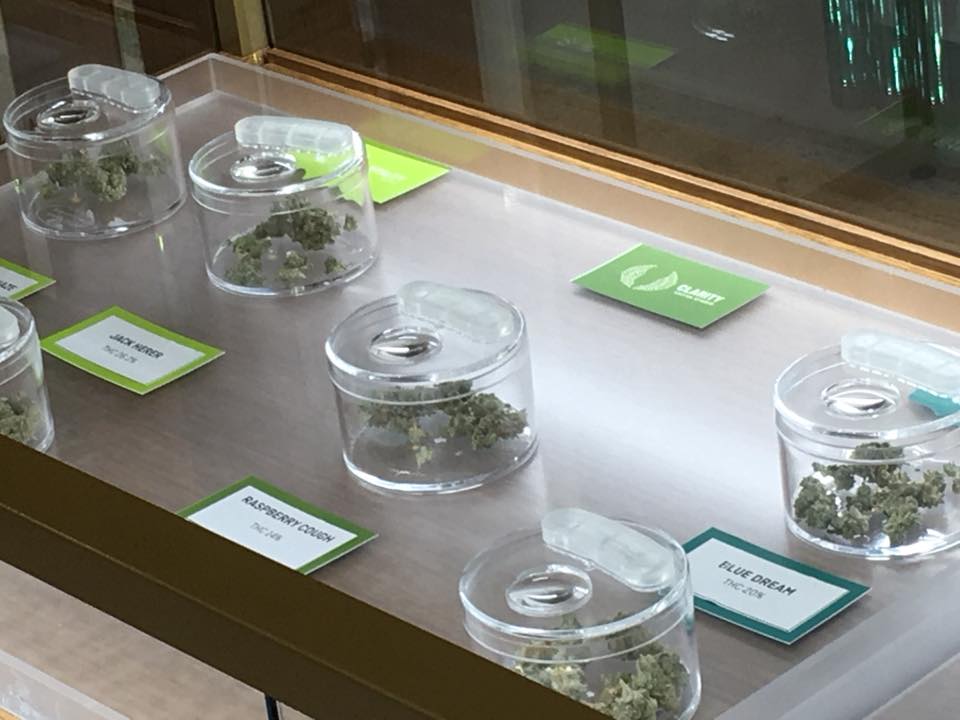 Holistic put out some of my favorite strains as a DC MMJ patient, so I've got high expectations, but I guess it's still early cuz what I found was a mixed bag. The Raspberry Cough's scent in particular was off. The Cotton Kandy sixteenth I picked up for $30 (Liberty didn't have any grams for sale), however, is above average. The smell is, like, 3 quarters heavy skunk and 1 quarter pine and it smokes very smooth. Like most of the Maryland medical marijuana flowers I've had so far, the potency is moderate, even though this one has plenty of trichomes- I'd smoke three bowls instead of two to get right. The pinene makes me more alert, but my thoughts are constantly short-circuited and rerouted, so focus is difficult. I assume that's the myrcene's influence. 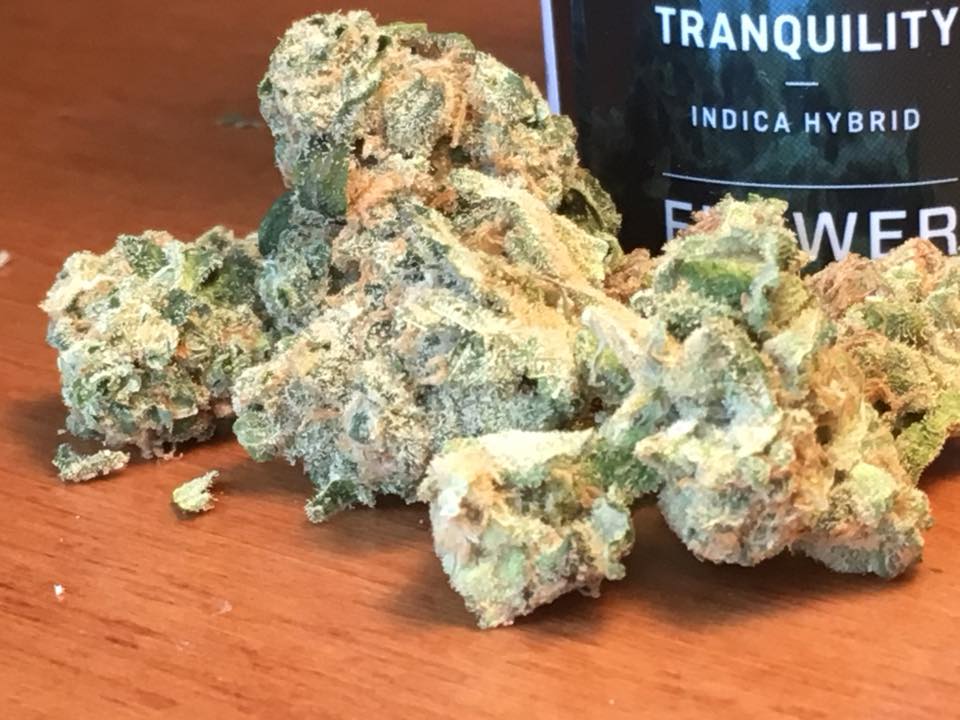 I also picked up two half-grams from Liberty's Live concentrate options (discounted $10)- a SERENITY Grape Gorilla x Purple Pineapple Kush Sugar and TRANQUILITY Bubba OG x Master Kush High Terpene Crystallite. BTW, I asked how they had all these concentrate blends when I haven't seen the actual flowers available they're extracted from for sale. As suspected, they're running a bunch of strains but processing anything that isn't ready for sale as flower yet. The GGxPPK Sugar wasn't ready, either, as it smelled strongly- and tasted- of ammonia. I dabbed it anyway and the potency and effect are good- I found it much more uplifting than expected- but I was dissatisfied overall. 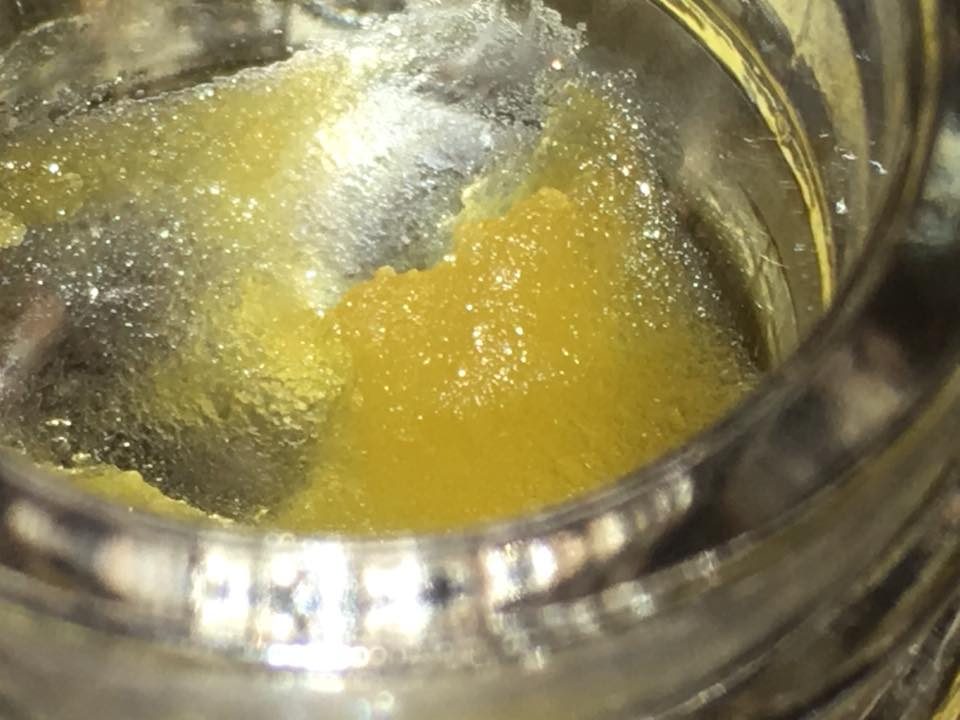 The High Terpene Crystallite, on the third hand, was more than enough to tip the balance favorably. A strong floral scent wafted up from the open jar of diamonds. The flavor was flat, a little harsh, even, but the potency was top-notch. Just a tiny dab of crystals hit like a semi. Liberty's High Terp Crystallite is loud, like all my senses have been Daredeviled, which is fantastic solo, but beware socializing from an alien wavelength. It's effects on my mood and anxiety are excellent, comfortably nipping both PTSD symptoms in the bud. It's best for the evening, as cogitation proves difficult and sleep, easy. 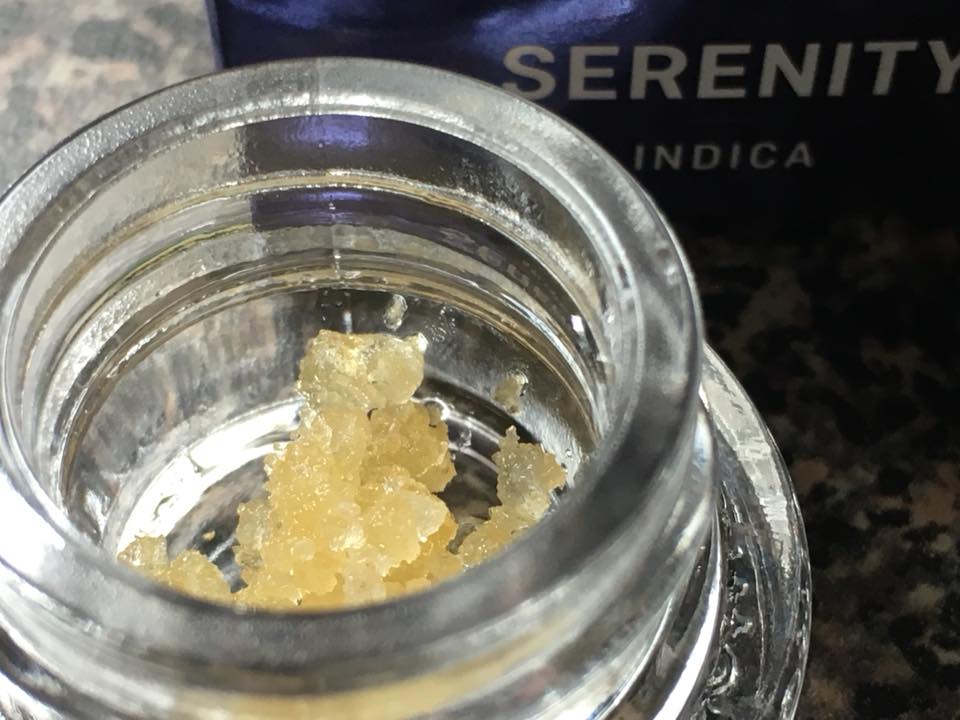 The Gentleman has weighed Liberty's heart on the Scales of Anubis and hereby proclaims that they NOT be sentenced into the Pit of Eternal Angry Jackals That Also Breathe Fire, Probably, but worthy to continue working towards the rewards of Paradise, where you get your own Pyramid which is also a UFO, it's pretty cool, you'll see. Newsletter subscribers, of course, get a Fast Pass to all the Afterlife's Attractions and Wonders, and ten percent off burgers at Dead Wally's Don't Ask Meat Shack on Tuesdays, limit one per person. Sign up here, please!