District Connoisseurs is a pillar of the marijuana pop-up scene. Since Initiative 71's passing, few have built brands with as strong a following as these folks. A few weeks ago at CannaMania, a dozen enthusiasts crowded around their table as they were setting up, ignoring every other table in the joint to queue up for Connoisseurs. Like Prometheus, you can count on District Connoisseurs to bring that fire, just as you can your Gentleman to make obscure mythological references and then go on explaining it forever, okay I'll stop, because what I'm really excited about is the new crop of organic, sun-kissed, DC grown flowers from one of Initiative 71's most venerable institutions. I've been pestering the Connoisseurs for updates on their latest crop for months and when they told me it was finally curing, the Gentleman set his calendar accordingly. A few short weeks later, samples of their Bubblegum and Blueberry cultivars were in my happy hands. Hooray! Both strains are 90s classics, sure to elicit the nostalgia of waiting days and days and days for your weed man to come thru. Thanks to Initiative 71, you need only wait for one of District Connoisseurs' bi-weekly pop-up appearances! 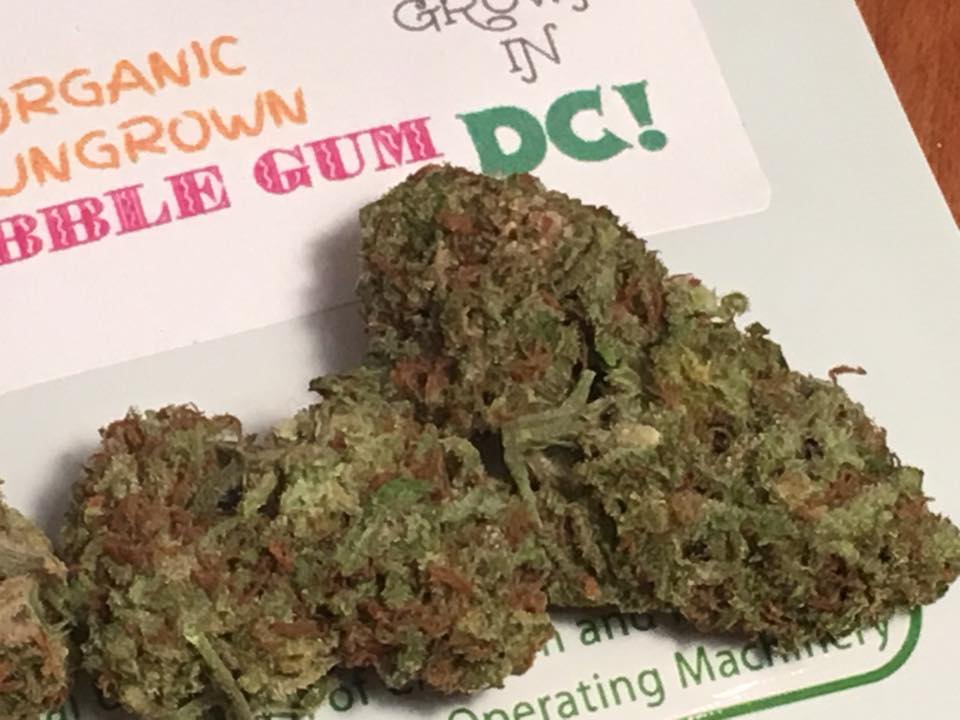 The two flowers exhibited similar characteristics. Both samples were of small, dense nuggets that yielded more than I initially expected in the grinder. Both were dark with rich brown hairs and sported a fair number of trichomes for outdoor grown cannabis. The Bubblegum's scent profile matches its name splendidly, a whiff of original flavor wafting from the ground flower, and is the smoother smoke. The Blueberry has a rich, earthy scent that overwhelms the sweet berry tones present and a heavier hitter. I couldn't make it through a jay without a break for my lungs. [caption id="attachment_3113" align="aligncenter" width="720"] 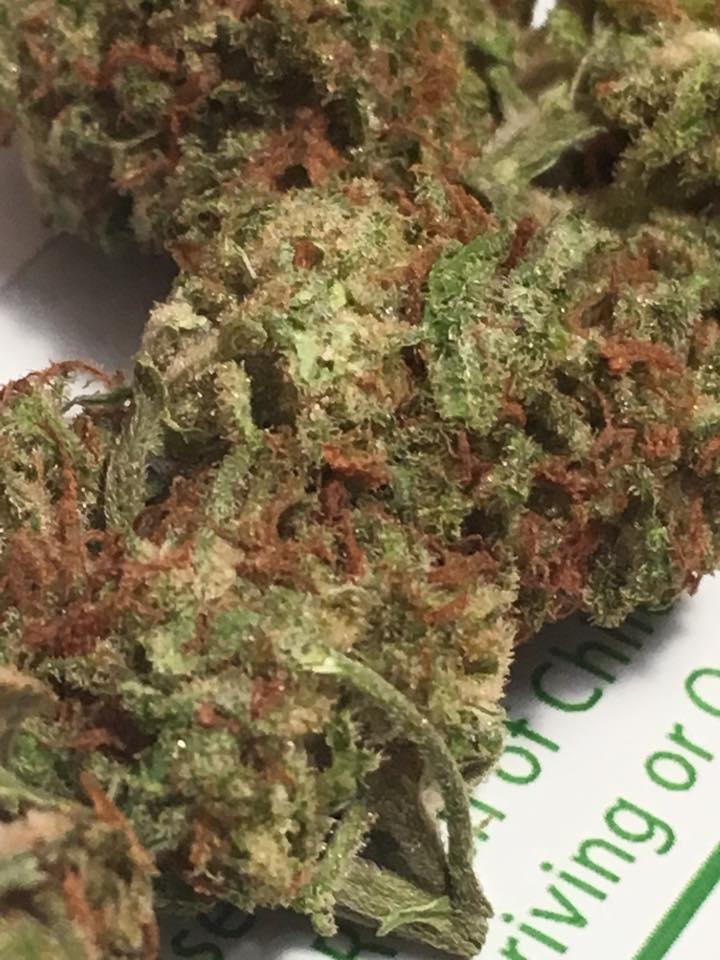 Bubblegum[/caption] Bubblegum has been on my strain hunter list for a long time and I thought it might stay there- I haven't found it in DC or in any of my travels to recreational states until just now. This pleasant hybrid was worth the wait. The Connoisseur's Bubblegum is an uplifting, full-body high that paints our planet in brighter, softer colors. I imagine this is how the world always looks to folks that haven't been tasked with an incessant legion of bored, braying demons to keep at bay. Sigh. Perhaps I'll let them deface some Confederate monuments if they're very, very good and help Daddy get caught up on his writing this week. How does that sound, my awful brain babies? Ok, we've got a few minutes. So anyway, great strain for the weekend when you can relax and go for a hike...at midnight...with some spray paint...riiiiight. Forget you saw me here. 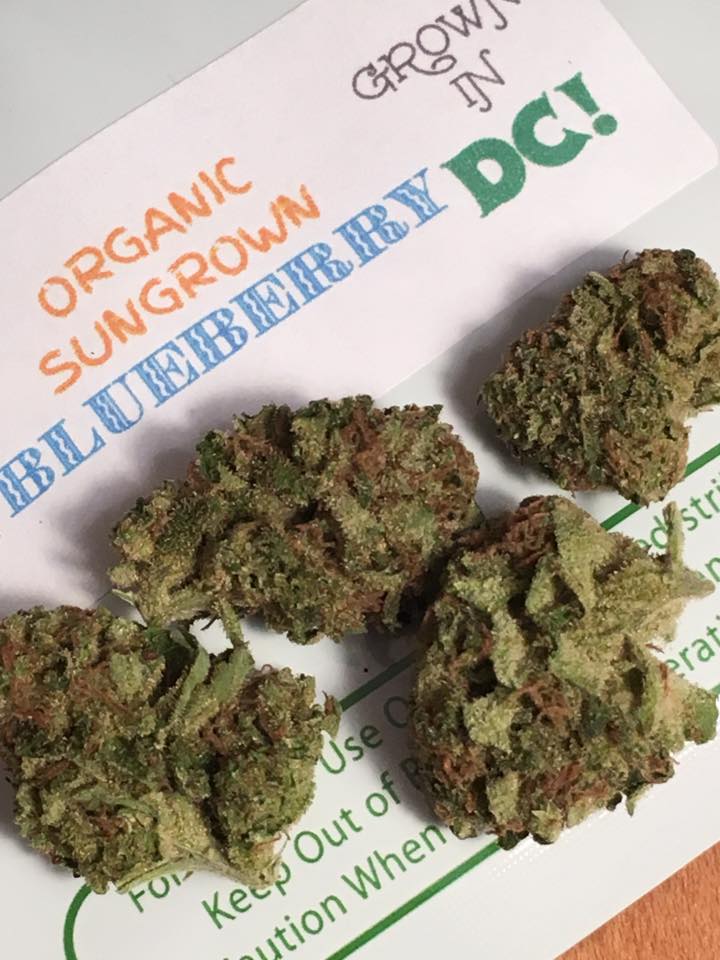 When I think of indica, I think of Blueberry. It's one of the strains with which your Gentleman is most familiar. I've come to expect a heavily sedative effect that used to leave my head buzzing even after a nap. Not so much now that I'm into dabs, of course, but District Connoisseurs' Blueberry is more of a relaxing experience, imparting a calm spirit and quiet mind perfect for binging through your queue or chillin out to the new Tender album (squeee!) It won't keep you up if you're tired, but it won't force you to sleep, either. There's a school of thought that cannabis grown outdoors, under the sun, in the dirt, creates a more natural, synergistic high that affects the head slightly less, the body a bit more. I agree, and that's how I'd explain the difference in this case. [caption id="attachment_3115" align="aligncenter" width="720"] 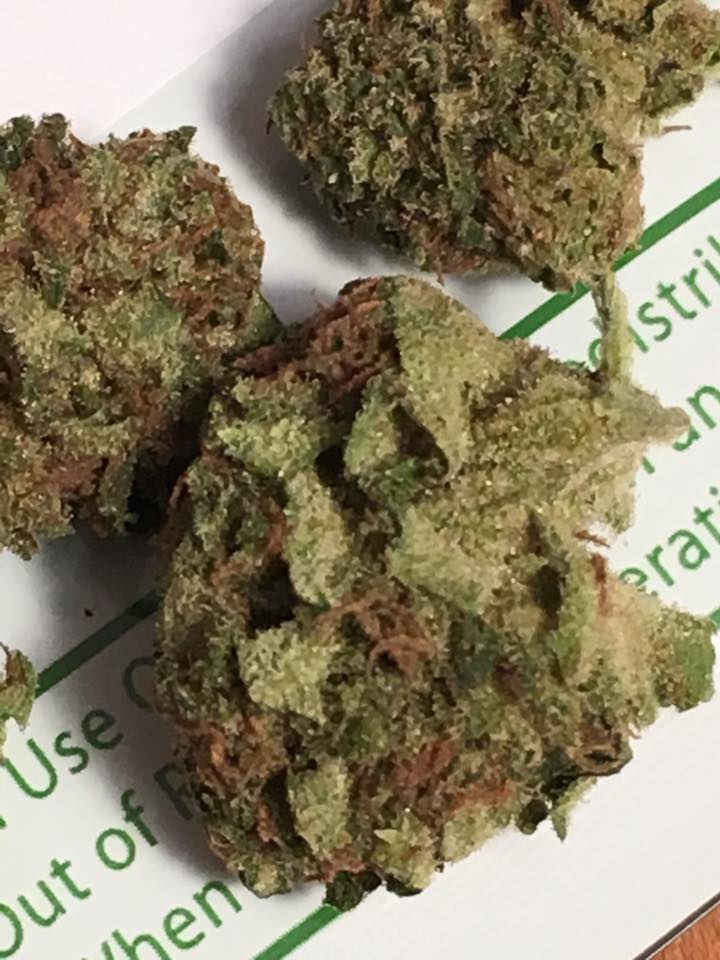 Blueberry[/caption] The Gentleman enjoyed both strains, the Bubblegum especially, and things will only get better from here. Didn't get enough angry, confused rants from your family this holiday? Sign up for my newsletter and I'll send mine (along with news and reviews you'll actually find useful) to your inbox weekly!