Namaste, my tiny, terrible tamarins! It’s fall, so of course there’s new everything to talk about. New music from Gentleman favorites PVRIS, Nothing But Thieves, & MUTEMATH to munch on nom nom nom. I listen to music like chewing gum- repetitively, until every morsel of artificial sugar has evaporated. New(ish) TV- Powerless is almost getting watchable while Midnight, Texas is never going to be, despite the presence of both a were-tiger and an energy vampire and how the hell is that even possible? It’s like watching someone drive the speed limit in a Lambo. What the hell did you get it for if you weren’t going to threaten the lives of your fellow citizens and force the authorities to White Bronco your ass onto the evening news? Also new, CloudN! They’re a DC-based canna-brand that offers both delivery and the opportunity to try it out their Nebula for yourself at local events. They also gift flowers, though I’ve yet to try any.

CloudN has been experimenting with a portable, handheld nebulizer to create a cannabis experience that requires no flame, no L-Ion battery, and emits none of that straight hoobastank we all know and love but isn’t a welcome guest at every party. You don’t necessarily want to clue in the rest of the PTA board that Sally’s dad got that gas, right? The Nebula is similar to a vape cartridge, but the refillable solution is actually water-based. The rest is distillate and artificial flavors (I got Strawberry Sensation) and looks like watered-down strawberry milk. The device’s function is super simple- the front slides down with ease, instantly spraying a light, ganja-infused mist, which you refill by popping off the back panel and removing the attached stopper. It charges via USB and is slim like cigarettes marketed to chicks, daddyo. 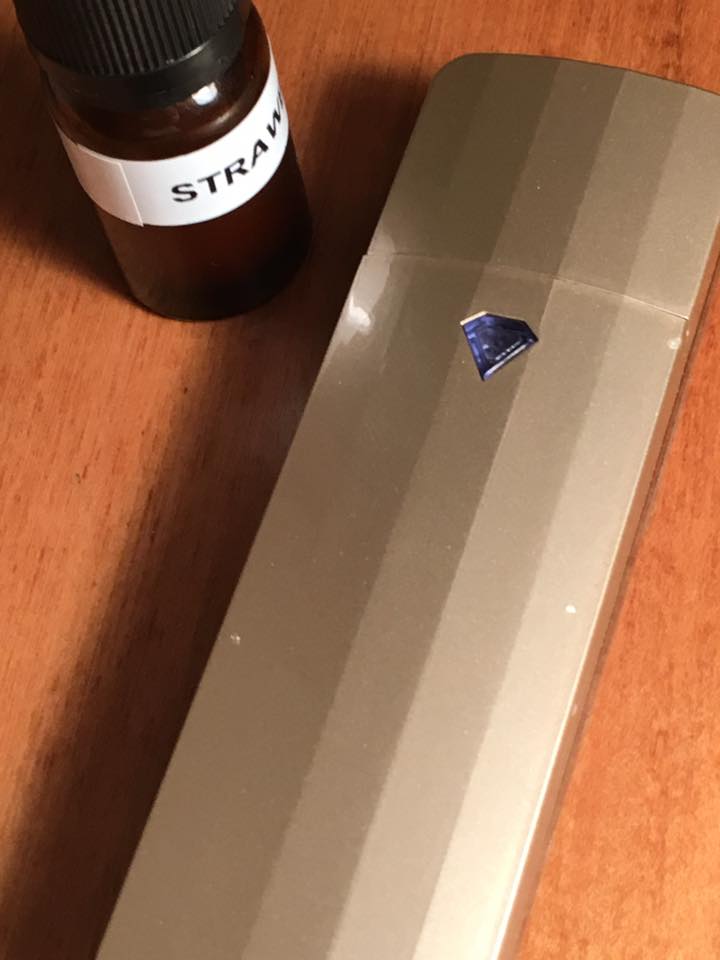 The actual inhale requires some technique. First, you need to be indoors or you’re gonna lose a fair amount of mist. Put it a slight distance away from your face and purse your lips. If you just open your maw like some whiny-ass mountain troll as THE NOTHING consumes your imaginary planet, you’re probably gonna choke on it. It’s like you wanna give it a little kiss, silly! 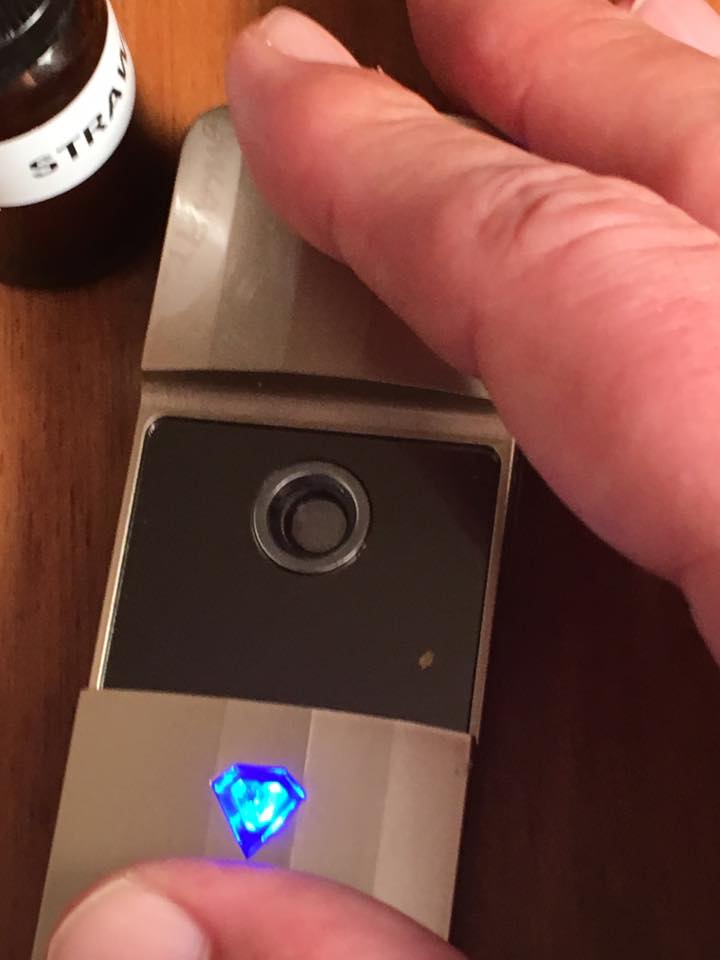 The potency level is essentially micro-dosing for your Gentleman. Not nearly as powerful as flowers or a vape cartridge, I wouldn’t use this as my daily medicine, but I expect you’d get a better result if you haven’t got into dabbing yet. I could also see it’s use for new patients or folks that do not enjoy or require a heavily psychoactive experience. Personally, I’ve found it useful as a quick spritz before a meeting where I had to be on, to freshen my head up a bit without getting me lost in there. I feel a bit more alert and less anxious after a few draws- definitely a lil sumpin sumpin. I’ve tried taking draws nearly non-stop for twenty minutes and that did produce a slightly more tangible result, but it’s a significant effort. 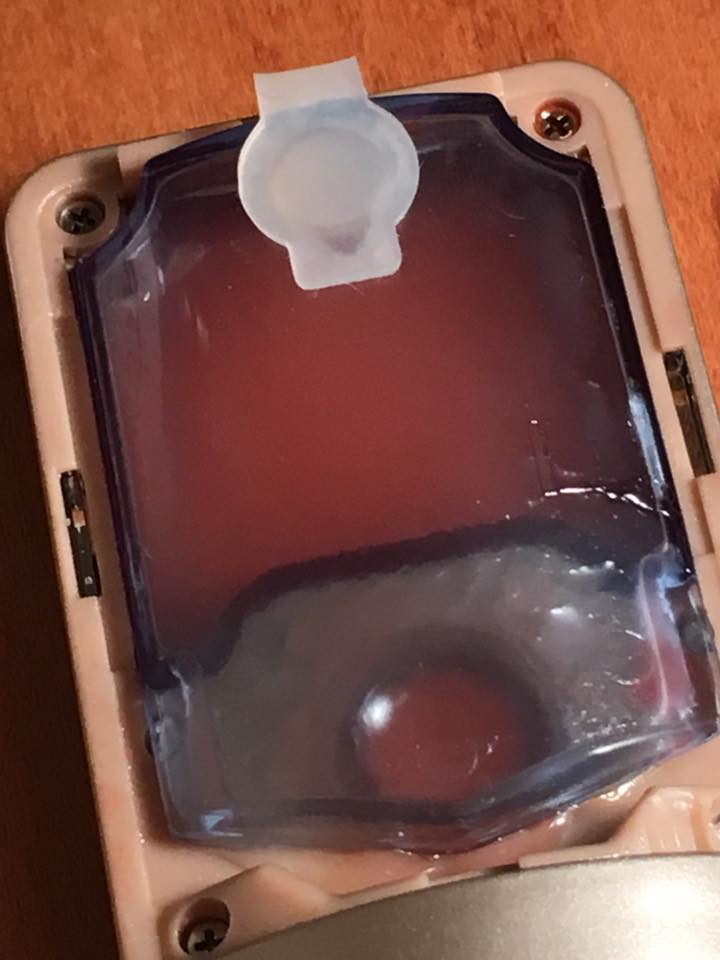 CloudN is still tweaking the formula and the Gentleman looks forward to what the Nebula could do when that juice is cranked up to 1.21 Gigawatts! The Nebula itself is pretty nifty and emitted very little strawberry stank- plenty stealthy enough for you to sneak some pulls in the garage and leave your wife’s book club none the wiser. They’re drunk, anyway, and that laughter you hear just now is almost certainly regarding your penis. Yep, you’ve got some time before it’s safe to go back inside, buddy. Check out CloudN on their website and Follow them on Instagram, since you didn’t think to put a TV in here.