Welcome back, folks, it's i502drew coming to ya from Seattle, WA, where there’s more weed stores than Trump supporters. Let’s briefly consider the impact of newfound cannabis consumer rights, then we'll dive in to some yummy Terp Sugar from Blue Roots. Here’s a list of reasons why someone might prefer to visit an Uncle Ike’s store instead of any of the hundreds of other ones.

Personally, the last thing I’d do with the great privilege of adult-use marijuana is choose a retailer that aligns it all with a guy like Ian Eisenberg. Blah, blah blah, justice, schmustice, yada yada. . . When it comes down to what really matters- the weed- Uncle Ike’s is the only place I’ve bought something and literally thrown it straight into the trash. So there’s that, too. But enough of the consumer education, already! What are you waiting for, cross the street and go to Ponder already! 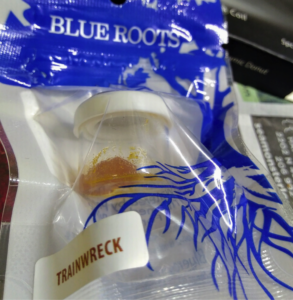 Blue Roots Cannabis (on the interweb at bluerootscannabis.com) has been on the menu at Ponder for as long as I can remember. The anticipation inspired me to rip the package open with gusto. Having witnessed the immediate impact of Trainwreck on an unsuspecting inhaler, I made a rare choice- instead of double dipping the dab stick to get juuuust a liiittlleee bit more (OK, a lot more), I decided to take a wimpy-sized dab. Good call! As soon as the combination of citrus and pine terpenes entered my body, I felt tingling in my sinuses and the back of my throat- like mouthwash for my airways- that lasted a few seconds before making its way down to my lungs. 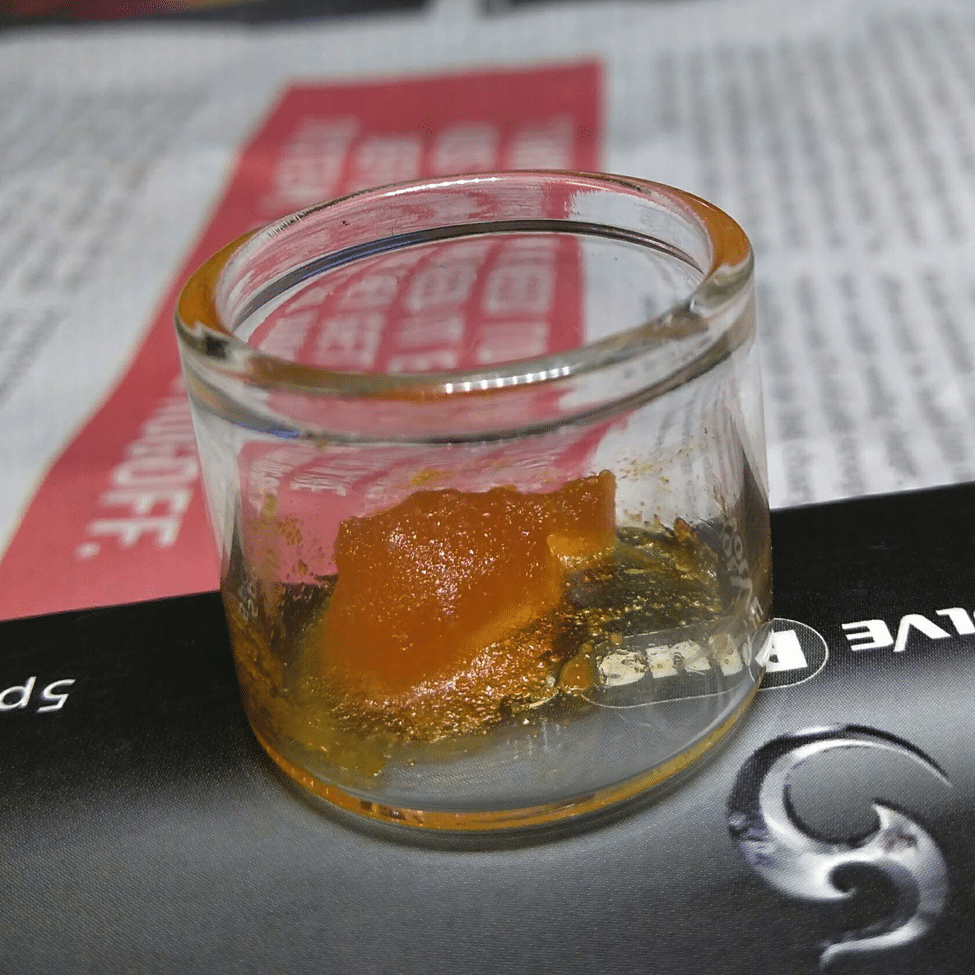 *Ahem* The piney terpenes (mainly terpinene, terpineol, terpinolene) have a different effect. The vapor seems to lodge itself in the mucous membranes until it’s ready to escape with some of these guys in tow. The dual aromas of citrus and pine are formidable both as decongestant and expectorant, so keep your Kleenex handy. A dab of this Trainwreck from Blue Roots also revs my brain motor, communicating across my neural network that the hour has come to "turn up." So if you’ll excuse me. . . [caption id="attachment_2436" align="aligncenter" width="975"] 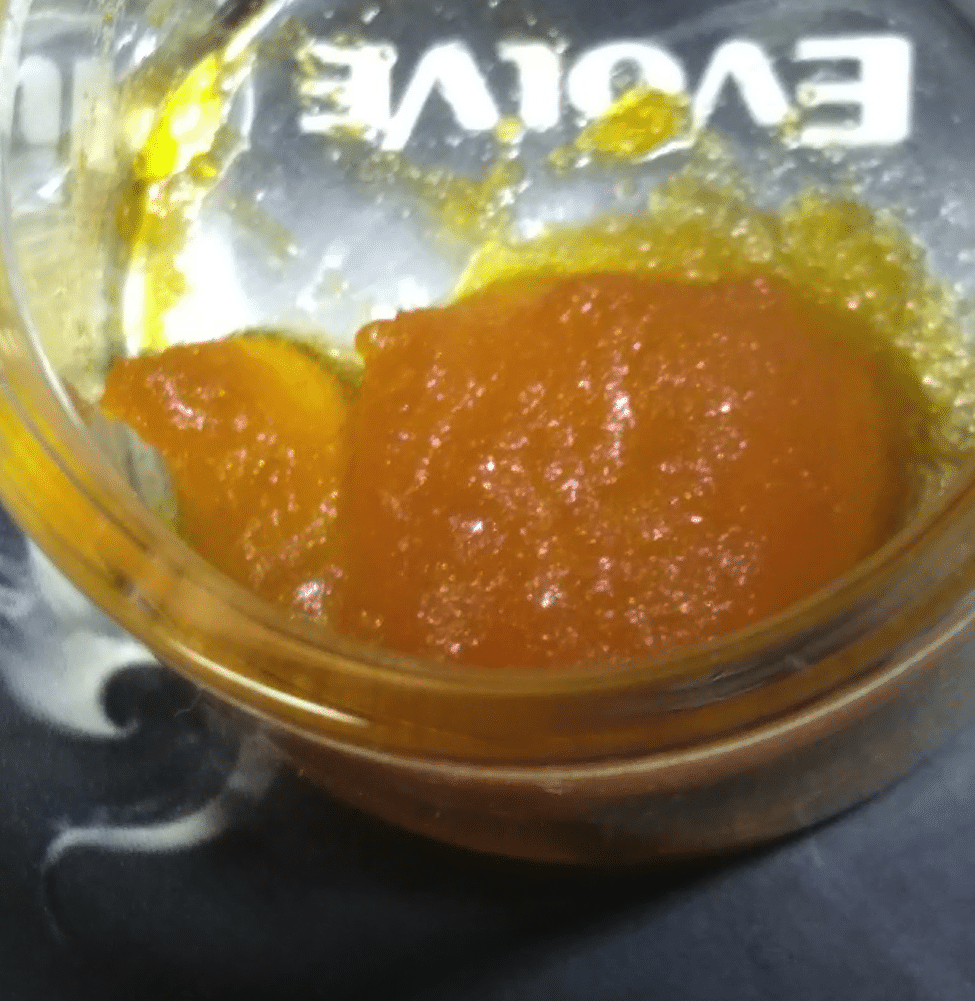 Vroom vroom, bitches[/caption] . . . *chirp chirp* Dammit what was I gonna do!? . . . *chirp chirp* *puts Chicago Plays the Stones on the stereo* Good enough! Until next time, think about this: The terpenes found in cannabis are no different than the ones found in turpentine oil (the essential oil of pine trees) and many household cleaners. Oh, what’s that? You thought smoking pot was somehow better than cracking open an old fashioned can of paint thinner, did you? They only added the poison so kids would stop stealing Mom’s inebriating household solution to meet up after school and pass that OG OG terp sauce. Way to go, ‘50s kids, Mom had to go back on NoDoz!