For my very first Maryland dispensary review, your Gentleman has chosen Allegany Medical Marijuana Dispensary, the shop that made national headlines this week after banning some patients from the store. Per the Post article, these patients were penalized for comments they made on social media, though one also got into a heated email exchange with the owner. The quotes from Sajal Roy to WaPo are...uh...unflattering, as is the assertion that Maryland medical prices are on the level with Colorado's. I can disprove that nonsensical notion in an instant, but I went in with an open mind to judge the dispensary on its merits alone. 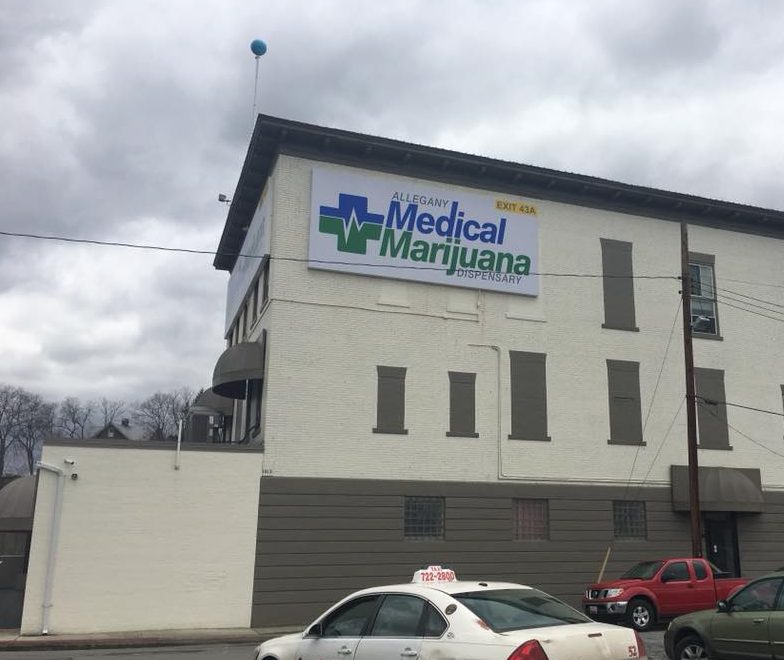 Hot gossip! The budtender explained that the story was published a month after all the drama occurred. The two patients reinstated after deleting their comments have since hashed things out with Roy (ba-dum-ching) and a third "disruptive" patient was also allowed back. The budtender also shared that the other two weren't banned based on Facebook comments, but a guy who lost his shit over an out of stock product (paraphrasing) and another who was knocking on fellow patients' car windows in the parking lot to tell them they could find better pricing on the street. So no one is currently banned from the shop for giving 'em the business online and it sounded to me like management was regretful over how the whole thing went down. Alright, there's a lot to consider with a dispensary, so let's break it down: PRICES: Allegany Medical Marijuana Dispensary's prices were consistent with what I've seen from most other Maryland shops. 3 flower strains had eighths at $60, quarters at $115. You can buy more than that if they have it available, but you pay the quarter rate (so a half-ounce is $230 and a whole ounce is $460). If you're looking for that kind of weight, there are several cheaper options (lowest I found was Pink Unicorn for $224/oz at Harvest of Rockville; CuraLeaf in Reisterstown is $280/oz). They had one strain at $45 an eighth but they were out. Half-grams of concentrate went for $80, vape carts between $75-$80 (500mg). Both consistent with pricing at other shops- lowest I've found was Temescal's house wax is going for $50/.5g right now. Topicals/tinctures/syringes all look to be standard pricing. QUALITY: This is heavily on the growers/extractors, but is here in the dispensary review cuz I've seen folks posting photos of buds full of seeds or claiming they got nothing but shake/popcorn buds after a visit to a Maryland medical dispensary. Here's a picture of the Curio Northern Lights eighth I bought. Two fat buds, which I've broken apart and found no seeds. It'll get its own review. FYI, their house pre-rolls (when in stock) are made from shake. It's a matter of preference- you get higher THC content from the trichomes falling to the bottom of the bag, but ground flower is tastier. 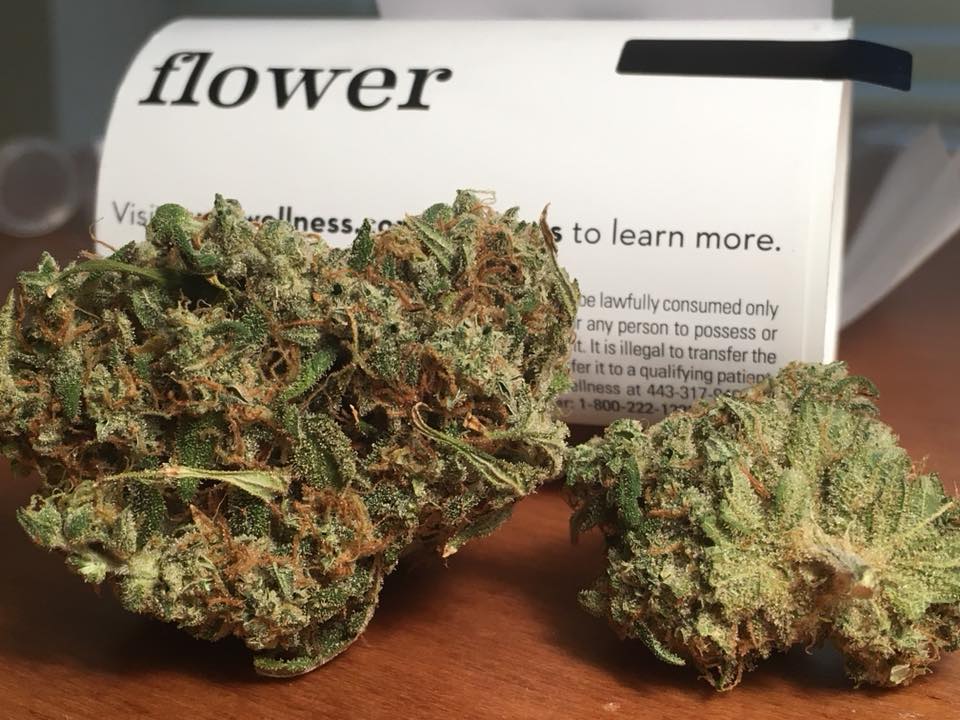 SELECTION: Allegany Medical Marijuana Dispensary's flower selection was limited- they had three strains when I visited today and were down to two when I called back a minute ago. It sounds like they might run out this weekend waiting for their next shipment. I was told they usually have 7-8 on hand and they keep their WeedMaps menu updated, but it's best to call to confirm if you have your eye on something particular. They were completely out of single grams and prerolls. You can find much better selection at other dispensaries, especially the ones run by growers/extractors (Harvest, CuraLeaf, Liberty, Curio, Temescal), but the lack of options isn't uncommon amongst the other Maryland dispensaries. AAMD had smell jars out with their buds and- this is the important bit, folks- they filled them up enough so you could actually smell them! So often I find there's only one nug buried two inches below my nose and I can barely get a whiff. Concentrate selection was average at 4 strains. Their vape cartridge selection was robust at 14 options, including the Rythm Lemonhead OG I fell in lesbians with recently. 6 options under topicals/patches, 6 tinctures (technically two are flavored versions), 3 oil syringes, and Curaleaf 100mg tablets. Not too shabby. More gossip! They told me that Curio is holding on to all the Dixie Elixir stuff for their own recently-opened dispensary right now. Other dispensaries might still have some but no restocking date has been issued. STAFF: The budtender was awesome, and not just because this person didn't recognize they were giving the Gentleman all these crunchy info-morsels. My AAMD budtender was genuine, friendly, and patient. They were able to answer all my questions about what grower or extractor produced the items I was interested in. When I asked for a specific terpene in my concentrate, they were able to find the option with the heaviest pinene concentration on the first try (AFS' Tangie shatter- review of these delicious terps to come). 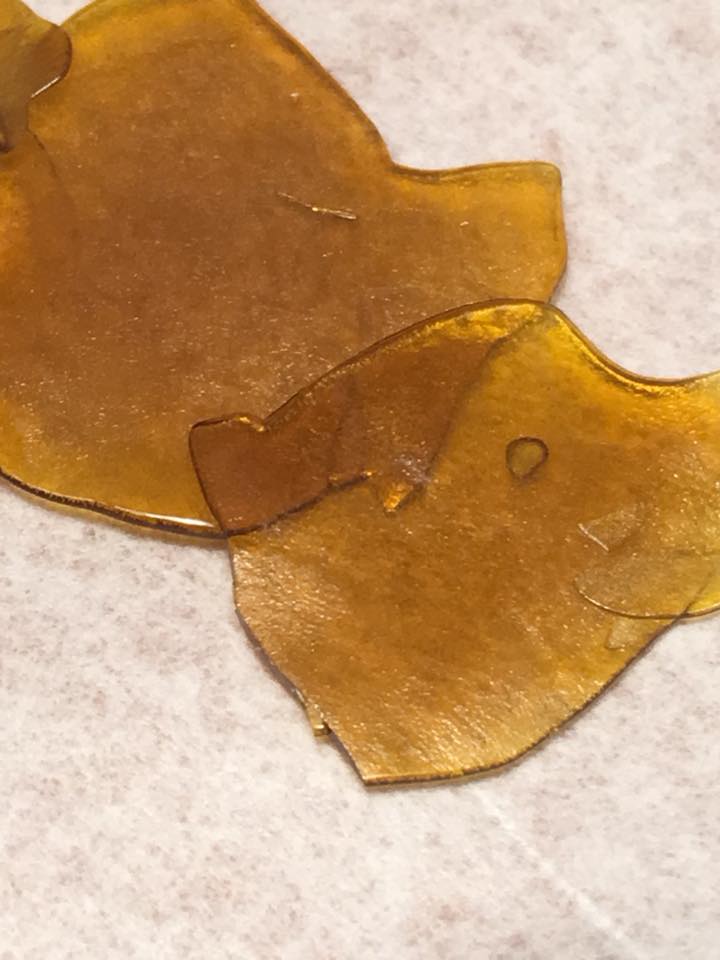 The rest of the staff seemed a bit stressed out. That's understandable given all the media attention this week and working in the cannabis industry in general. The receptionist was also helpful. This is the first Maryland dispensary that required me to present my written certification and couldn't just look it up. I was prepared to knock Allegany over this, but she offered to log in to my account and print out the required document for me. Then she went an extra step and printed a copy for me in case I need it in the future. Nice! CONVENIENCE: Allegany Medical Marijuana Dispensary is located in Cumberland, which is a gorgeous drive through the mountains. Assuming you can make the trip one time, you can arrange delivery in the future. 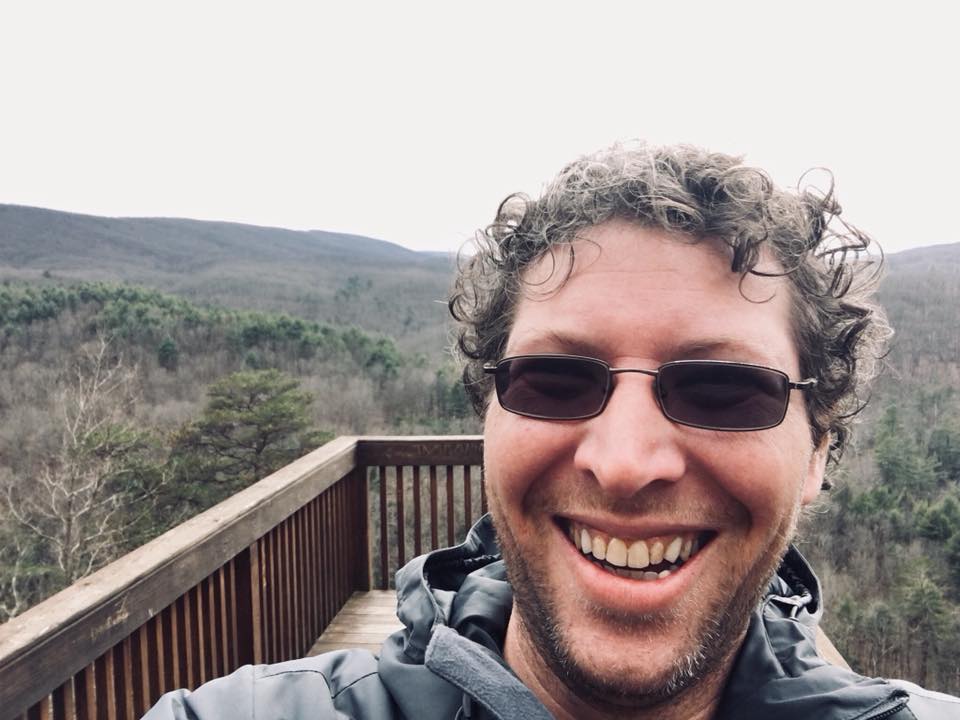 They've got a large parking lot adjacent to the shop and handicapped parking right at the entrance. The up-front paperwork is a bit much. There was at least one extra page vs the other dispensaries I've been to, but they didn't make me talk with an in-house physician or anything like that. I've heard that's a thing. The lobby is large, conducive to conversation with your fellow patients, and the seating is comfortable. They accept debit card payment through CanPay, which looks to become the standard for state-legal electronic marijuana transactions. I neglected to notice if they had an on-site ATM, I'll be sure to update this. OVERALL: While the media storm is not a good look at all, my Allegany Medical Marijuana Dispensary experience was pleasant. The prices were as expected and the vape cart menu was impressive. The flower menu was limited on my visit, but you should expect a little more variety on yours. The Gentleman has no qualms about recommending the shop to locals or patients out visiting Rocky Gap- the vistas really are quite breathtaking and traffic is light. But don't forget to print out your written certification before you go and definitely definitely don't forget to sign up for my newsletter for your chance to win a pair of tickets next Friday to the National Cannabis Festival featuring Cypress Hill on 4/21!