Aloha, my arrogant, avian armada! I don’t know about you, but getting through last week left me in a crumpled heap this weekend, binge-watching season 6 of New Girl in gray sweatpants. Don’t look at me like that, it’s a good show!

Ok, I had to skip the first episode cuz after all this time Jessica pining after Nick is horrible to watch, I just can’t be that invested in their relationship at this point, but the rest of the season’s jinxes are high, indeed.

There was a time when this city felt like a very cruel place to your Gentleman, too, but then came Initiative 71, and a veritable flood of kind bud, like this All-Star Sour Diesel from KindBag DC! (FYI this brand is defunct now).

It’s been a year since I first told y’all about KindBag’s Bubba Kush, and like most of the brands that have managed to thrive in this chaotic environment, KBDC has evolved over that time.

They’ve added vape cartridges, tinctures, and some very in-demand edibles like Korova cookies and The Clear popcorn to their gift menu, while their flower offerings have stratified into a bourbon-like Premium, Private Reserve, and Ultra Private Reserve.

Your Gentleman reached out for a peek of what was on the tippy-top Ultra Private Reserve shelf. You wanna see? 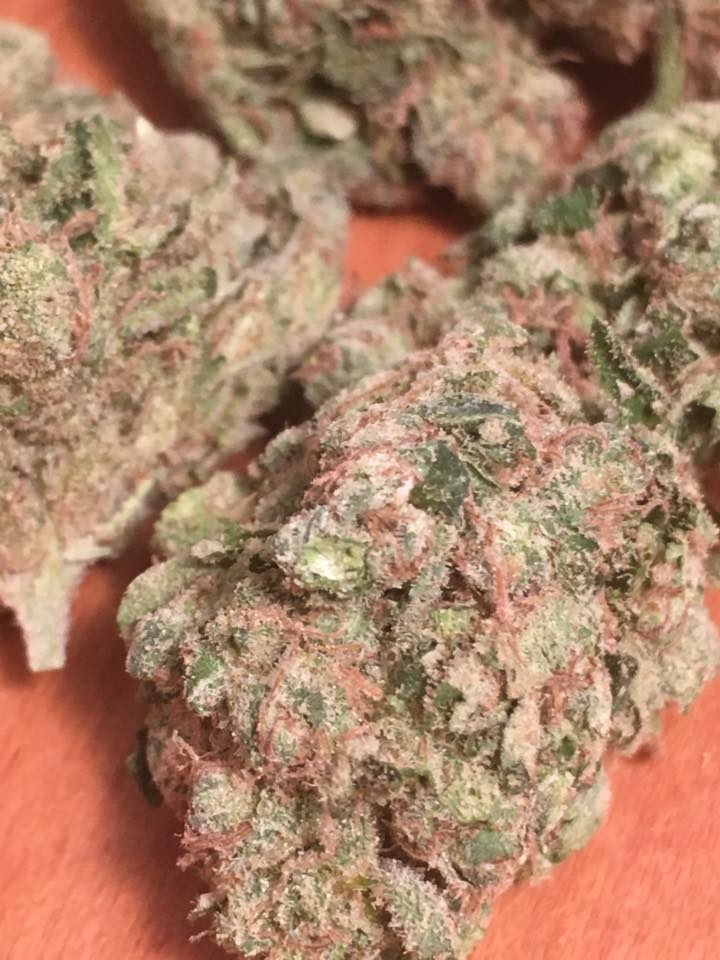 Boom! I was gifted three gorgeous, well-manicured nugs of All-Star Sour Diesel, all decked out in trichomes like tiny Christmas trees. Your grinder’s gonna make it rain with kief, baby! The fresh buds are a light green with tiny, thin hairs that look tan, almost pink under the light.

Sour Diesel is a very apt description of the smell I was expecting, but KindBag’s All-Star version of the iconic strain features a delicious, earthy sweetness with just a hint of high-octane funk underneath. For a minute, I was worried that there was some mix-up and I had got a Cookies strain instead, but then I smoked it. 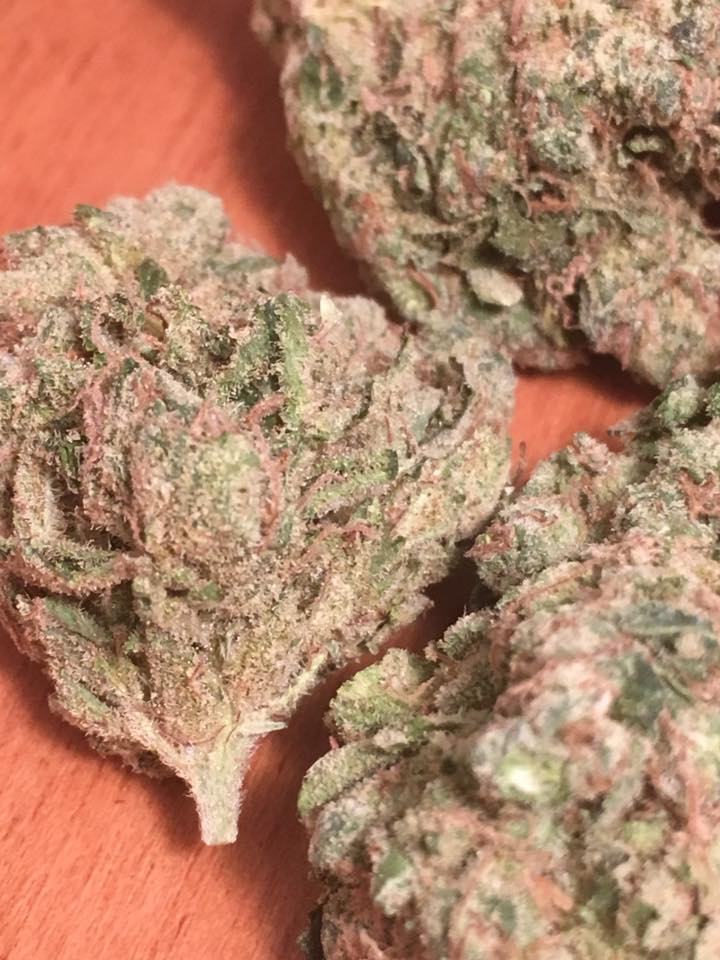 There is definitely some gas in KindBag’s All-Star Sour Diesel, no mistake. That sweet scent really comes through in the flavor, each puff a tasty little treat from my prerolled cone.

I smoked half the jay and felt a powerful burst of psychic invigoration. My thoughts were fast but unfocused, like firing bullets into the ocean, all went a little off-trajectory and were difficult to track moments later.

My body, on the other hand, felt entirely too relaxed for 9:30 in the morning. I set about cleaning, which provided a good middle ground for the opposite directions mind and body were headed in, but the pricklings of hunger were soon behind.

Did you know that Five Guys opens at 10am? Everyday? And there is nobody there before 11 so it is perfect for the werewolf on the go. You don’t want to see me before I’ve had my burger, baby!

After my breakfast of champions, I had the rest of that jay. As I suspected, the potency can be overwhelming in high doses, and my ambitious plans turned into television and a nap. Que sera! Your Gentleman needs all the siestas he can get as the Great Harvest Moon approaches, but you should probably save this green beauty for after work. 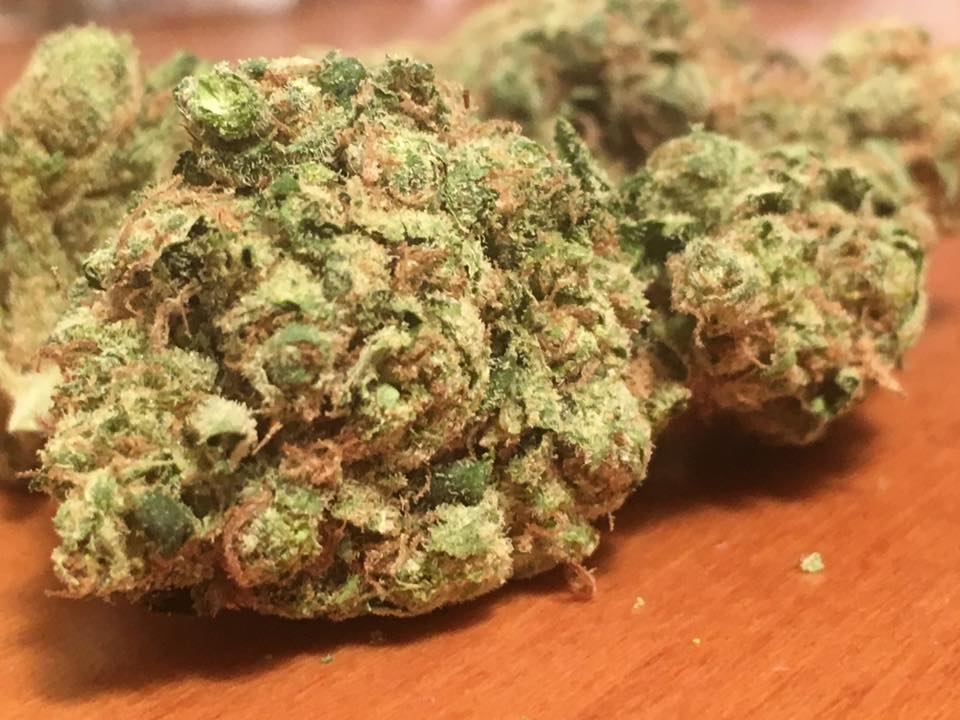 KindBag’s All-Star Sour Diesel flowers are absolutely top-shelf. I wonder what other magic emeralds they’ve got locked away in their Ultra Private Reserve!