ICYMI the government has finally admitted aliens are real just like me and Randy Quaid always said they were! But you wouldn't listen to our probe stories, would you? Maybe cuz you were busy getting ready for California recreational marijuana sales starting tomorrow. Or maybe you too excited after reading the piece in the LA Times yesterday that quoted yours truly! Let's celebrate with some Alien OG from PuffPuff DC.

The Gentleman is a fan of PuffPuffDC's flowers, which is why I included some in my most recent giveaway. I'd never give you anything I wouldn't want to smoke myself, honey bear. Probably more than you, even.

I was sad to see it go, but I still had Alien OG, Blue Diesel, and Juicy Fruit to snuggle my brain with, so no complaints there. The Alien OG was the prettiest of the bunch. The Blue Diesel was more small nugs and Juicy Fruit was a little light on trichomes.

Each exhibited an enjoyable scent profile- Alien had the softly sweet, earthy aroma you'd expect from an OG Kush, the Diesel deep spices indicative of myrcene, and Juicy Fruit had a sugary scent that reminds me of bubble gum.

Together, they ranged the spectrum of sativa to indica effects. Blue Diesel was mind-numbing and sleep-inducing. Juicy Fruit was stimulating, bordering on restlessness. Alien OG bridged the gap between, keeping me awake, capable of focus, but relaxed. 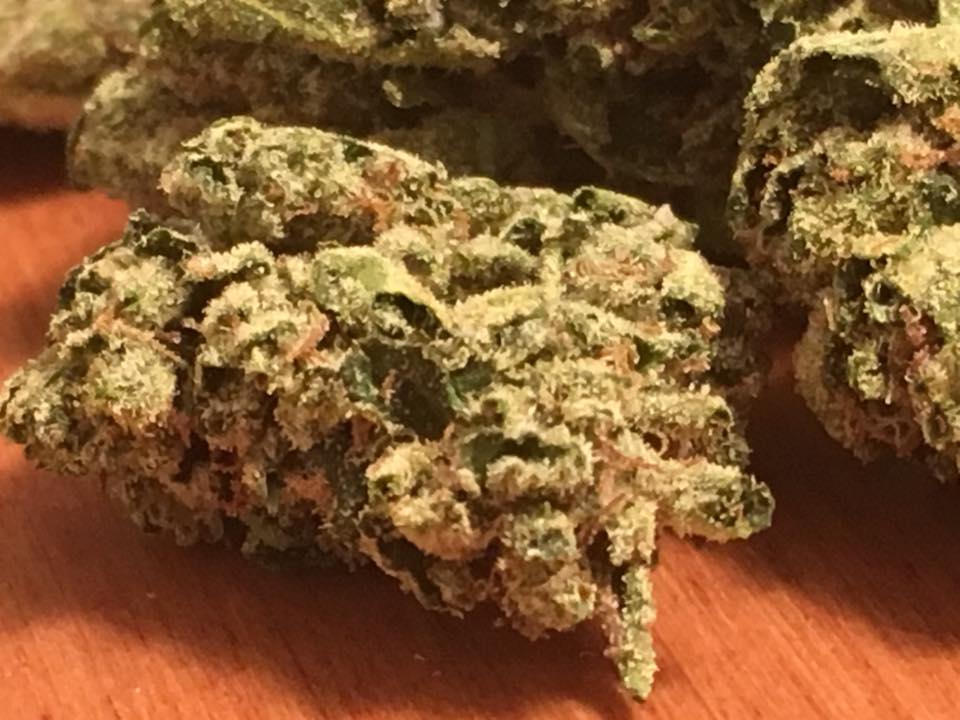 So the flowers are great, but you are gonna be thrilled with PuffPuff DC's new vape cartridges containing 500mg of strain-specific, pure CO2 extracted oil.

I got to try the Red Dragon out and can attest to its potency, which along with the smooth, natural flavor, absolutely ranks among the best of what's available in DC. This isn't one of those puff away casually all day kinda carts, no sir. You're gonna hit a point pretty quickly where you're quite satisfied and ready to set it aside for later.

I got to try out PuffPuff DC's edibles this time around, too. I loved the 100mg milk chocolate medallion lollipop. I mean, it's not a lollipop, it just happens to be on a stick for some reason. Whatever, it's delicious.

That and the 50mg of hard candy I took along with it after breakfast hit me with a serious buzz. I felt confident and content afterwards, more than capable of dealing with the daily emergencies that Gentlemaning requires. The dosage was perfect, since I was ready to take a nap after a few hours, but just to clear my head, not because I was exhausted. 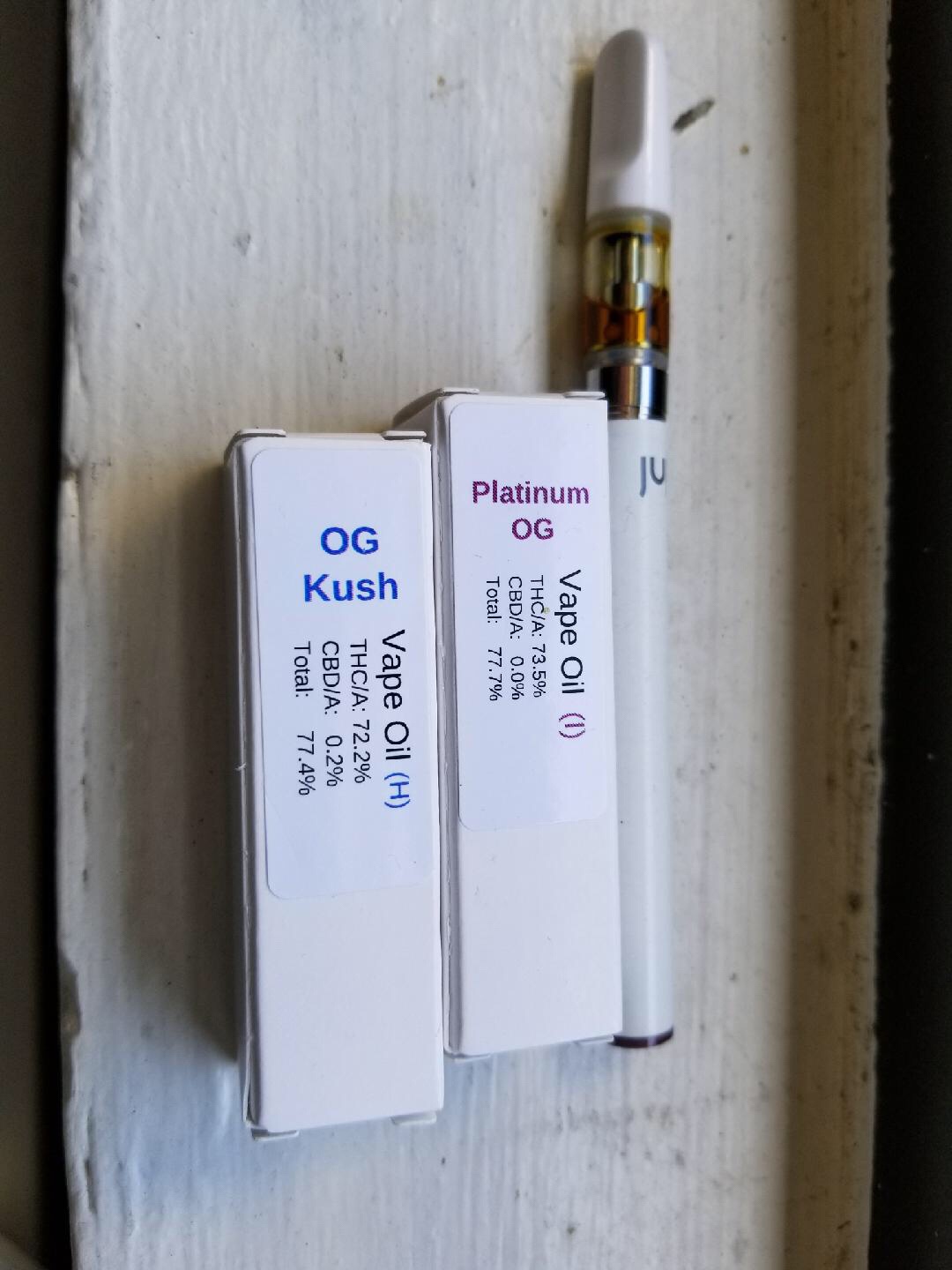 If you want to ring in 2018 with some quality cannabis, PuffPuff DC's gift menu is chock full of goodies sure to please your canna-palette tonight. Oh! Don't forget to sign up for my weekly newsletter to stay updated on the latest gifts & the hottest weed headlines from around the DMV! 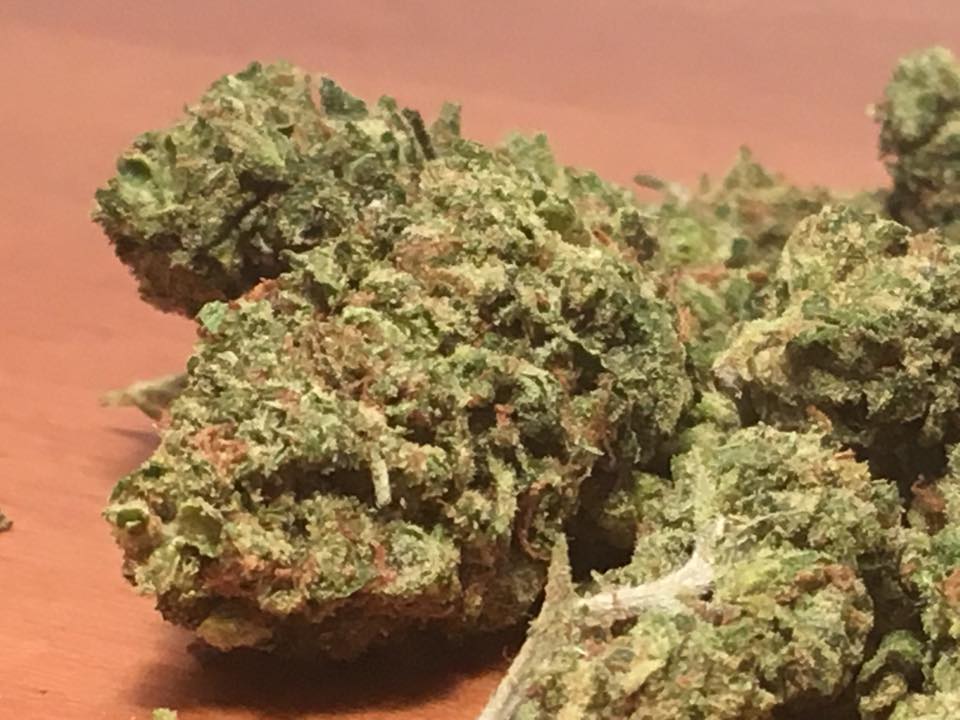 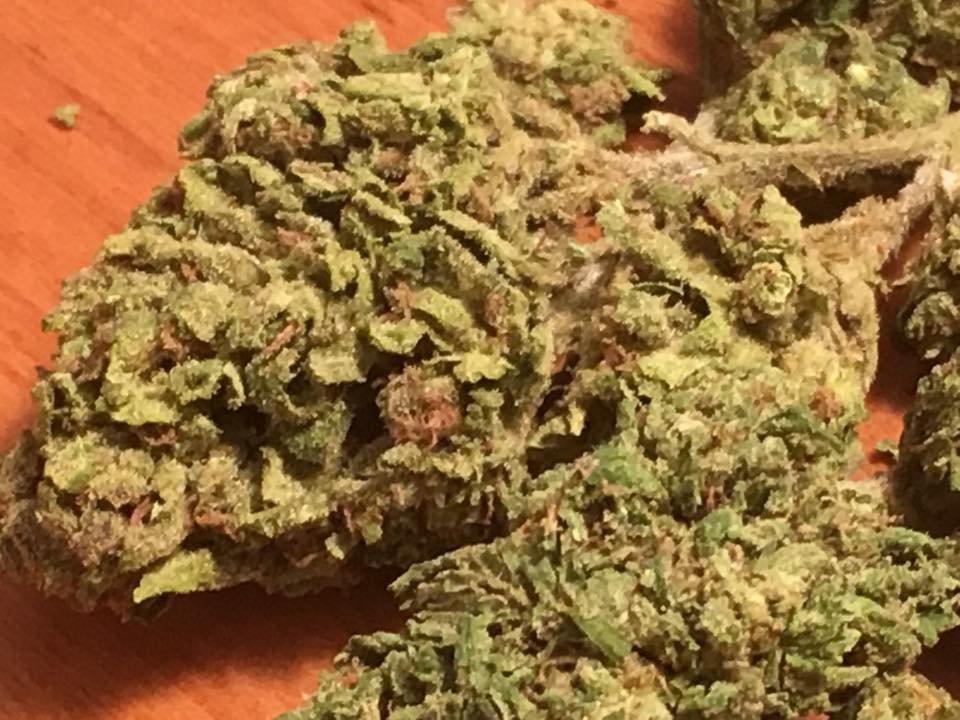